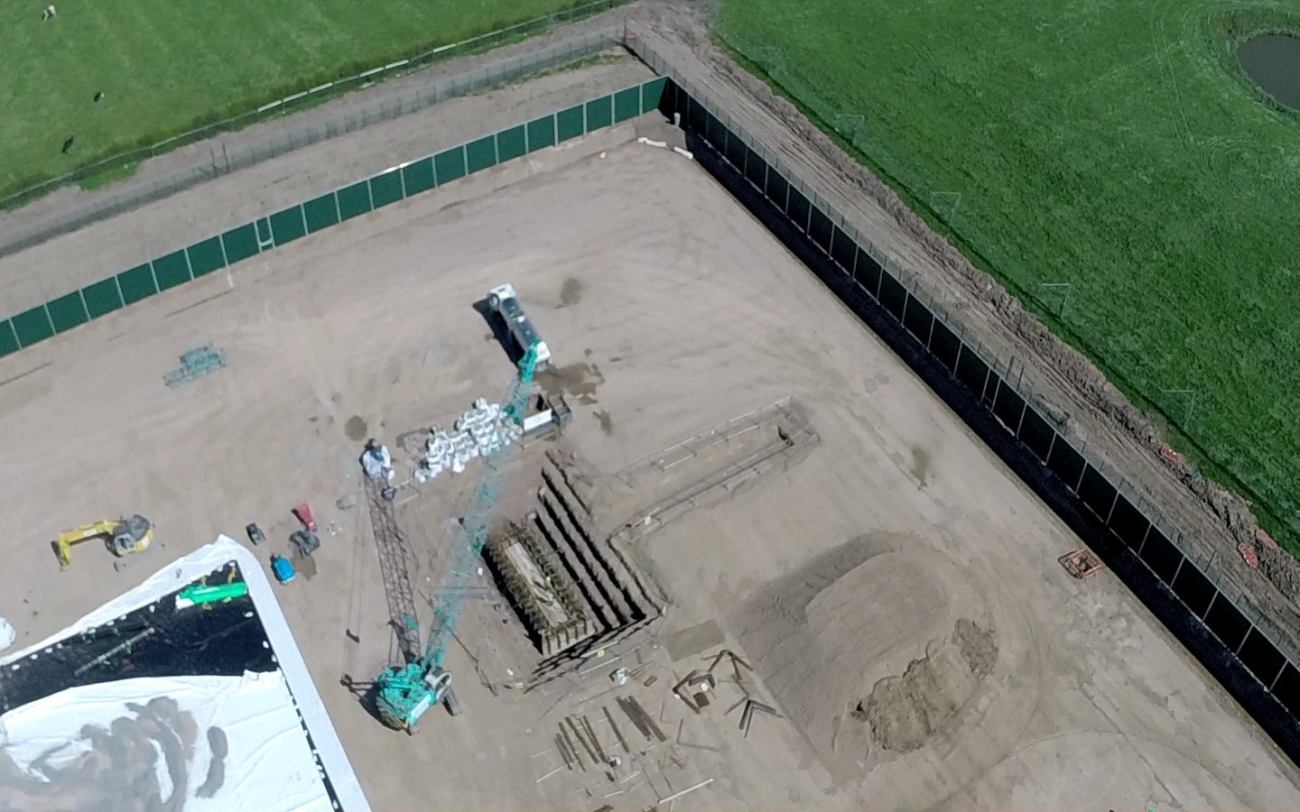 Last month, the anti-fracking campaigner, Gayzer Frackman, and Preston New Road Action Group lost their cases in the High Court when they tried to overturn the planning permission granted by Sajid Javid for the site at Little Plumpton.

But this afternoon, Mr Frackman announced he was applying to bring a case at the Court of Appeal and had filed papers against Mr Javid.

The residents’ organisation, Preston New Road Action Group, said it was also seeking permission to appeal and had lodged papers with the court.

Preston New Road Action Group had argued at the High Court that Mr Javid had misunderstood or misapplied local and national planning policy in approving the fracking plans.

A spokesperson said this afternoon:

“The Preston New Road group continues to seek justice for their community which vociferously said no to this fracking planning application.

“We seek a just and fair solution which recognises there is no social licence to frack Lancashire.

“To that end, we are considering all options which remain open to us at this point. Having taken advice from our legal team we are currently seeking permission through the courts for leave to appeal.

“We now await the court decision on whether it will allow the Preston New Road appeal to go forward.”

His team argued the regulatory system for fracking was not robust enough to protect health or the environment. It also said the Secretary of State should have taken into account the carbon emissions generated during extended flow testing of wells at Preston New Road. Cuadrilla plans to pipe the gas to the national network and the High Court ruled that the burning of this in homes and businesses would not result in additional carbon emissions.

“We are taking this case to the Court of Appeal on the basis the Government did not fully assess the impact of greenhouse gas emissions likely to be generated from the site over the next three years, before it approved fracking on the site, contrary to the Environmental Impact Assessment Regulations.

“The appeal also questions whether it was safe for the Government to grant permission for fracking in the absence of a robust regulatory system that ensures fracking can be carried out without risk to health and with minimal damage to the environment”.

“This case is vitally important because it seeks to hold the Government to account for failing to protect its citizens from the health impacts of fracking and the untold damage it will cause to our environment and those living near the site.

“We do not consider the regulatory system in the UK is sufficiently robust to ensure that shale gas extraction is safe for local residents. Moreover, it is our view that the government is simply wrong to permit so-called ‘exploratory’ fracking when, in fact, the operations will amount to full-scale production in disguise.”

The government’s advisers on climate change said last year that exploitation of shale gas on a significant scale was not compatible with the UK’s carbon reduction targets, unless three tests were satisfied. The Committee on Climate Change said emissions must be strictly limited, overall gas production should not increase and measures should be taken to reduce emissions elsewhere to offset the impact of shale gas production.

The government said existing regulations meant that the tests had been satisfied. But Mr Frackman disagreed. He said:

“Since the 2015 Paris Agreement, the UK’s obligations to reduce carbon emissions are much greater. It is clear that the Government cannot meet the three tests set out by the Climate Change Committee for justifying shale gas production. The Government is simply putting corporate interests above safety, environmental concerns and the concerns of local communities”.

If the challenges in the Court of Appeal are successful, Mr Willers, for Mr Frackman, said the Government would have to reconsider its decision to approve fracking at the Preston New Road site and may be forced to strengthen its regulatory regime before granting permission for fracking elsewhere in the country.

The court will consider the applications to decide whether there is merit in the appeals.

“If the appeal then proceeds, we expect a hearing to take place in the autumn or possibly as early as July. As Cuadrilla are currently preparing the site, it is likely the case will be expedited by the Court of Appeal.”

Mr Willers said the team was seeking to fund the appeal through legal aid. If this was turned down, Mr Frackman would apply to the court to limit his costs under the Aarhus Convention.

DrillOrDrop invited the Department of Communities and Local Government and Cuadrilla to comment but both declined.