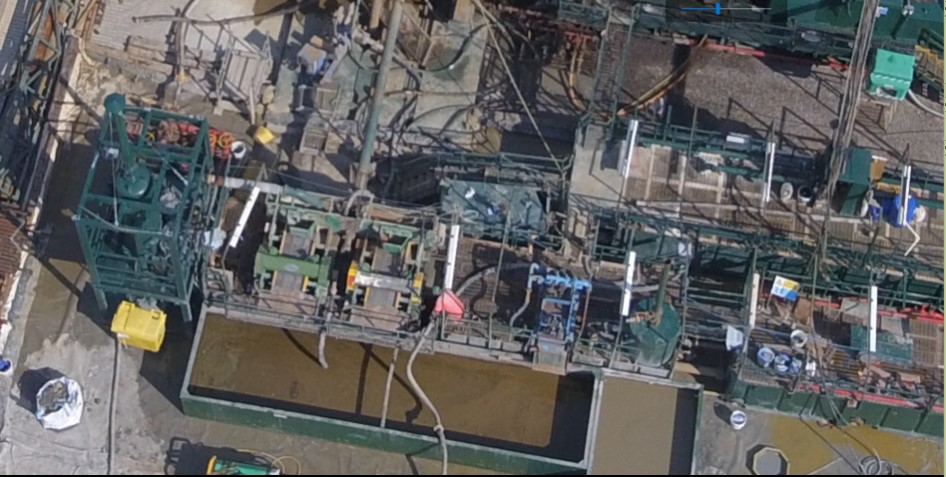 Planners at West Sussex Council have recommended granting planning permission for another 12 months at the Broadford Bridge oil exploration site near Billingshurst.

The extension would allow the operator, Kimmeridge Oil and Gas Ltd (KOGL), to carry out testing and appraisal of a borehole drilled in July. 2017.

The planners said there had been no objections from statutory consultees. Of the comments from the public, 374 were objections and 168 were statements in support.

A report to the council’s planning committee, which meets on 12 September 2017, concluded that the 12-month extension to the existing planning permission had the potential to result in impacts on roads, local residents and the environment.

But it said the impacts would be “minimal” and the development would “help to meet an identified need for local hydrocarbon exploration and appraisal”.

The planners said the application complied with local and national planning policy and should be approved subject to 15 conditions.

The report said the development “does not pose a risk to the water environment, either at the surface or groundwater.”

“The impacts of the development would be controlled through the planning regime as well as through the environmental permitting and health and safety regimes to ensure that water quality would not be compromised and that emissions to air would be acceptable.”

On traffic, the planners said the number of vehicles required to carry out the remainder of the development was not sufficient to raise concerns about highway capacity or road safety.

The site had limited visibility and would be for a limited period, the report said, and would “not have an adverse impact on the character of the area”.

On ecology, the report concluded:

“The potential impact of the development on habitats and species would be minimal, subject to controls on lighting, emissions to air and the water environment which would contain the operation within the site.”

The report noted that the site construction and drilling phases of the development had now been completed and the testing phases got under way in late August 2017.

As DrillOrDrop reported, the drilling phase had been delayed because the operator had to drill a new sidetrack because of problems with the first borehole.

KOGL, a subsidiary of UK Onshore Oil and Gas plc, intends to use hydrochloric acid to stimulate the Kimmeridge limestone formation before testing the flow rate of oil. This has been described as a form of acid-fracking by opponents. The original application had sought to explore for gas in a deeper sandstone rock.

Friends of the Earth and the Campaign to Protect Rural England objected to the application for an extension. Sussex Wildlife Trust was concerned there was no new ecological information.

According to the planners’ report, objections to the application focussed on:

According to the planners, support for the application focussed on:

The planners recommended 15 conditions on the permission. These included restrictions on work on the site to flow testing and restoration. Work must finish by 15 September 2018. Hours of work would be limited to 7am-7pm Monday to Friday and 8am-1pm on Saturday.

The recommended conditions also required a new fire-fighting plan must be submitted to the county council for approval, relocating fire water tanks to the well site compound. An approved groundwater protection scheme must be followed to dispose of foul and surface water.