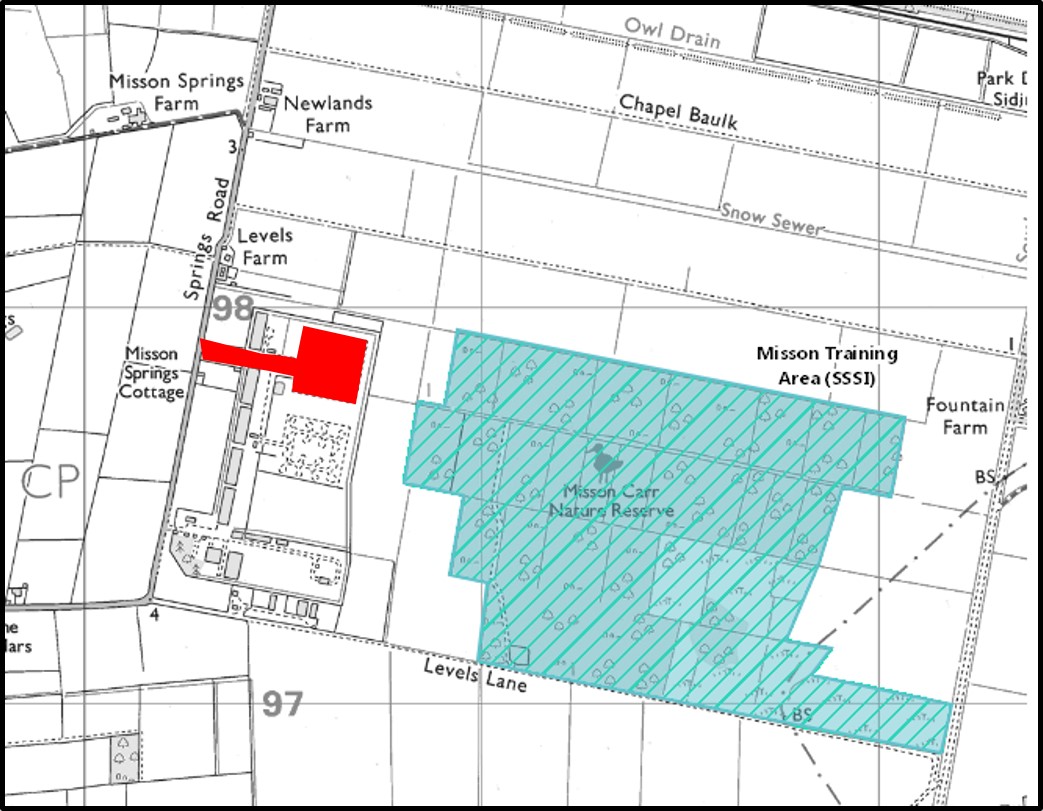 IGas has been given extra time to prepare its shale gas site at Misson in Nottinghamshire prompting disappointment and concern from residents and environmental groups.

The company wanted to continue site construction at Springs Road throughout the bird breeding season, which begins today and lasts until the end of August.

Its consultants had argued that noise from the operation would not have “an adverse impact” on breeding birds, particularly long-eared owls, in the neighbouring Misson Carr Site of Special Scientific Interest. 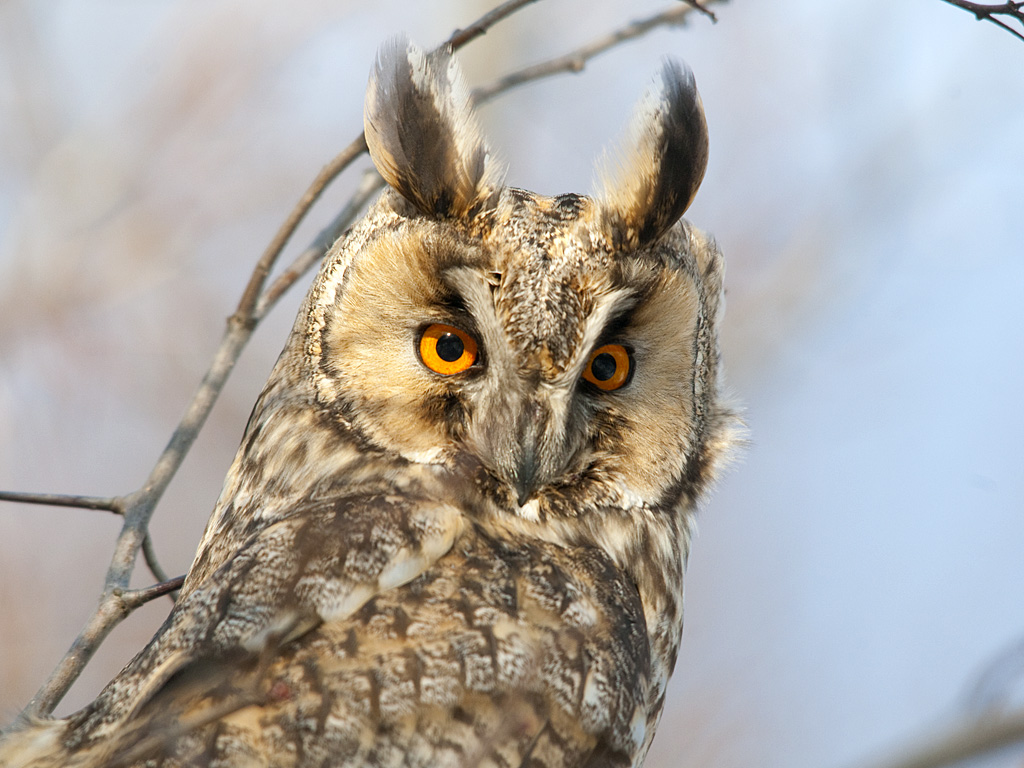 A condition of the planning permission, granted in 2016, required construction work to stop between February and August unless there was evidence that the birds would not be adversely affected.

The council said it had consulted Natural England, the county’s ecologist and noise engineer and Nottinghamshire Wildlife Trust.

The RSPB was invited to comment, the council said, but the organisation had not submitted a response.

“Based on the information submitted and advice received, planning officers are satisfied that continuation of construction works until 31 March, with restrictions, would not have an adverse impact on breeding birds, including long-eared owls. Restrictions include working time being limited to between sunrise and dusk, continuous noise monitoring and an immediate halt to all work should noise limits be exceeded.”

DrillOrDrop reported last month that Misson villagers were concerned that IGas had relied on research about the impact of large developments on estuarine birds. The residents argued this was not relevant to the noise-sensitive birds on the Site of Special Scientific interest.

“Local residents fought a long struggle for these conditions.

“We now have to question the strength of the conditions and the ability of local authorities and other regulators to enforce them.”

“We are extremely disappointed that the extension has been granted.

“We believe that the developer had every opportunity to complete the work within the original time-frame and this is yet another example of developers pushing back against legitimate planning conditions designed to protect wildlife.

“We note that the County Council have imposed restrictions on the working hours of the site and have set strict noise limits to reduce the impacts on sensitive breeding birds, as highlighted in our response to this consultation. We now hope that these will be rigorously enforced.

“We also believe that construction work should be stopped as soon as these levels are breached as it is essential that no risk of harm comes to the scarce and sensitive birds in the Site of Special Scientific Interest (SSSI).” 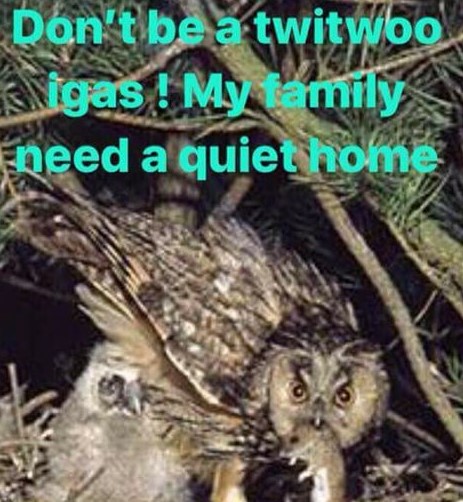 A campaign ran on social media, headed “Don’t be a twitwoo igas! My family needs a quiet home”.

Opponents of IGas’s plans have organised a day of action outside the site today.

A notice on the Frack Free Misson Facebook page said:

“A show of people, from the community, would be an amazing display of how we feel about the precious and rare species we have on our doorstep. It’s time to take a stand.”

Updated on 12/2/2018 with quotes from Sally Gill, Chris Crean and Eric McDaid