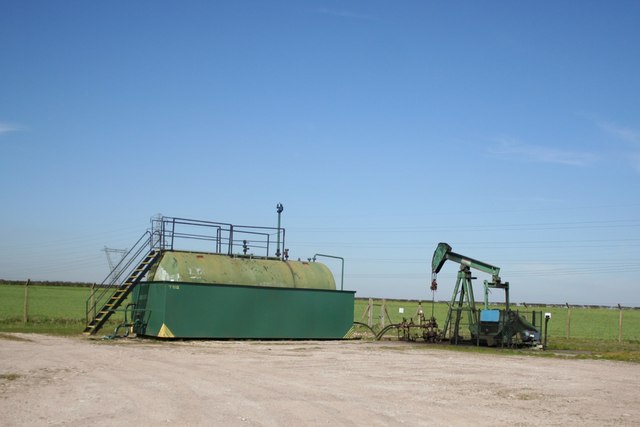 IGas announced today it was withdrawing investment from 10 oil and gas licences in the East Midlands, southern England and north east Scotland.

According to 2017 data, the licences include several of the company’s lowest-producing oil fields.

IGas said it had signed a sale and purchase agreement with Onshore Petroleum Limited, a company formed in 2017 with a single director.

The deal is expected to be completed in the second half of 2018, IGas said.

In a statement in advance of today’s annual general meeting, IGas said it was divesting 100% of its interest from licences PL220, ML3, ML6, ML7, PEDL70 and PL205. Four of these licences are in the Nottinghamshire and Leicestershire, one in Hampshire and one in West Sussex.

IGas said it was also divesting 50% from PEDL158, an onshore licence on the Caithness coast in north east Scotland, and the adjoining offshore licence, P1270.  The remaining licences, PEDL235 and PEDL257, both in Surrey, will see IGas divest by 25%.

“As we continue to identify and evaluate the future potential of our existing producing assets, we have agreed to divest certain non-core assets representing c.100 boepd [barrels of oil equivalent per day] to Onshore Petroleum Limited (OPL).

“A Sale and Purchase Agreement has been signed for a consideration of £3.14 million, which will be satisfied by the provision of oil field services to IGas by OPL.”

Onshore Petroleum Limited is based in Newark, Nottinghamshire. The single director is John Palmer, described as a drilling supervisor. He is also a director of five other active companies, including P W Well Services, all based in Newark.

The agreement has to be confirmed by the Oil & Gas Authority. Environmental permits for well sites in the licence areas will have to be transferred to OPL and need agreement from the Environment Agency. 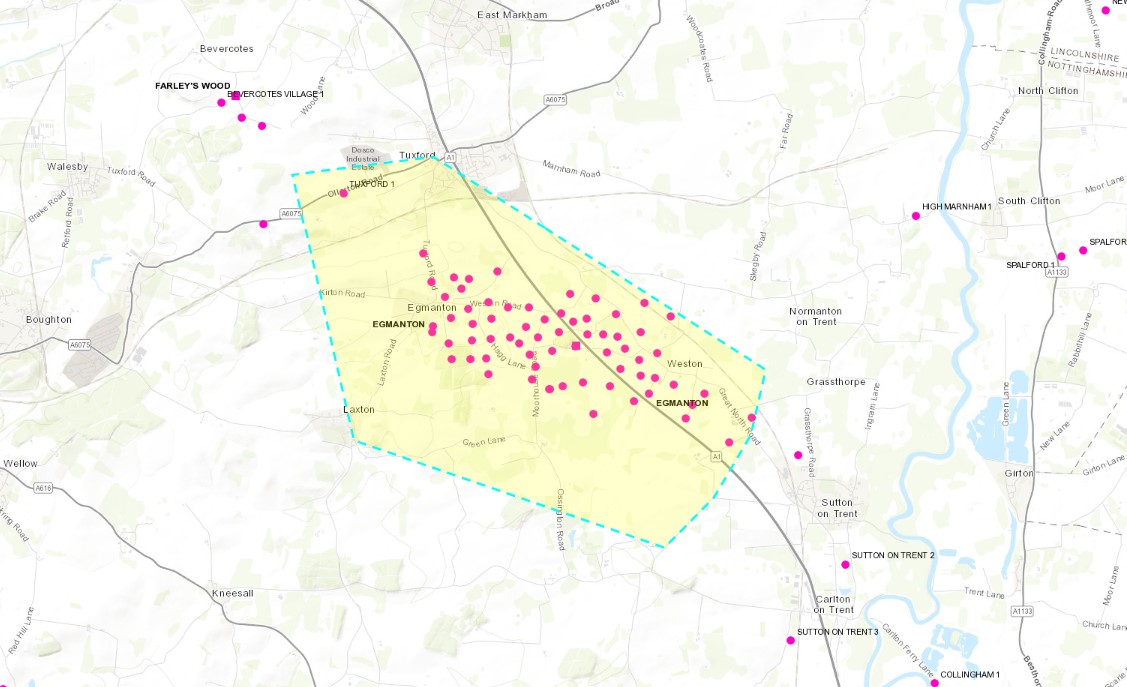 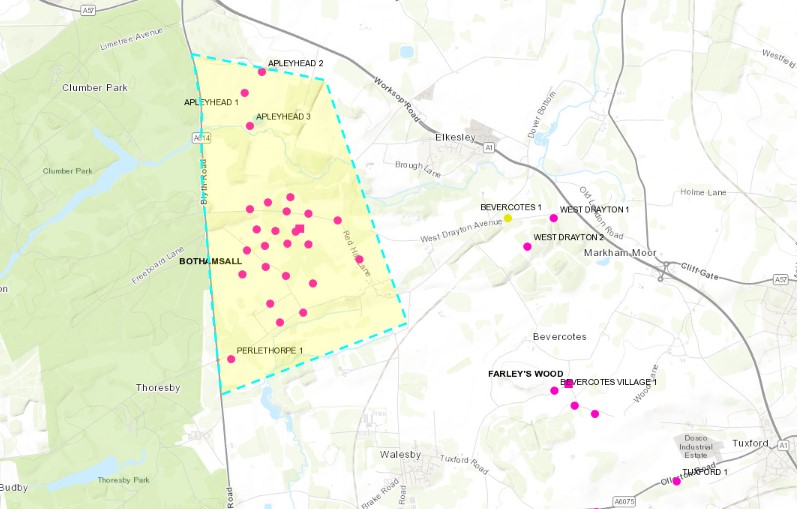 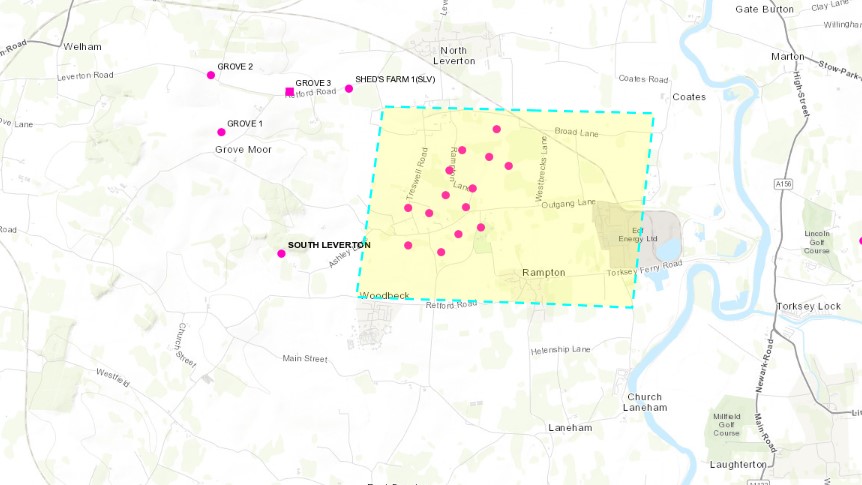 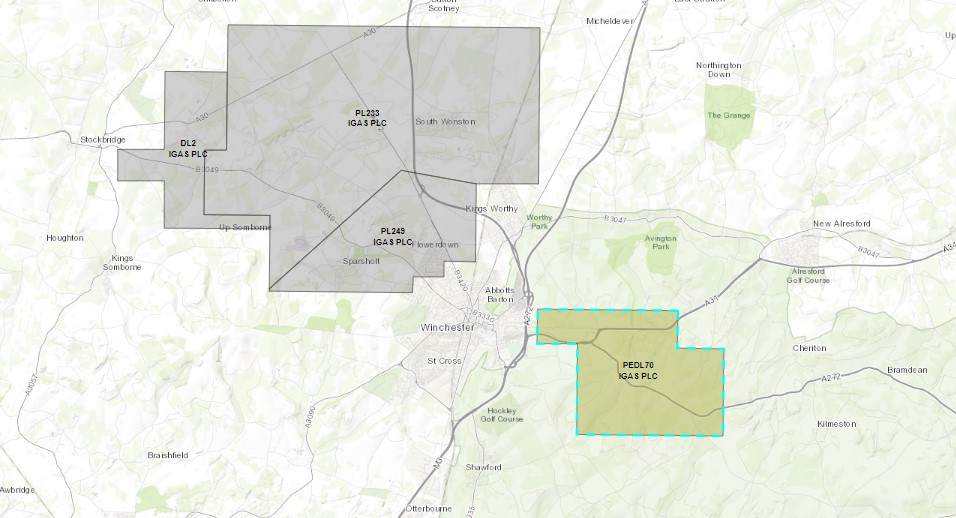 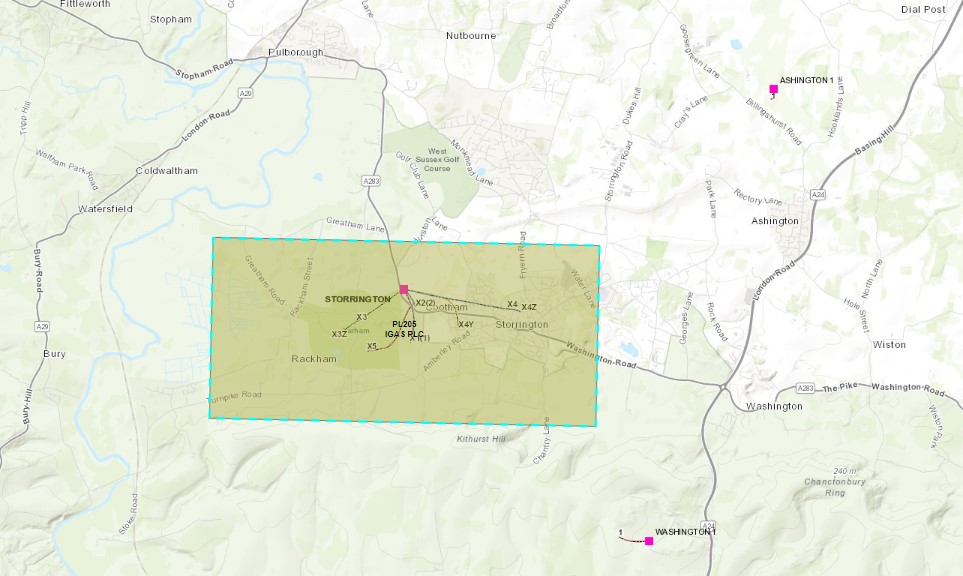 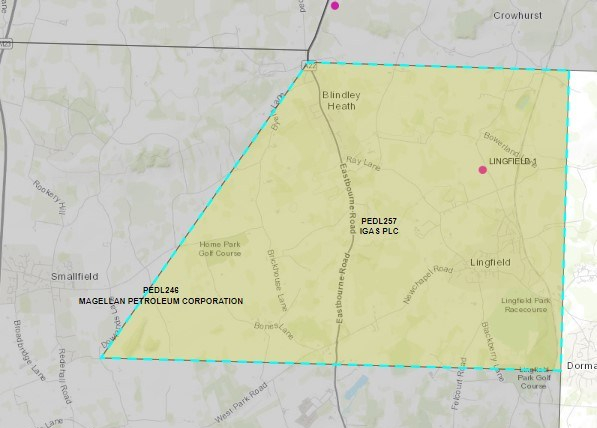 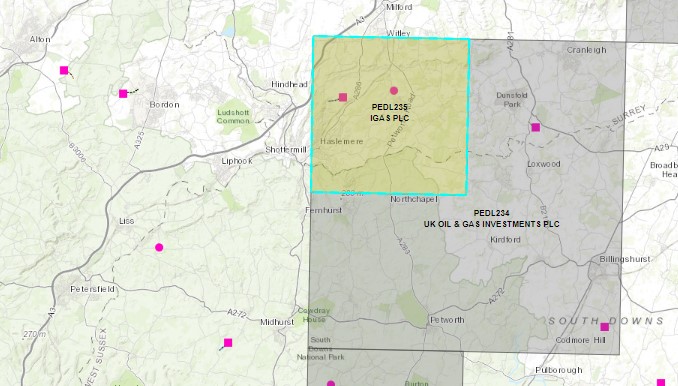 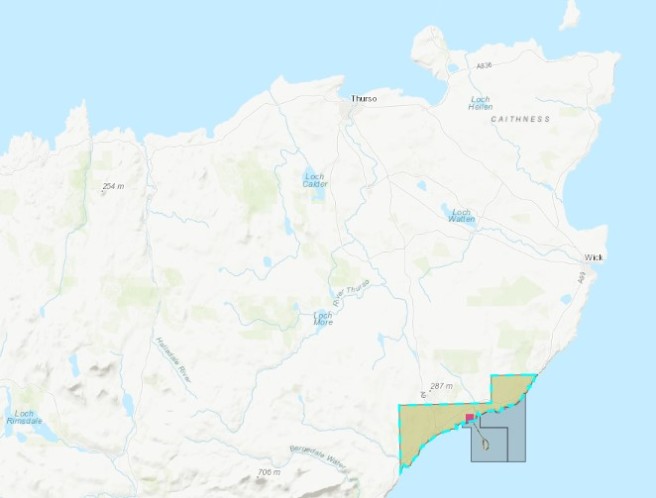 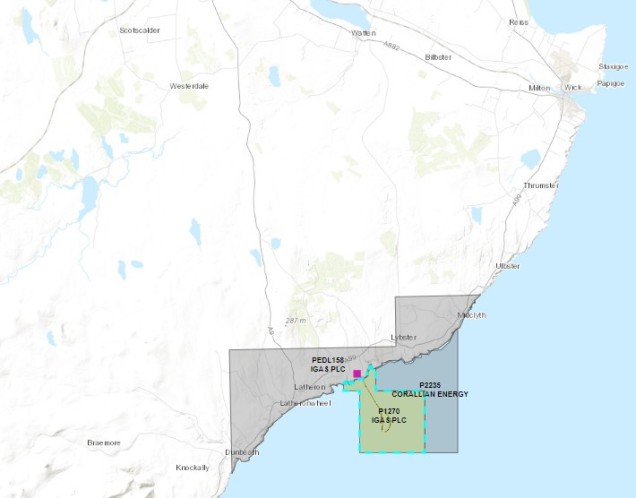