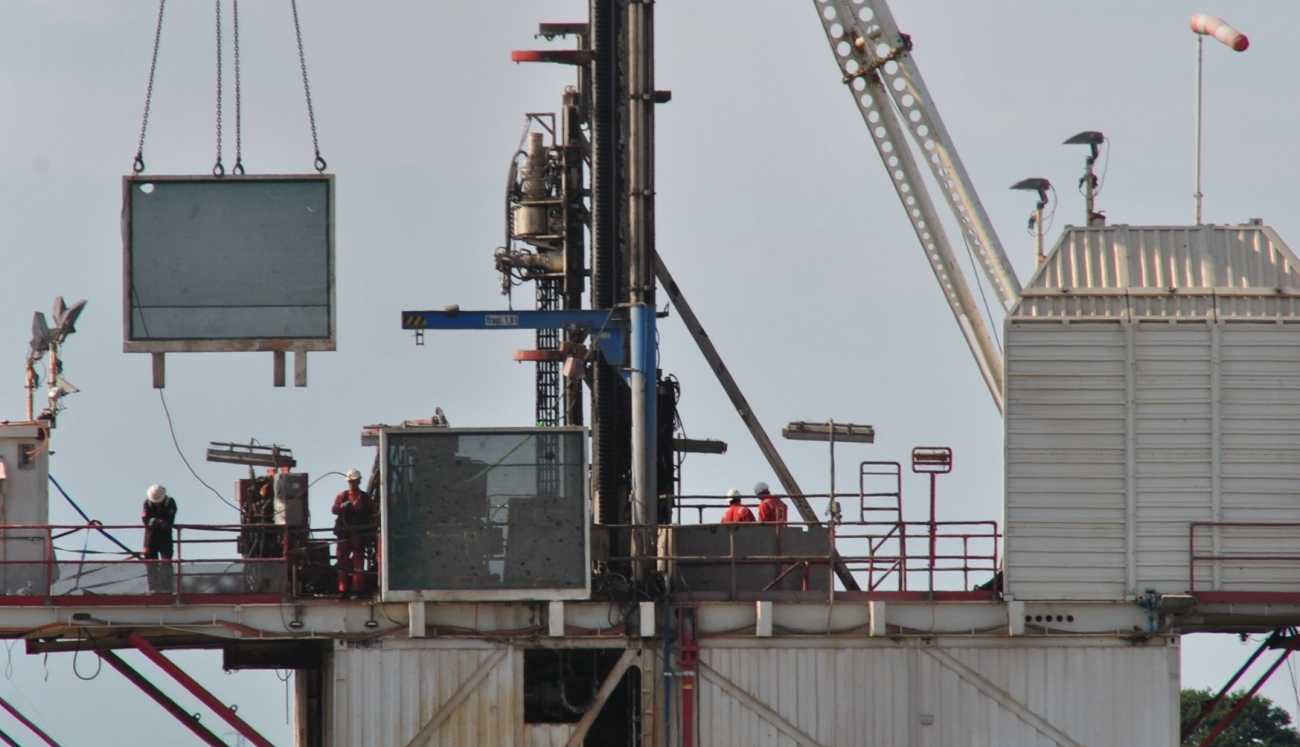 The shale gas company, Cuadrilla, announced this afternoon it had applied to the government for consent to frack its second horizontal well at its Preston New Road site near Blackpool.

The application, which was expected, comes 10 days after the company was granted fracking consent for the first well by the Department for Business, Energy and Industrial Strategy. That consent was announced on 24 July 2018 on the final day before the parliamentary summer holiday. DrillOrDrop report

The second well, drilled through the Upper Bowland shale at an approximate depth of 2,100m below the surface, extends laterally for some 750 metres. It was completed in mid-July.

Cuadrilla said today it expected to start fracking at the site within the next two months.

“Unsurprisingly, Cuadrilla are seeking to frack the second well at Preston New Road. This comes a day after the shocking revelation that the UK government buried a critical report showing fracking will increase air pollution in our communities. The government is already in a legal battle, of which they have lost three court cases so far, on their failure to act on illegal levels of pollution. Today, new research shows air pollution – even low levels – correlates with early symptoms of heart failure.

“The UK and fracking industry have been entirely ignorant in the face of new research on fracking, preferring to carry on full-speed, regardless of democracy, climate change and local community wishes.

“Our resistance to their plans will be ongoing.”

“Hot on the heels of yesterday’s suppressed HGM report on known toxic air pollution, this announcement from Cuadrilla adds insult to injury.

“They are obviously willing to forge ahead with their plans fully aware of the serious detrimental health impacts on our community.

“Our local representatives, councillors and MP’s must insist that Cuadrilla’s operations cease until at least all the recommendations from the recent AQEG report have been met.”