A Conservative-led council which could see the first frack in North Yorkshire has overwhelming rejected government proposals to change planning policy for shale gas exploration.

The Ryedale area includes Third Energy’s gas site at Kirby Misperton where the company is waiting for government approval of a test frack. 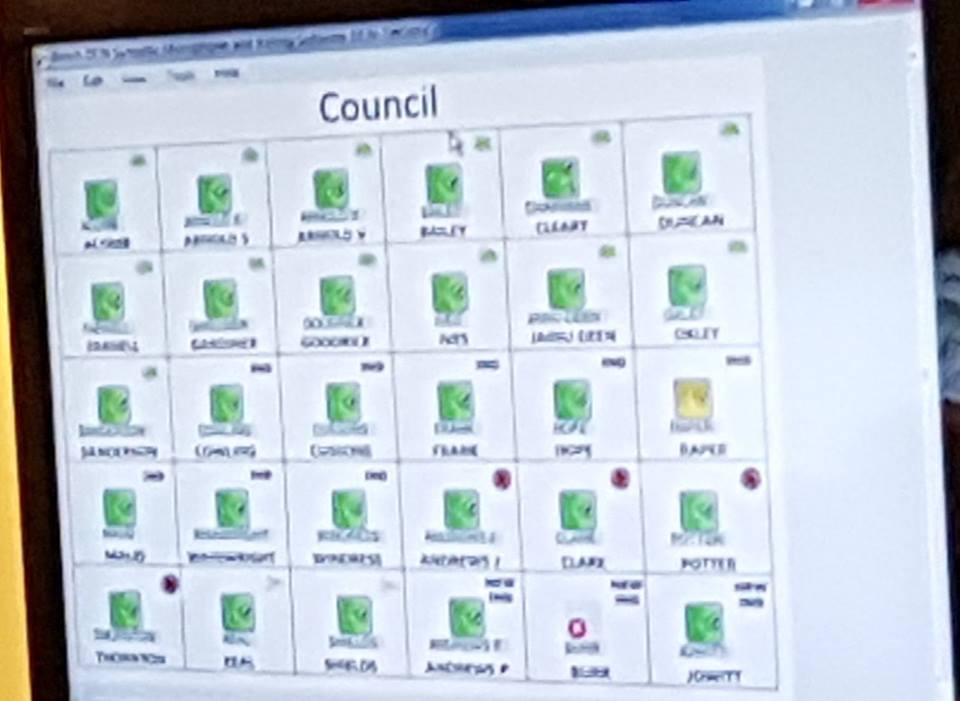 At a full meeting of the council, 28 members across all parties voted for the motion, which described the government proposals as inappropriate. There was one abstention and no votes against.

The government also proposes to classify major shale production schemes as National Significant Infrastructure Projects. This would take them out of local authority control and give decisions to the Local Government Secretary following a public inquiry.

The Ryedale motion, proposed by two Liberal members, instructed the council to reject the proposals.

It said the recently-approved minerals plan for North Yorkshire should have “primacy for all planning decisions at all stages of fracking”. The motion also requested North Yorkshire County Council, which granted permission for the Kirby Misperton frack, to support the opposition to government policy.

David Davis, of Frack Free Ryedale said after the meeting:

“It’s a good day for local democracy when Councillors work across party divides to make the right decision for Ryedale.

“Today our Councillors sent a strong message to Westminster, and I would now urge them to back that up by signing an open letter through Let Communities Decide to tell the government that their proposals are an affront to our democracy.”

The Let Communities Decide campaign, supported by Friends of the Earth, Fossil Free UK, 350.org and Frack Free United, is planning a week of action from 8-14 October 2018.

In another initiative by Campaign to Protect Rural England and 38 degrees, more than 11,200 people have written a letter to their council leader and more than 181,348 have signed a petition against the government proposals.