MPs from all parties lined up in a parliamentary debate to criticise the ideas, announced in May and currently being consulted on.

They would classify fracking shale gas developments as permitted development without the need for planning applications. Decisions on major production schemes would be made by ministers rather than local authorities. 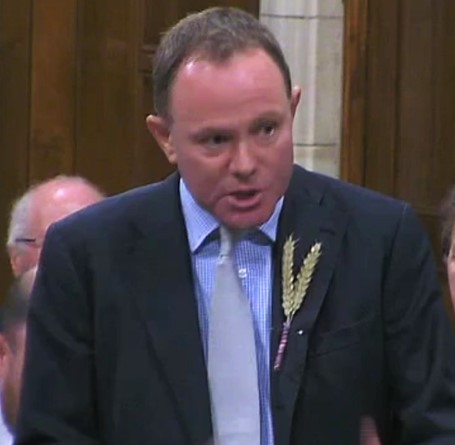 The energy minister, Claire Perry, was warned the government could lose a vote on the proposals.

“That will not happen if there is permitted development, and the ability of local authorities to regulate lorry movements, for instance, will be taken away.

“There is huge concern about that, and I invite the Minister to look again at the proposals, because I do not believe there is a parliamentary majority for them.” 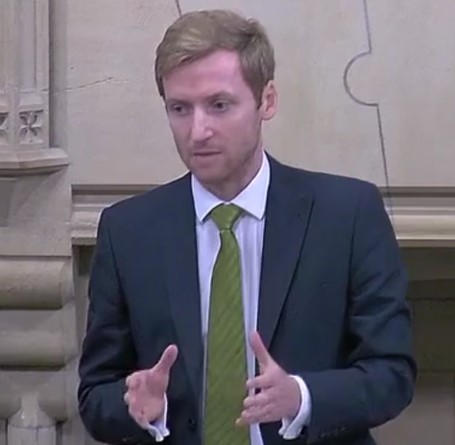 Another Conservative, Lee Rowley, who opened the debate, said fracking had attracted the greatest amount of opposition that he had seen in 15 years in politics.

He described the proposals as fundamentally wrong:

“they take people out of a process that it is vital for them to be part of so that they have their opportunity to speak and to highlight why things are appropriate or inappropriate for their local area and why their environment will be so affected if these things go ahead.

“I hope that, at the end of the consultation, the Government will listen and this will not go forward.”

Mr Rowley represents North East Derbyshire, where in August a planning inspector approved Ineos plans for shale gas exploration at Marsh Lane. The MP spoke against the scheme at the public inquiry.

“That application simply to explore, which would be allowed under permitted development rights, would mean the imposition of heavy industrial equipment for five years. It would be the equivalent of pouring two football fields’ worth of concrete into an area that has not been changed since the 1695 enclosure Act, and putting a 60 metre-high drilling rig up there for six to nine months.”

Mr Rowley said nearly 4,000 people in his constituency had been involved in discussions about the Ineos plans.

“Whether people agree or disagree with it—I disagree—we have to give people the opportunity to voice their opinions.” 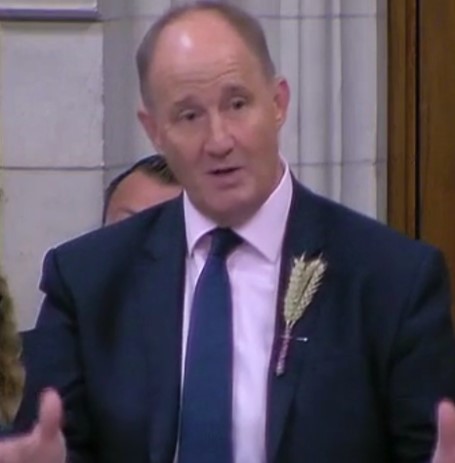 He said if the permitted development proposals applied to well pads it could mean “heavy industrial construction” that could “literally go anywhere in any one of our constituencies.” 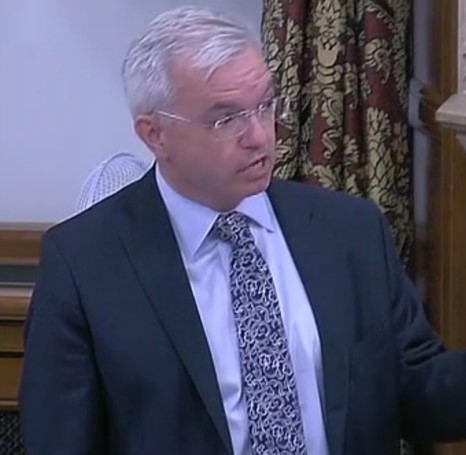 Another Conservative, Mark Menzies, who represents Fylde where Cuadrilla could be days away from fracking at Preston New Road, said:

“I urge her [the minister] to listen to the concerns of Members about permitted development and planning changes.”

“Were we to go down the permitted development route, the concerns raised by residents about traffic planning at Roseacre Wood [Cuadrilla’s second proposed site in Lancashire], which will probably kill it as a suitable site, would not be considered, and that the proposals the Government have laid before us are quite frankly bonkers? 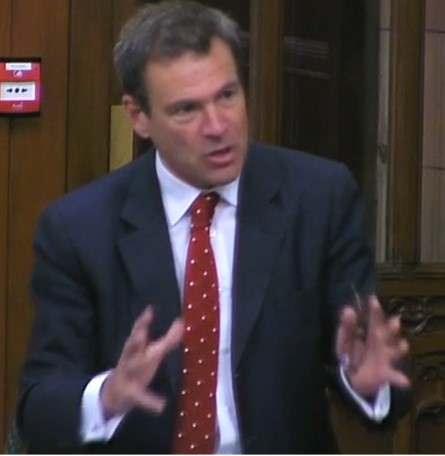 Bob Seely (Conservative, Isle of Wight), was concerned about where the proposals could lead:

“It is very poor precedent for the Government effectively to force through something that is locally unpopular in many areas, because they could do so with many other things in future, including housing targets? Overall, as well as fracking, this is poor democratic accountability on the part of Government.” 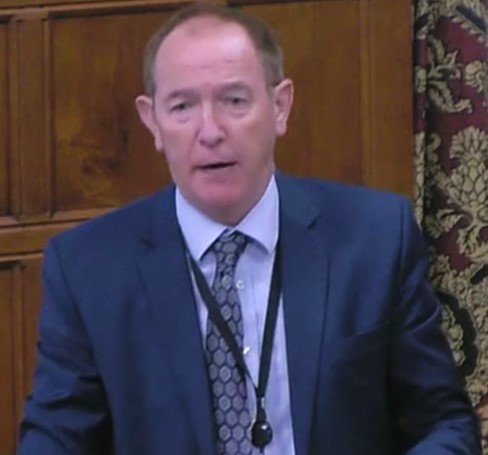 Labour’s Sir Kevin Barron represents Rother Valley, where Ineos also has permission to drill for shale gas in the village of Harthill. He called for a moratorium until risks of fracking near abandoned coalmines had been investigated.

“Morass of protest and countervailing information” 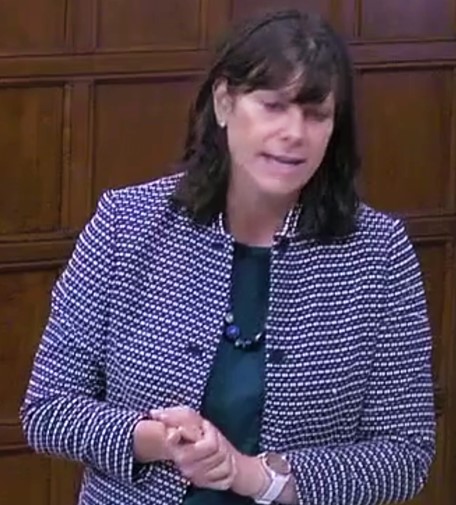 Ms Perry, responding to the debate, denied the proposals would “override local decision making”. She said the current planning system had to change:

“We are stuck in a morass of protest and countervailing information.

“I pity any local councillor who gets an application on their desk, because they will shortly have a travelling circus of protestors to deal with, most of whom do not hail from the areas where these sites are located.

“We then have policing issues and protestors blocking roads and preventing young children from getting to hospital.

“That is an entirely unacceptable way to express democracy in our country.”

Ms Perry refused to give way for the Green Party MP, Caroline Lucas. 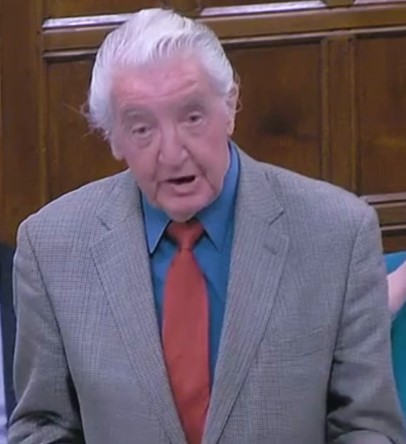 Dennis Skinner, the MP for Bosolver, which has licences for shale gas exploration, said

“What about me then?”

“I will certainly not give way to the hon. Gentleman.” 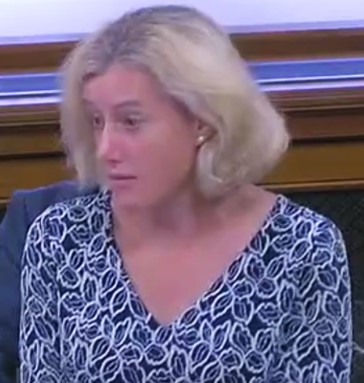 Labour’s Ruth George (High Peak) asked why anyone could have faith in government consultations because ministers went ahead regardless.

Ms Perry described many responses to consultations as “click-and-paste”.

“many responses come from organisations that are profoundly opposed to ever burning a molecule of fossil fuel. That is not a sensible place for our energy policy to be in.”

“I will not set this country’s energy policy based on an ideology premised on using 100% renewables now, which cannot be delivered at the right price.”