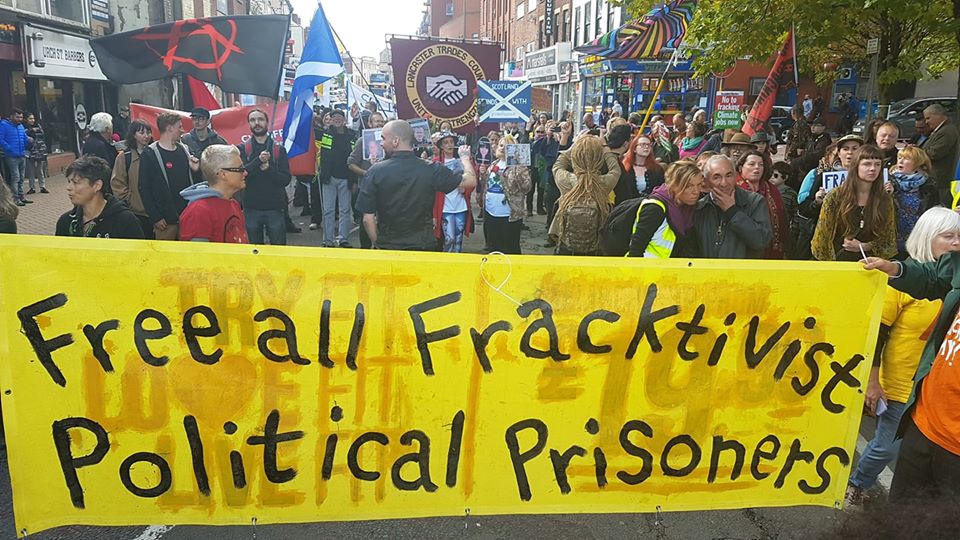 His Honour Robert Altham sentenced Simon Blevins and Richard Roberts to 16 months and Rich Loizou to 15 months for climbing onto lorries delivering to the site near Blackpool. They had denied causing a public nuisance by climbing onto the cabs of the lorries. But they were found guilty at a jury trial in August. 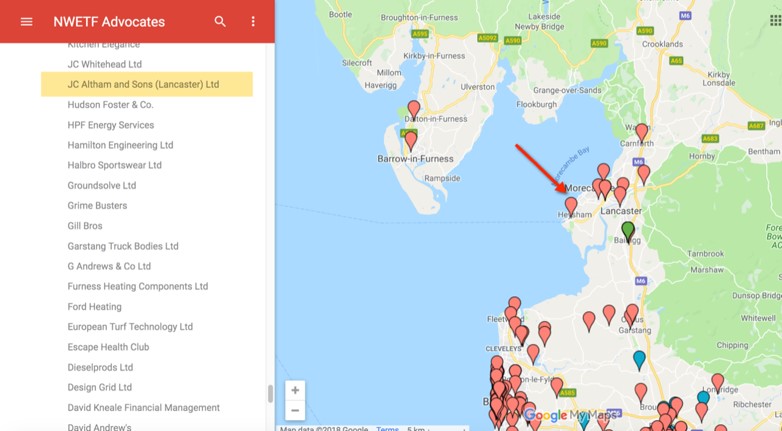 Ms Watson also signed a letter calling on Lancashire County Council to “grant permission for the development of two exploratory wells in Lancashire” and “to give “shale a chance”.

Ms Watson is listed by Companies House as the managing director of Mrs J C Altham and Sons (Lancaster) Limited. It provides supplies and equipment to offshore oil and platforms.

A spokesperson for Frack Free Lancashire described revelations about Ms Watson’s support for the onshore shale gas industry as “quite shocking”.

The group pointed to the Guide to Judicial Conduct which states:

“Where a close member of a judge’s family is politically active, the judge needs to bear in mind the possibility that, in some proceedings, that political activity might raise concerns about the judge’s own impartiality and detachment from the political process.”

“The positive involvement of his sister’s company with shale gas advocacy is made obvious in the NWETF’s (North West Energy Task Force) list of shale gas advocates which show both its name and location.

“It is clear that questions need to be asked here.”

The three men have lodged an appeal against their sentence and the hearing is expected soon.