UK Oil & Gas was back at the High Court this morning in what could be the final hearing in its long-running attempt to restrict protests outside its sites. 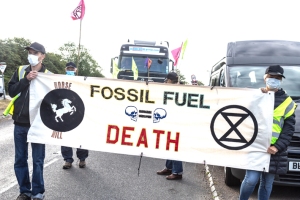