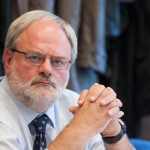 It is perhaps important before even considering the issue of “fracking” and its different manifestations to understand the difference between conventional hydrocarbon reservoirs and unconventional ones.

Simplistically, oil and gas are formed by the effect of pressure and temperature on biological materials deposited within sediments hundreds of millions of years ago.

Much of that escapes or migrates (i.e. moves out of the source) and is gone and we never see it again. Some is retained within the rocks where it was formed. And some migrates and is trapped in a different rock formation, which has a cap rock sealing it in and geometry which prevents it moving further or at least slows it down. This requires rocks to have porosity (spaces where oil and gas can be stored) and permeability, the requirement for pores to be connected so that oil and gas (and water) can flow, albeit slowly.

Strangely, it is this third scenario which we call conventional oil and gas and a great deal of technology, seismic, drilling and other, has developed in order to identify, characterise and exploit this kind of hydrocarbon reservoir all over the world.

The second case, where the hydrocarbons stay where they are formed, usually because there is little or no permeability to permit flow, is what we call unconventional oil and gas despite this being probably the largest part by far of the world’s hydrocarbon reserves.

If we can increase the permeability by some method, we can get this oil and gas out and how we do that depends on the nature of the rock. If, as is common, the rocks are shales, fine grained sediments, then this is usually done by hydraulic stimulation or fracking.

This is done by injecting high-pressure water with a limited number of chemicals so that new fractures and pathways form and these are kept open by injecting a proppant, either sand or a synthetic material. In the USA, huge quantities of oil and gas have been liberated by this method in the relatively geologically undeformed basins of the central USA.

If the rock is strongly cemented, so that the pores are blocked by calcite (calcium carbonate) or silica, or is itself a limestone, then the permeability can be increased somewhat by dissolving these cements or matrices with acids (hydrochloric for calcite, or hydrofluoric for silica). This is known as acidising or acid stimulation.

It is also possible to combine these two stimulation techniques by injecting the acidic solution at a high enough pressure to fracture the rock as well. This is known as acid fracking.

The UK has lots of hydrocarbon-bearing shales, mainly in Lancashire and Yorkshire/Nottinghamshire, albeit in geological conditions which are much more complex than the USA case because of the geological history of Western Europe.

It appeared very tempting, to companies and UK government alike, that this could be a new source of domestically-sourced gas.

Hydraulic stimulation (fracking), sensu-stricto, has been attempted in Lancashire by Cuadrilla at two sites (Preese Hall and Preston New Road) from the carboniferous Bowland Shales.

But the phenomenon of induced seismicity, where the fracking process stimulates movements of pre-existing faults, resulted in a 2.9ML seismic event (amongst many others of lower magnitude and despite numerical modelling predicting that 2ML was likely to be the largest induced event).

This led to the Oil & Gas Authority (OGA) reporting to government that current technologies cannot either predict or mitigate this level (or higher) of seismicity.

I was part of the commission which recommended to government that a Traffic Light System based on event magnitude should be put in place so that fracking should stop for analysis and re-evaluation when a threshold (0.5ML) was exceeded.

The Government has now announced a moratorium on this mode of fracking using high-volumes of fluid (1,000 m3 per stage or 10,000 m3 in total) for the foreseeable future. 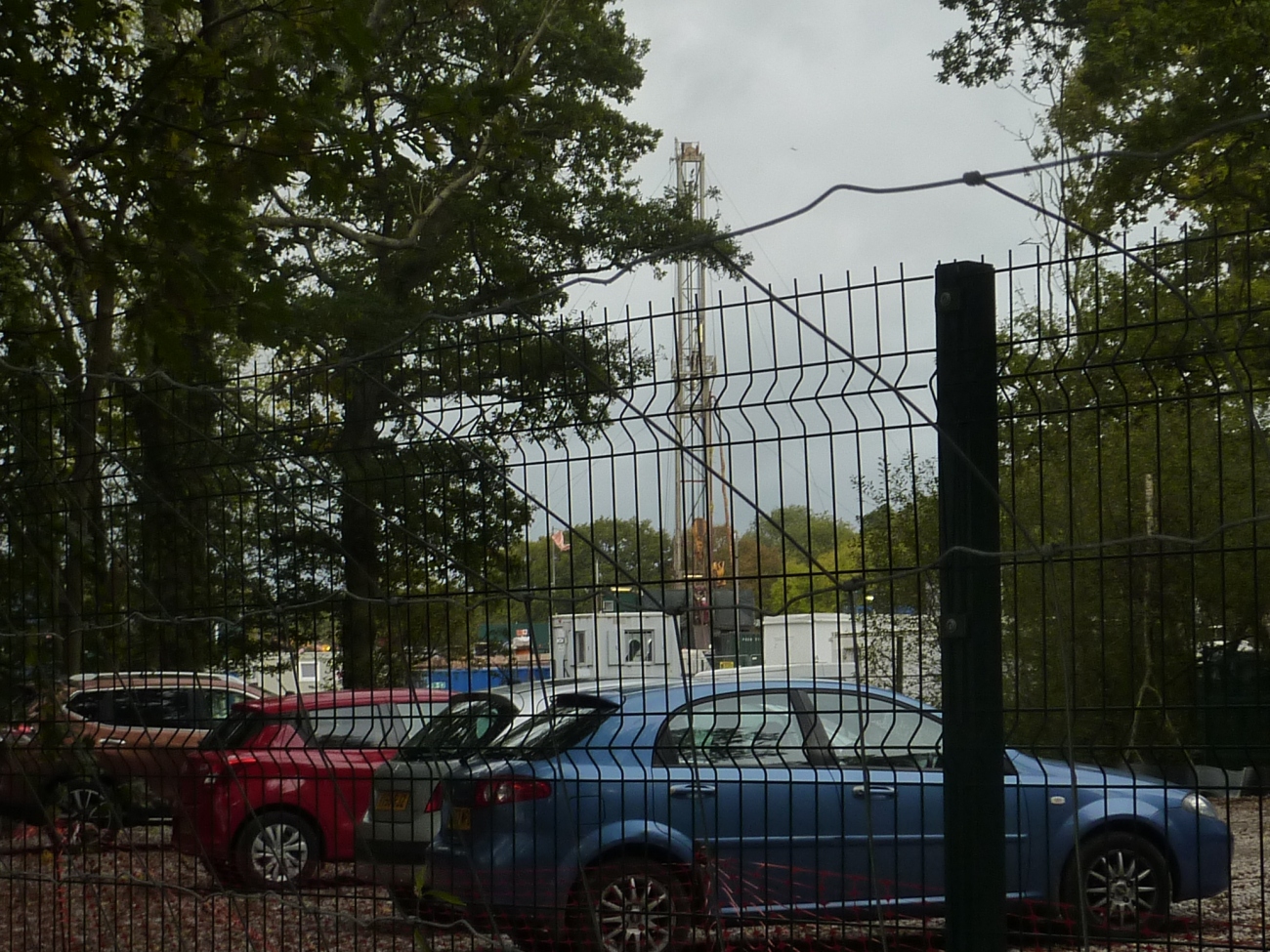 The other, up to now rather less noticed, UK onshore oil and gas exploration is in the leafy landscapes of the Weald, south-west of London, particularly around Horse Hill and Brockham in Surrey and also in Sussex, in younger Jurassic rocks: the Portland Sandstone and Kimmeridge Limestone amongst others.

Here the jury is out as to whether acid fracking, (the more aggressive combined acid and hydraulic stimulation process) is also actually banned under the recently-announced moratorium, as it generally uses lower volumes than the 1,000/10,000 limits).

There is additional concern because a sequence of earthquakes up to magnitude 3.1 ML have occurred around Newdigate in Surrey, just south of Brockham and very close to Horse Hill over the last year.

Although the British Geological Survey (BGS) and some university researchers appear to have ruled out a link to a recommencement of activity at Brockham or activity at Horse Hill, the existence of this seismicity does indicate that there are faults which could potentially be further destabilised by hydrocarbon-related activities.

There is, to say the least, considerable local concern and calls for the moratorium to be clarified/extended to categorically encompass acid-fracking processes.