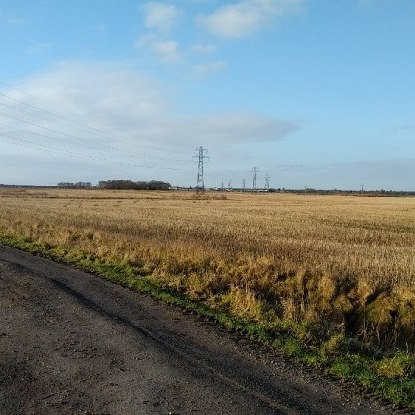 Great Altcar, the site that Aurora wants to drill and frack. Photo: The Moss Alliance

Great Altcar, the site that Aurora wants to drill and frack. Photo: The Moss Alliance

Status: No applications but proposals expected soon to drill and frack for shale gas

Aurora continues bid to frack near Formby – tremor risk “out of date”. Details

Experts say Aurora’s statements on fracking impacts on wildlife are not backed up by evidence. Details

OGA announces a two-year extension to initial term of PEDL164 to June 2018.