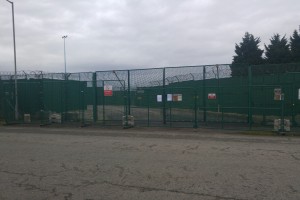 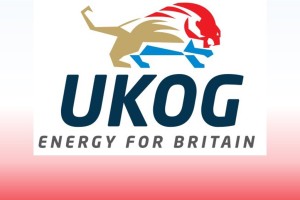 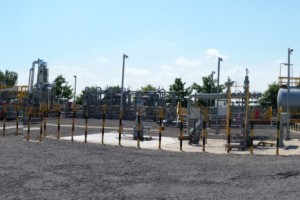 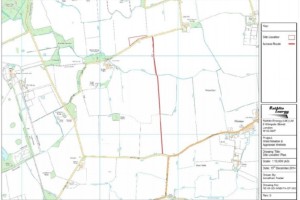 The oil and gas company, Rathlin Energy, has confirmed that it has started work at its second site in East Yorkshire. 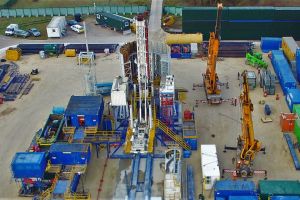 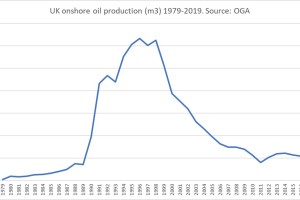