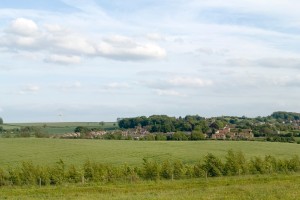 Ineos has received planning permission to explore for shale gas at a site in the village of Harthill in South Yorkshire. 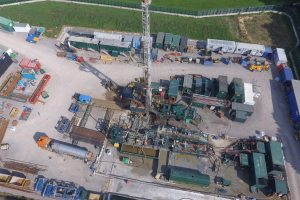 In the past few minutes, councillors in West Sussex have voted to extend planning permission at the oil exploration site at Broadford Bridge, near Billingshurst, for another year. 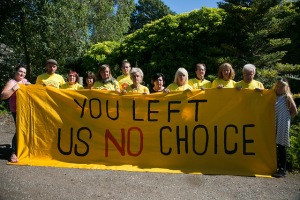 Planners at Nottinghamshire County Council are recommending approval of an application by IGas to drill a shale gas well at Tinker Lane, between Blyth and Barnby Moor.