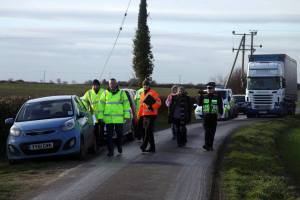 The trial of an environmental campaigner was abandoned halfway through yesterday when the court heard that Humberside Police had a force-wide policy against a particular form of protest. 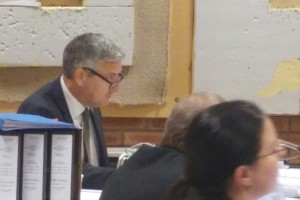 Details have been published on the latest stage in a long-running planning dispute over oil production at Egdon Resource’s site at Wressle in north Lincolnshire. 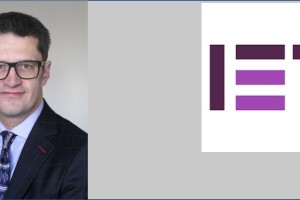