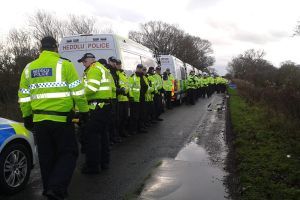 Upton anti-fracking demo to go ahead, despite eviction

An anti-fracking meeting at IGas’ Duttons Lane site near Chester is going ahead this weekend, despite the eviction of the protest camp. 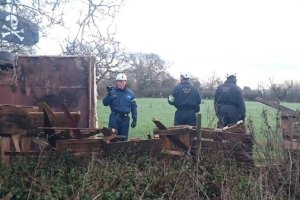 Check here for live updates on the eviction of Upton Community Protection Camp at the IGas Duttons Lane site near Chester. The company had been given permission to evict the camp from the afternoon of 4th December 2015. Campaigners at the camp have said they will resist attempts […]