Anti-fracking campaigners in the Ryedale district of North Yorkshire are urging their MP to oppose regulations that fail to ban hydraulic fracturing in some protected areas, despite a government promise. 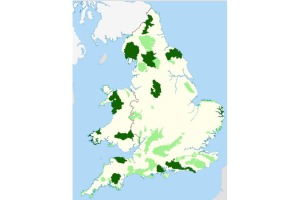 A parliamentary committee due to discuss government proposals for fracking in the UK’s most prized landscapes has just one member who might see drilling in his constituency. 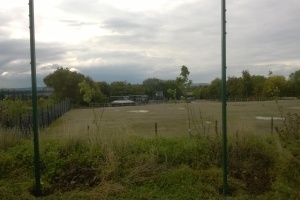 North Yorkshire County Council is unlikely to make a decision on Third Energy’s plans to frack at Kirby Misperton by the target set by the government.

Surrey County Council has granted planning permission for an underground drilling corridor to allow exploration for oil near Leith Hill on the edge of Dorking. 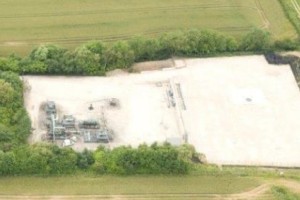 A small but influential group of people have changed public perception against shale gas, Cuadrilla’s commercial director told a committee of MPs this afternoon. Tony Carruthers blamed anti-fracking campaigners for what he called “ridiculous scaremongering” and said their propaganda had been “extraordinarily successful”.

East Riding of Yorkshire Council is to decide on Rathlin Energy’s planning application for another well at West Newton in Holderness on Thursday 4th June.

30th April 2014 Yesterday, the planning committee of West Sussex County Council granted planning permission to Cuadrilla to test the viability of its oil exploration well at Balcombe. This is despite nearly 900 objections to the public consultation, a 5,000-name petition against the application and presentations  in opposition […]