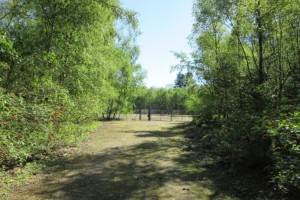 Councillors are being recommended to approve plans to produce gas at a site in the Surrey Hills Area of Outstanding Natural Beauty, despite predicted harm to the landscape and in breach of several planning policies. 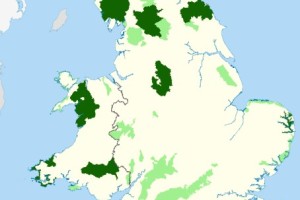 Today the Cuadrilla fracking inquiry turned to planning conditions that could be imposed if the proposed sites at Preston New Road and Roseacre Wood were approved.

A noise expert working for opponents of fracking told the public inquiry that Cuadrilla was likely to break planning conditions on noise limits at Roseacre Wood. 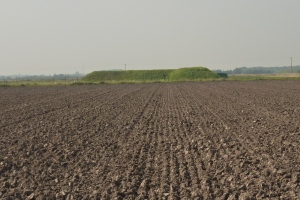 Cuadrilla Resources is giving up on its exploratory shale gas site at Becconsall on the edge of the Ribble Estuary.