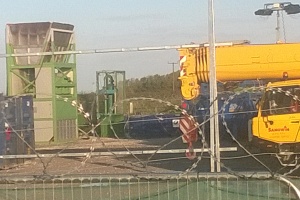 Our digest of last month’s news about fracking, shale and onshore oil and gas developments in the UK and around the world, including: Refusals of Cuadrilla’s planning applications to frack at Preston New Road and Roseacre Wood: reports, reaction, pictures Approval of Rathlin Energy’s plan for a second […]

To shouts of “shame” and “fix”, members of East Yorkshire’s planning committee voted unanimously this morning to approve Rathlin Energy’s application for up to two more exploratory gas wells at West Newton north of Hull. The decision came despite an appeal by the local councillor to refuse the […] 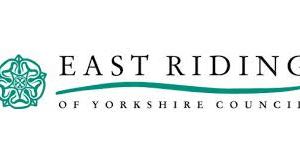 Opponents of Rathlin Energy’s plans for another exploratory gas wellsite in the West Newton area of East Yorkshire have been lobbying decision-makers ahead of a crucial meeting tomorrow.

Council officers are recommending approval of plans for another exploratory gas well in Holderness, East Yorkshire.

Does Rathlin Energy have enough time to test and drill at Crawberry Hill?

Rathlin Energy has revealed testing and drilling plans for its exploration site at Crawberry Hill near Beverley in East Yorkshire. But there are questions over whether the company can complete the work programme before its planning permission expires in October.

The Environment Agency is investigating what action to take against a Rathlin Energy exploratory drilling site in East Yorkshire as evidence emerges of more breaches of its permit conditions.

When is a frack not a frack? According to the Infrastructure Act, when it uses 999.99 cubic metres of fluid. Add one more cubic centimetre and under the new law it is a frack.

11th March 2014 Noise, lighting, traffic and the impact on the natural beauty of the High Weald are the key concerns of organisations responding to Cuadrilla’s application to flow test its oil exploration well at Balcombe. As the consultation period comes to an end, InvestigatingBalcomeAndCuadrilla.com has been analysing […]