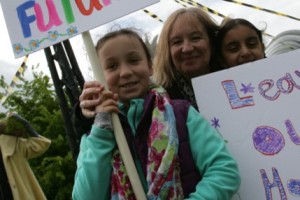 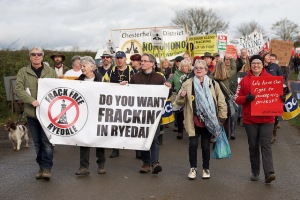 Labour comes out against fracking – but will its candidates in shale gas constituencies back the ban?

As predicted, Labour’s manifesto, published this morning, includes a promise to ban fracking.

Campaigners have described as a “terrible precedent” the dismissal of their High Court action against the ministerial approval of fracking at a site in Lancashire.