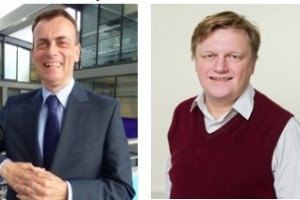 A supporter and opponent of onshore fracking went head to head at Westminster yesterday in a debate on shale gas.

Ten residents of the West Sussex village of Balcombe have demanded their names be removed from the latest report of the Task Force on Shale Gas because they say it looks as if they endorse the conclusions.