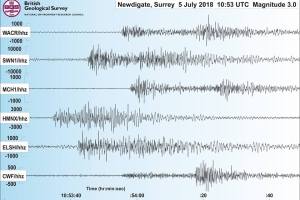 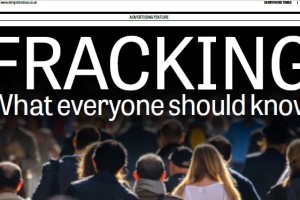 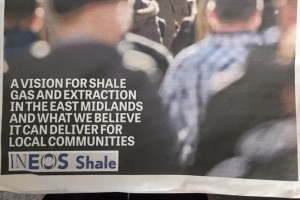 “Shale is a once-in-a-lifetime opportunity”, INEOS tells the East Midlands

INEOS has published an eight-page local newspaper pull-out about fracking to “set the record straight” about shale gas.