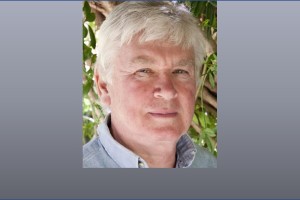 A retired academic has won a long-running legal challenge against Glasgow University which withdrew his email address and access to online journals. 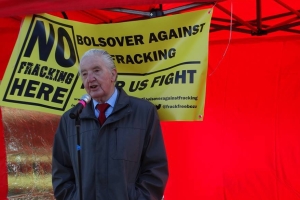 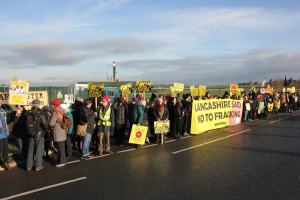 Over 250 people were reported to have joined a rally at Cuadrilla’s shale gas site today to mark a year of opposition to the development. 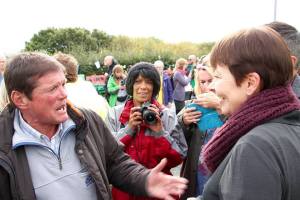