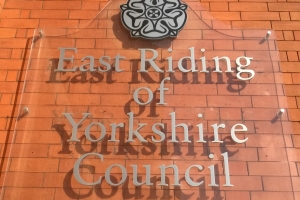 To shouts of “shame” and “fix”, members of East Yorkshire’s planning committee voted unanimously this morning to approve Rathlin Energy’s application for up to two more exploratory gas wells at West Newton north of Hull. The decision came despite an appeal by the local councillor to refuse the […] 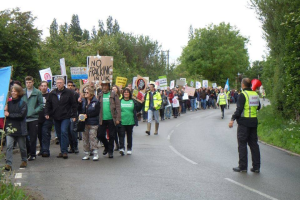 The risks posed by the oil industry justified a protest outside an exploratory drilling site near Gatwick airport, a court heard this morning.

Oil well in Surrey Hills could be UK’s fifth biggest

An oil well in the Surrey Hills Area of Outstanding Natural Beauty could be the fifth biggest onshore producer in UK, according to Europa Oil and Gas.

Will fracking be a political turn-off in Lancashire marginals?

Candidates who support fracking in marginal seats could face an electoral backlash, according to Greenpeace following polling in Lancashire. 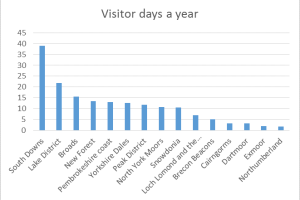 Investors in the Horse Hill exploratory oil well near Horley in Surrey have hit back at media suggestions that the site has been suspended.

The public inquiry into plans by Europa Oil and Gas to drill in the Surrey Hills heard this morning that the proposed exploration site near Leith Hill could later be used for production.

Support for shale gas has fallen to 24%, the joint lowest level recorded so far in a quarterly survey of public attitudes by the Department of Energy and Climate Change.