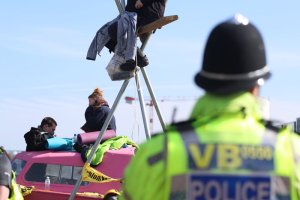 Opponents of fracking in Lancashire have welcomed Cuadrilla’s announcement that it is to plug and abandon shale gas wells near Blackpool.

The protest tactic of locking on – used as far back as the Suffragettes – could become a criminal offence under new changes to the Policing Bill. 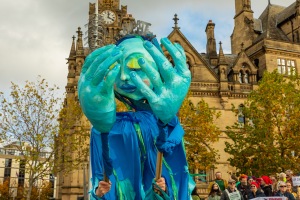 Talks focussed on energy at the fifth day of the COP26 climate talks in Glasgow. The COP president says “the end of coal is in sight” and there’s a commitment by some countries to end public funding for unabated fossil fuels. 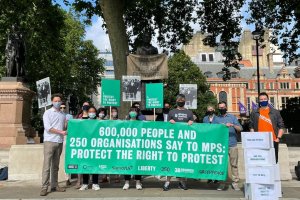 A petition against plans to restrict protests has been signed by more than 600,000 people, the organisers said today. 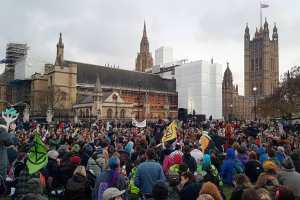 The government should drop its plan to ban noisy protests in England and Wales, a parliamentary committee has warned. 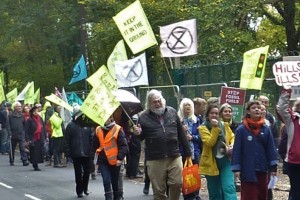 A controversial law to increase police powers to control protests was included in the Queen’s Speech this morning. The speech also included other already-announced plans for new environmental targets, an overhaul of the planning system and changes to the way public decisions could be challenged in court. 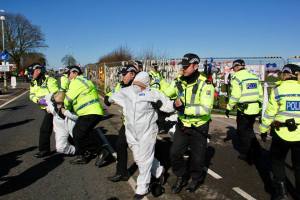 The human rights committee of the UK parliament has called for evidence on the government’s new bill that would give police greater powers to restrict protest. 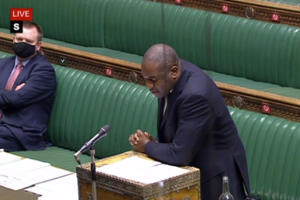 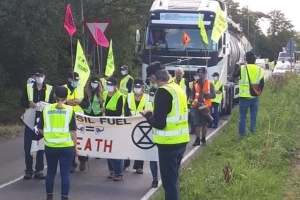 The UK government has announced changes to public order legislation that would give the police greater powers to restrict protests.