DrillOrDrop’s diary of events in summer 2022 involving the UK onshore oil and gas industry and campaigns about it. 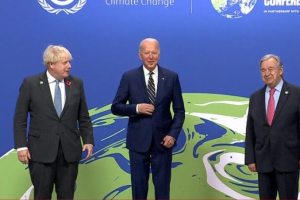 DrillOrDrop has compiled extracts from some of the 60+ speeches made at the opening day of the World Leaders Summit at COP26 today. 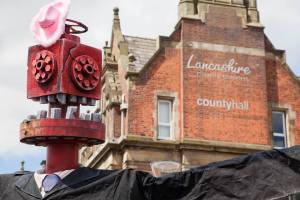