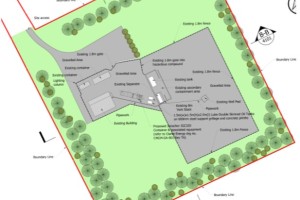 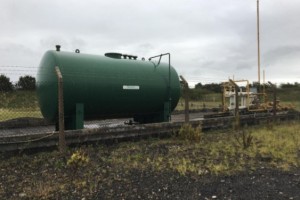 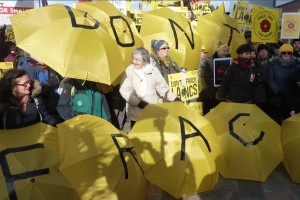 Opponents of Cuadrilla’s plans to frack at a second site near Blackpool were celebrating this afternoon at the government’s decision to refuse permission.  Full Details 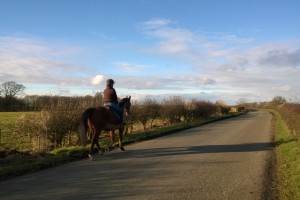 The government has refused planning permission for Cuadrilla’s shale gas site at Roseacre Wood, near Blackpool. 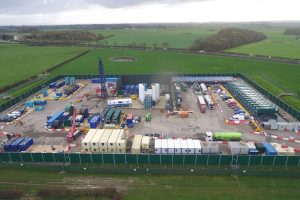 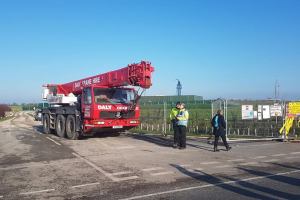 Communities in Lancashire will never accept fracking, the government-appointed shale gas commissioner, Natascha Engel, was told during a visit to Lancashire yesterday. 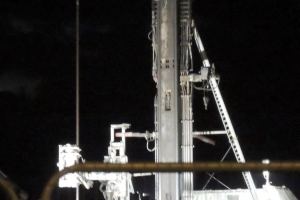 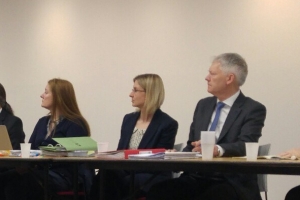 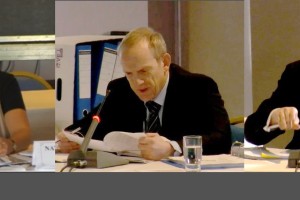 The three main parties in the reopened inquiry into Cuadrilla’s plans to frack at Roseacre Wood in Lancashire are expected to make their closing statements today. This post has live updates from the hearing at Blackpool Football Club. 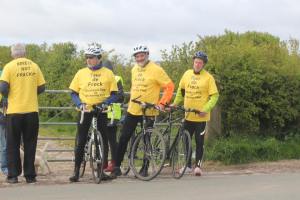