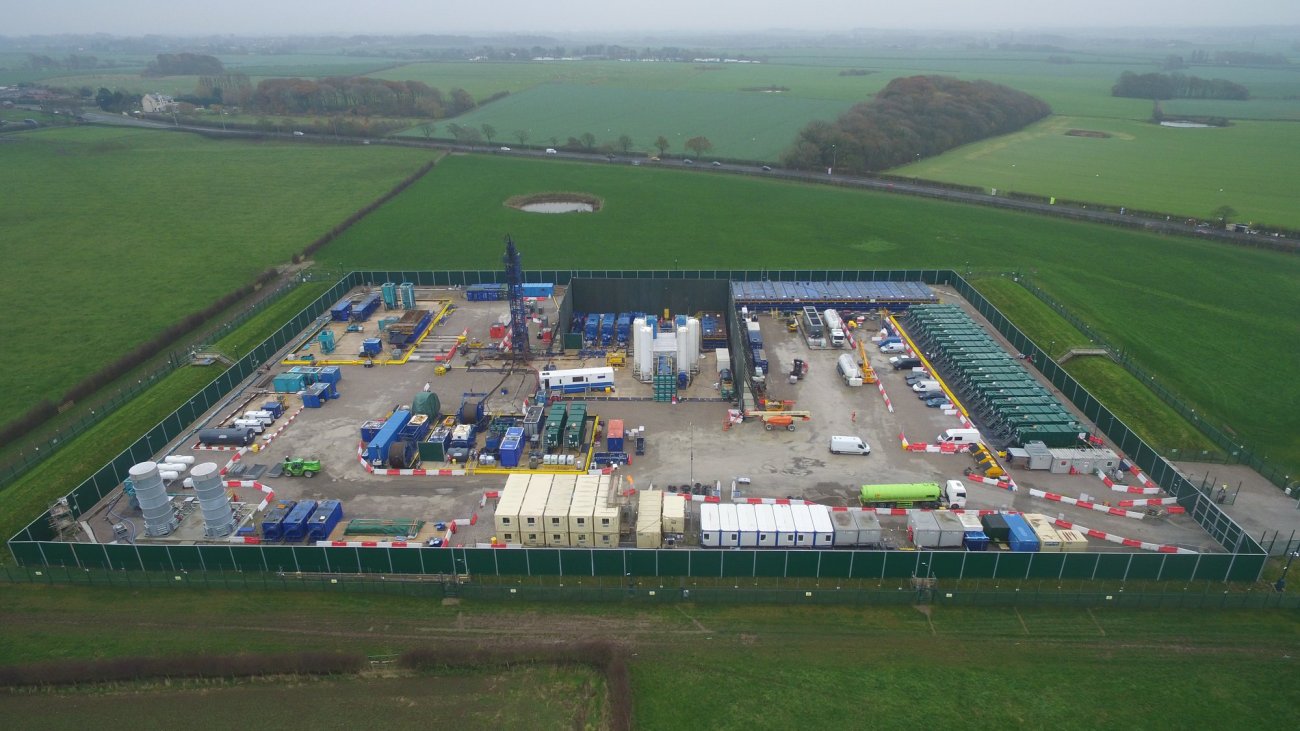 See DrillOrDrop reports on the meeting here and here

One vote called on the government to pay the costs of protest policing at Cuadrilla’s fracking site at Preston New Road near Blackpool. During that debate some Conservative councillors described anti-fracking protesters as a“rent-a-mob” and accused them of causing significant traffic disruption. One councillor said protests prevented the passage of emergency vehicles. This was described today as “inflammatory misinformation”.

A second vote expressed appreciation for monitoring in the wake of fracking-related earth tremors near Cuadrilla’s shale gas site at Preston New Road.

The pro-fracking group, Lancashire for Shale, described this vote as “a watershed moment” and a “vote of confidence” in fracking. Roseacre Awareness Group, which opposes fracking in the Fylde, said the earth tremors were a “serious and genuine concern” and said the vote showed how people were being “politically manipulated”.

The Labour group had proposed a motion to the full council meeting calling for a halt to fracking at Preston New Road to allow for an independent inquiry into recent earth tremors.

At the time of writing, there had been 48 seismic events since fracking started at the site on 15 October 2018. Most have been very small. But the most powerful, described by one person as like “a car hitting his office building at speed”, was on Tuesday (11 December 2018) and measured 1.5ML.

The Labour motion was not voted on because it was replaced by an amendment from a member of the council’s ruling Conservative group. This expressed appreciation for monitoring by regulators and requested the Secretary of State to ask Cuadrilla and the regulatory agencies to

“continue all efforts to ensure the safety of everyone and to close down operations immediately should any part of the operation become unsafe.”

Lee Petts, of Lancashire for Shale, described the vote as a “watershed moment” for shale gas:

“Last night’s Full Council vote was ultimately about the principle of fracking in Lancashire more widely.

“A clear majority of elected representatives obviously recognise that adequately regulated and properly conducted, shale gas operations in Lancashire do not pose an unacceptable risk to their constituents, many of whom could actually stand to benefit from them through the creation of skilled jobs and contracting opportunities.

“Hopefully, Councillors will continue to be reassured by the work of the various regulatory bodies that have made the Preston New Road site the most heavily scrutinised in Europe and allow Cuadrilla to continue its work in accordance with all the approvals it has in place.”

Lancashire for Shale said shale gas supporters had submitted a petition to County Councillors with over 330 signatures calling on them to vote against Councillor Fillis’ motion. Separately, over 80 local business people wrote to Cabinet Members with a similar plea, the organisation said.

“This is just what we would expect from a pro-shale group. It is utter claptrap. They are using yesterday’s debate to twist the story.

“This industry does not have the support of the local communities affected.

“The fiasco at Lancashire County Council just shows how we are being politically manipulated. The Conservative Councillors who spoke have never even engaged with any of us despite repeated attempts to address them.

“I suspect the industry PR machine is fully underway.”

In an open letter to Conservative councillors, the chair of RAG, Barbara Richardson, said their comments demonstrated “a complete misunderstanding and disregard” for concerns raised by local people.

“To ignore residents’ concerns is not only disingenuous but also foolhardy especially with local council elections due in May. Are you so sure ordinary people really support this industry? Not in my experience, if the amount of support from residents is anything to go by.”

“The recent spate of earthquakes at Preston New Road is a serious and genuine concern. Fracking should be suspended until a full independent inquiry takes place or the problems at Preese Hall will repeat themselves.

“To vote against such a motion is extremely short sighted.”

Commenting on Conservative comments during the debate about protest policing, Mrs Richardson said in her letter:

“To make claims about significant traffic disruption, and rent-a-mob protestors, most of whom are ordinary local residents, need to be substantiated. “

She urged Conservative councillors to visit the site and take part in a “rational” and “meaningful dialogue”, rather than “bandy about such disingenuous comments”.

“It is time you stopped listening to industry lobbyists and started listening to those directly affected so you can better understand why thousands of ordinary residents, not rent-a-mob as you so kindly referred to us, have genuine concerns over this industry.”

She said “every effort was made to respect the emergency services” and on rare occasions that a contraflow was created by the police the situation was “well managed”.

“Over the past 18 months United Utilities work has created more delays and the traffic is halted briefly several times daily by the police themselves, as they direct traffic out of the site and not the protesters.”