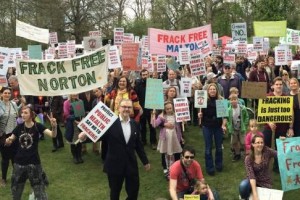 Opponents of fracking in North Yorkshire have criticised the report by the Shale Gas Task Force published this morning for not representing their views. A statement from Frack Free Ryedale said aspects of the report read like “an industry shopping list” with very little input from local communities.

Transcripts of parliamentary questions, answers and debates on fracking and onshore oil and gas for the week ending 12th December 21014 This week saw the Infrastructure Bill’s Second Reading debate in the House of Commons.  A Lancashire Conservative MP voted against the Government and another warned he would […] 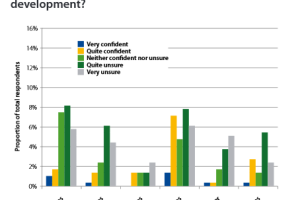 Transcripts of parliamentary questions, answers and debates on fracking and onshore oil and gas for the week ending 14th November 2014 This week saw a big day for the Infrastructure Bill – see our special report Also questions on: Safety of fracking Ratio of energy needed for extraction […]

Transcripts of this week’s parliamentary questions and statements on: Fracking safety Labour amendments to Infrastructure Bill Public information about fracking Tax revenues With thanks to TheyWorkForYou.com