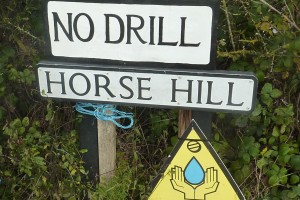 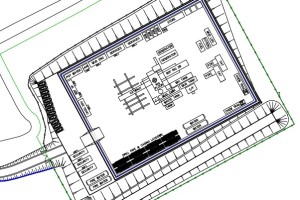 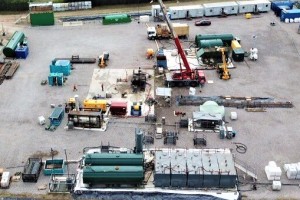 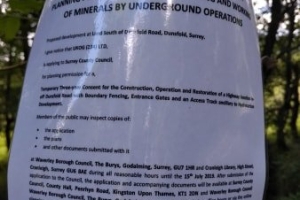 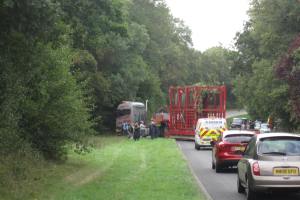 Angus Energy announced this afternoon it was seeking permission for a 24-month extended production test at its Balcombe oil exploration well in West Sussex. 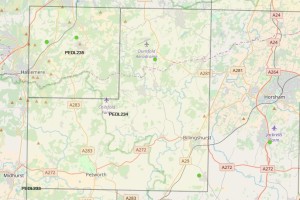