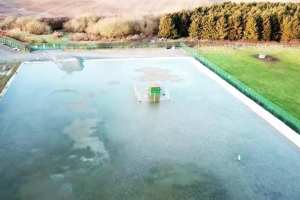 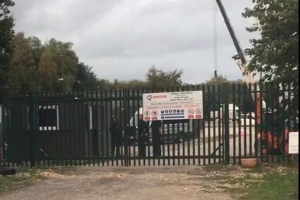 Wells drilled at the Lidsey wellsite in West Sussex were probably on the edge of the oil reservoir, rather than the crest, the site operator has announced. 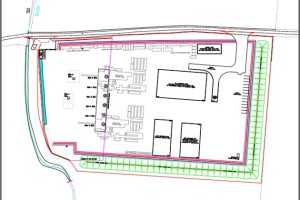 West Newton-A expansion: 90 weeks of drilling and 20 years of production

Rathlin Energy is planning up to 90 weeks of 24-hours-a-day drilling at one of its wellsites in East Yorkshire. 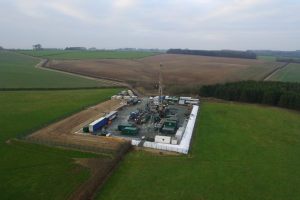 Union Jack Oil is spending £1m to become the largest investor in the Biscathorpe oil licence in Lincolnshire. 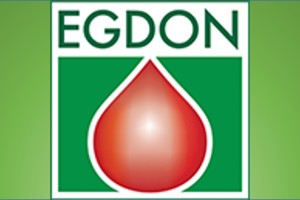 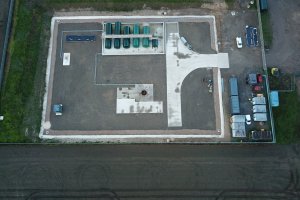 A workover rig has been delivered to Egdon Resources’ Wressle oil site in North Lincolnshire to prepare the well for production. 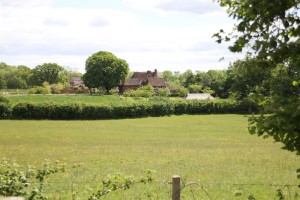 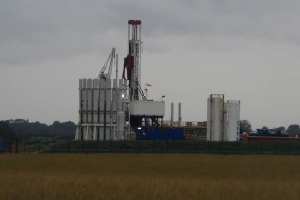 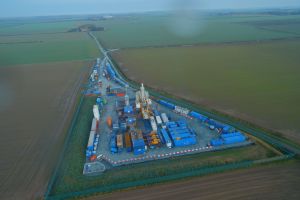