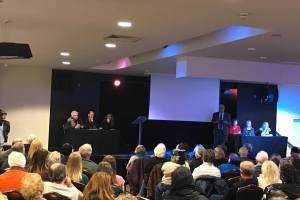 An estimated 350 people attended an event near Cuadrilla’s Preston New Road shale gas site to discuss the impacts of fracking on residents.

Opponents of Third Energy’s plans to frack a well at Kirby Misperton in North Yorkshire are celebrating this morning after Ryedale District Council voted for a five-year moratorium on fracking. But Third Energy, which has applied to frack in Ryedale, said there were no grounds for the vote. It […] 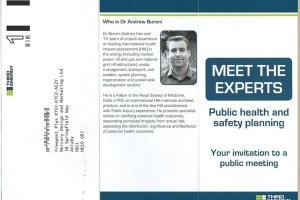 With just a fortnight left for comments on Third Energy’s fracking application in North Yorkshire, campaigning in favour and against is intensifying. 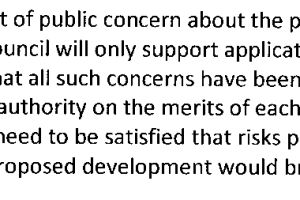 In this guest post, Tim Thornton reports from Tuesday’s extra-ordinary meeting of Ryedale District Council, organised to debate a motion calling for a ban on fracking. This was Tim Thornton’s first attendance at a council meeting. At the end of a long evening he felt that more needs […]