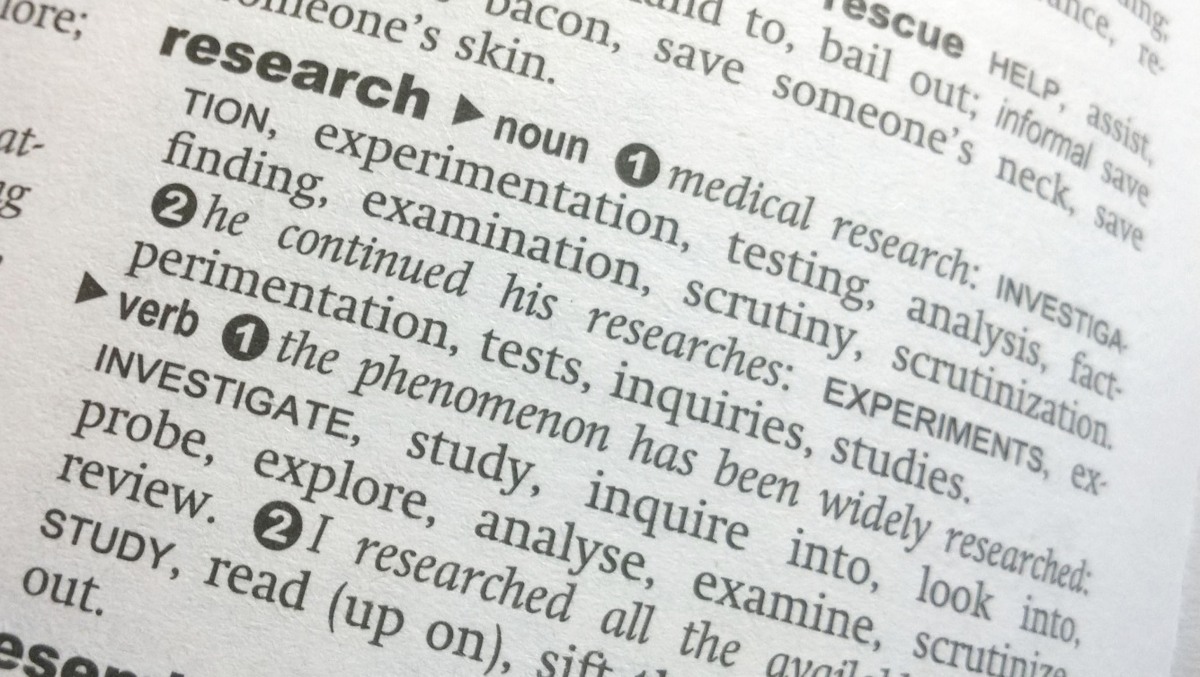 This round-up looks at 14 recent studies from the UK and abroad. Please let us know if we’ve missed a report you think should be included. Click here to get in touch.

Reports and research are divided between UK and international research. They’re then grouped into categories and listed in date order, with the most recent first.

For a fuller review of research on fracking and onshore oil and gas, click here to go to the Resources section of DrillOrDrop.

UK public perceptions of shale gas hydraulic fracturing: The role of audience, message and contextual factors on risk perceptions and policy support.   Lorraine Whitmarsh, Nick Nash, Paul Upham, Alyson Lloyd, James P. Verdon, J.- Michael Kendall in Applied Energy, Vol 160, October 2015
The findings are based on what the authors describe as the first experimental online survey of public perceptions of shale gas fracking. Fieldwork was carried out in Lancashire, south Wales and mid-north Wales. The authors suggest the public is ambivalent about shale gas but sees more risks than benefits. Perceptions are more influenced by demographics, politics and environmental values of people, than where they live or what they know. Information about shale gas has the biggest impact on people who are ambivalent.

Public perceptions of shale gas in the UK. Mathew Humphrey, University of Nottingham, 14th October 2015
The latest results (from September 2015) in Nottingham University’s on-going study find the level of support for shale gas extraction is at its lowest so far and opposition is at record levels. Support among women has fallen to 31.5%.

Wind and solar reducing consumer bills: An investigation into the Merit Order Effect. Report by the renewables company Good Energy, 19th October 2015
The company found that renewables are cutting the wholesale price of energy and reducing the impact of subsidies on bill payers. The authors found that wind and solar brought down the wholesale cost of electricity by £1.55 billion in 2014. That meant an overall net cost for supporting the two renewable sources last year was £1.1 billion, 58% less than the cost reflected in the capped budget set for green subsidies, known as the Levy Control Framework.

2030 Energy scenarios. Report for Greenpeace by Demand Energy Equality, 21st September 2015
The report modelled how national demand could be met, down to household level, if the UK relied on wind, solar and tidal for more than 80% of electricity. It assumed electricity was used for transport and heat, as well as traditional purposes. It developed four recommendations to deliver this target: reduce the amount of gas used to heat homes and petrol to power cars; 47% increase in onshore wind turbines, twice as many offshore wind farms and more solar panels; in new gas plants combine power generation with industrial or district heating; use smart meters, batteries and demand-side management to reduce the need for extra gas power stations.

Planning system on the brink as local authorities suffer from lack of resource. Report by The British Property Federation, 13th October 2015
This survey of local planning authorities (LPAs) found that 55% said under-resourcing was now a significant challenge. Determination times for major new planning applications hit a three-year high of 32 weeks, over double the government target, the research found. Over half LPAs said the planning system was not operating as well as it had in 2010.

Attitudes of citizens towards shale gas in selected European regions. European Commission, 25th September 2015
This survey was carried out in Lancashire and 11 other European regions where shale gas projects were either underway or planned. The findings suggested more respondents from Lancashire than any of the other surveyed regions thought opportunities from shale gas would include local jobs, new skills, a domestic source of energy and revenues for the local community. But in Lancashire more respondents than any other region said challenges from shale would include earth tremors, traffic hazards, drop in property prices and negative impacts on agriculture and tourism.

OECD companion to the inventory of support measures for fossil fuels 2015. Report by the Organisation for Economic Co-operation and Development, 24th September 2015
The study examined almost 800 individual government policies to support the production or consumption of fossil fuels in OECD countries along with Brazil, China, India, Indonesia, Russia and South Africa. It found that the measures amounted to $160-200 billion a year and the bulk of this went on supporting the consumption of petroleum products.

Compendium of scientific, medical and media findings demonstrating risks and harms of fracking, Third Edition. Report by Physicians for Social Responsibility, 14th October 2015
Literature review of peer-reviewed medical and scientific journals, investigative reports by journalists and reports from or commissioned by government agencies. It identified emerging trends which included: growing evidence that regulations are not capable of preventing harm; threat of fracking to drinking water; drilling and fracking emissions contribute to air pollution and smog at levels known to have health impacts; increasingly well-documented public health problems; gas is a bigger threat to climate than previously believed; earthquakes are a consequence of fracking-related activities in many locations; fracking infrastructure poses potential risks to people living nearby; the economic instabilities of fracking exacerbate public health risks; drilling and fracking can bring naturally-occurring radioactive material to the surface.

Unconventional natural gas development and birth outcomes in Pennsylvania, USA. Joan Casey, David Savitz, Sara Rasmussen, Elizabeth Ogburn, Jonathan Pollack, Dione Mercer, Brian Schwartz, John Hopkins Bloomberg School of Public Health, published in Epidemiology, 30th September 2015
The authors found an association between unconventional natural gas development activity and preterm birth and high-risk pregnancy. Women living in the most active quartile of drilling and production activity were associated with a 40% increase in the likelihood of giving birth before 37 weeks and a 30% increase in the chance of the pregnancy being labelled “high risk” by an obstetrician. The authors say they found no association between unconventional activity and birth weight. Future areas for research could include the impact of air quality and stress levels on pregnancy, one of the authors said.
A DrillOrDrop reader pointed out this critique of the study. Link here

Endocrine-disrupting chemicals and oil and natural gas operations: Potential environmental contamination and recommendations to assess complex environmental mixture. Christopher Kassotis, Donald Tillitt, Chung-Ho Lin, Jane McElroy, Susan Nagel, University of Missouri, published in Environmental Health Perspectives, advance publication 27th August 2015
The researchers analysed more than 100 scientific peer-reviewed publications for links between human development and chemicals used in unconventional oil and gas. They concluded that available research suggests potential adverse health outcomes. They recommended a process to examine the total endocrine disrupting activity from exposure to the mixtures of chemicals used in and resulting from these operations, as well as examining the effects of each chemical on its own.

Potential of hydraulically induced fractures to communicate with existing wellbores. James Montague and George Pinder, Water Resources Research, 20th October 2015
The authors calculated the probability that new hydraulically fractured wells drilled in New York would intersect with an existing wellbore ranged from 0% to 3.45%. The largest contributing factor was the nearby density of wells. Due diligence by oil and gas companies during construction to identify all nearby wells would have the greatest effect on reducing the likelihood of what the authors describe as “interwellbore communication”.

Fracking business (as usual). Report by Friends of the Earth Europe and Food & Water Europe, 8th October 2015
The authors concluded that the European Commission’s recommendations on fracking failed to protect the health of citizens and the environment. They said the recommendations lacked the ability to force member states to make minimal changes to their shale gas regulations. The recommendations also relied too heavily on self-monitoring by the oil and gas industry to control the worst impacts of fracking, the authors said.