30+ meetings, decisions, consultation deadlines and other key dates coming up in the next month about fracking and onshore oil and gas. Updated throughout the month. 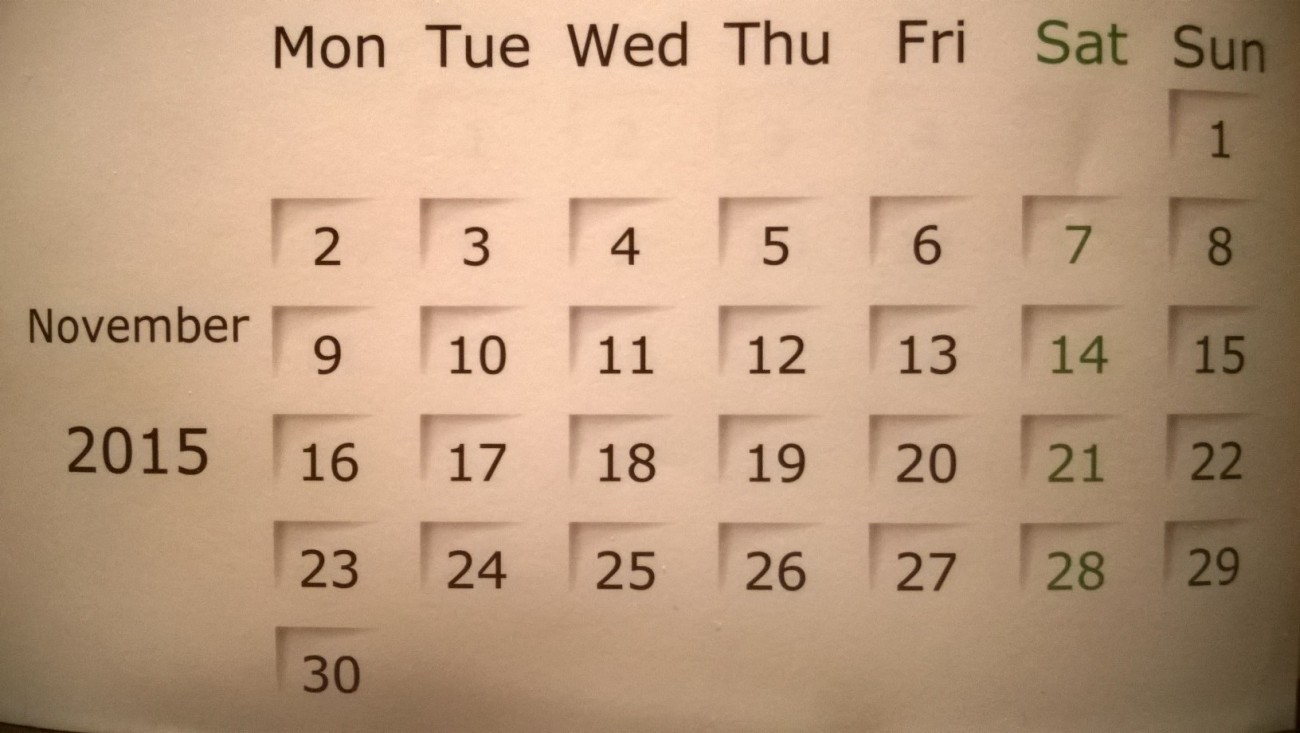 Please let us know if we’ve not included your dates by clicking here.

Energy Secretary, Amber Rudd, is a witness to the Energy and Climate Change Select Committee, giving evidence on her department’s annual report and accounts. 11.30am, Committee Room 8, Palace of Westminster. Details

Hull City Council energy and infrastructure overview and scrutiny commission considers a policy to take action if fracking threatens an adverse impact on the city, 10am, . Link to meeting details and policy paper

Fracking in Wiltshire? Screening of Frack Free Somerset’s film The Truth behind the Dash for Gas followed by public debate with a panel of speakers, organised by North Wiltshire Friends of the Earth 7.30pm-9.30pm, Jubilee Building, 32 Market Place, Chippenham SN15 3HP. Details

Deadline for comments by interested parties in the appeals by Cuadrilla against refusal of planning permission for fracking at Preston New Road. Details for Preston New Road and Roseacre Wood

All Party Parliamentary Group on Energy Costs meeting to be addressed by the Energy Minister, Andrea Leadsom. 5pm, venue to be confirmed. By invitation.

Campaign against climate change march in Scotland, time and location to be confirmed, Details

Reading people’s march, time and location to be announced, details

Possible decision date by  City and County of Swansea Council for UK Methane’s application for a coal bed methane borehole at Brynthywod, Llangyfelach. Details to be confirmed but meeting is due to start at 2pm at  the Guildhall, Swansea SA1 4PE.

Closing date for comments on government consultation on the cap on costs for challenges under the Aarhus Convention to planning decisions and infrastructure projects. Details

Publication of the government’s Digest of UK Energy Statistics – 2015

Please let us know if we’ve not included important dates by clicking here.