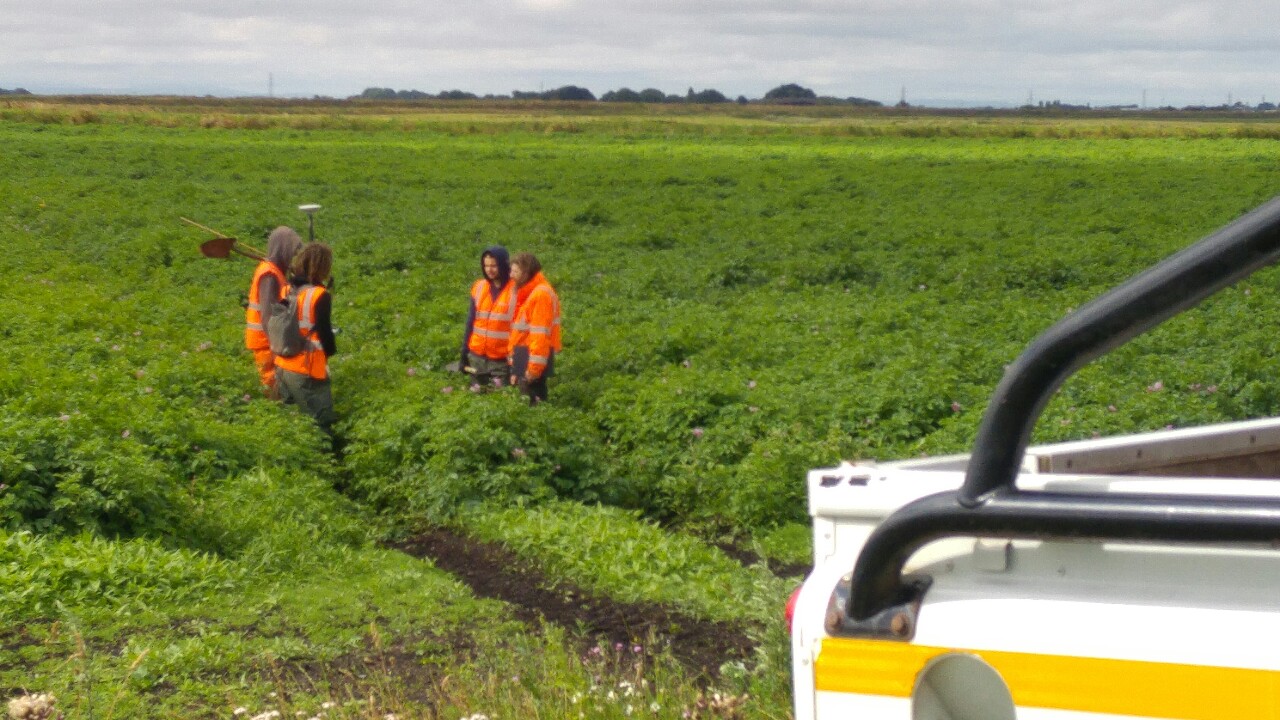 Seismic surveying in Sefton in July

Seismic surveying in Derbyshire and South Yorkshire could start at the end of this month.

The details emerged in correspondence from Fisher German Priestner, chartered surveyors acting for INEOS Upstream Ltd in negotiations with landowners.

The company’s managing director, Claire Priestner, writing to a landowner, gave details of the operation, including the timescale and what INEOS would pay for access. It said:

“We are hoping to start the survey works at the end of September/start of October 2016.”

Seismic surveying works by creating soundwaves into the ground and recording how they return. The soundwaves are created at source or shot points by either detonating small underground explosive charges or by dropping a pad from a vibroseis machine, sometimes called a thumper truck. The vibrations travel through rock layers and where the rock type changes they are reflected back to the surface. Microphones at the receiver points record how the soundwaves travel.

“A pre-entry record of condition would be undertaken prior to any works commencing and forwarded to you and restoration of any ground disturbed would commence as soon as the works are completed.

“A full indemnity is given for any disturbance and damage”.

Fisher German Priestner was offering a two-year agreement to the landowner. If a second entry was required within the two-year term, it said the licence fee would be paid again.

Ms Priestner also said she would like to talk to the landowner about “possible gas revenues that you can be paid in the future for gas extracted under your property”.

INEOS has proposed to pay 4% of revenues to owners of land above its production wells.

“No idea where a well will be sunk at the moment – but not near to houses, so probably not on your land, but you will be able to gain from the gas revenues if we extract gas from under your land a kilometre away.”

DrillOrDrop reported in July on seismic surveying carried out by Tesla for Aurora Resources Ltd in Sefton and West Lancashire. Link