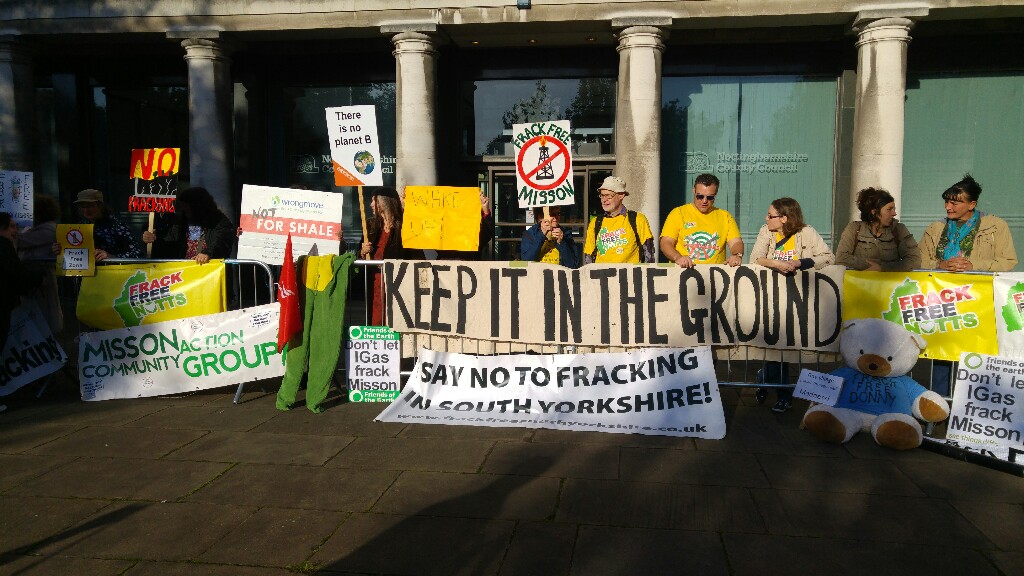 Councillors in Nottinghamshire have delayed their decision on the first planning application for shale gas exploration in the county after being warned approval could allow illegal actions to be carried out on the site.

A meeting of the planning and licensing committee, which had been considering IGas plans for Misson in Bassetlaw, was adjourned late this afternoon. 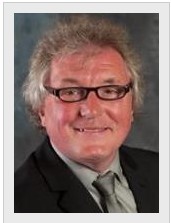 The committee chair, Cllr John Wilkinson, said the council needed to take legal advice after receiving a letter about a restrictive covenant affecting the land off Springs Road. It said granting planning permission might allow unlawful activities to be carried out at the site.

The meeting was adjourned until 15 November 2016.

The letter, received by email at 1.30pm today, concerned a covenant on the Misson Training Area Site of Special Scientific Interest (SSSI) next to the proposed shale gas site. The covenant prevents any noisy or disruptive activities that might affect the SSSI.

Earlier, the committee was told that the covenant was a private agreement and was not a material planning consideration. Planning officers had recommended approval of the application.

But after adjourning the committee for 40 minutes, Cllr Wilkinson, said:

“The reason for this adjournment is to allow members to receive definitive legal advice. A copy of the representation will be circulated. I would advise members that we are still in committee, retain your papers and observe the rules on lobbying.”

The letter from Jake White, legal adviser to Friends of the Earth, said in granting planning permission the council could allow IGas to commit illegal acts.

He said despite an exchange of letters, IGas had failed to acknowledge the impact of the covenant.

“Accordingly the Council continues to face the prospect of granting planning permission to IGas to commit unlawful acts. This point is not addressed in IGas’ solicitors’ letter. Please ensure it is made plainly to members of the planning committee before they meet to decide the application.”

Mr White added that it was wrong to argue that the covenant could not be considered:

“Case law makes plain that private interests may be taken into account where it is in the public interest to do so.

“In the event that the Council is unwilling to take time to resolve this matter in this manner, our clients argue that the application must be refused.” 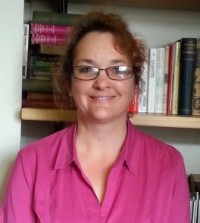 “It is very responsible of the county council to look at this matter and take it slowly.”

She said the council had been warned that this legal issue might emerge.

Misson Community Action Group had found the covenant, which dates from 1969, and had taken legal advice.

The SSSI was not the same as a piece of private land, she said.

“It has been designated by the government to protect habitats and species. It is funded by public money. Biodiversity is the ultimate public good. It has extensive public benefits.

“If IGas carried out operations at the site that affected the SSSI it does have an impact on the public interest.”

“We are delighted that our legal intervention has led the council to look more carefully at Igas shale gas application. The legal implications of granting planning permission in this case would be particularly serious and we are delighted for our clients Nottinghamshire Wildlife Trust as well as for the whole community that these points will be looked at properly at last”.

Jayne Watson, of Misson Parish Council, said she was disappointed that there had not been a decision today. She said the planning case had been strong enough to refuse the application. But she said she hoped the delay might help the village’s case and that the plans might be refused.

IGas Energy plc (“IGas”), one of the leading producers of hydrocarbons onshore Britain, notes that Nottinghamshire County Council has deferred its decision on the IGas planning application for exploration at Springs Road in order to consider a late legal representation. The meeting is now expected to reconvene on 15 November 2016.

DrillOrDrop  understands that the Misson application could also be affected by a legal challenge, started this week, to the government’s extension of exploration licences. See DrillOrDrop report

The letter, from Jake White, legal adviser to Friends of the Earth, said:

Our clients, Nottinghamshire Wildlife Trust, are in receipt of IGas solicitors’ letter of 4 October to yourself concerning the above application and our client’s correspondence concerning the restrictive covenant which constrains the activities which may be carried out at the above site (the “site”).

We have advised our clients that the following points remain outstanding inspite of IGas response:

Again, our clients believe this point needs careful consideration by elected members before any decision on the application may robustly be taken.

Given IGas’ failure to provide the confirmation our clients requested, they contend that the Council must give the company time to clarify its position in this regard, so as to resolve this matter amicably and avoid the consequences of granting planning permission as outlined in previous correspondence.

In the event that the Council is unwilling to take time to resolve this matter in this manner, our clients argue that the application must be refused, including for the reasons set out above regarding the consequences of authorising the commission of illegal acts and because the failure of the section 106 agreement taken together with the public interest in protecting the covenant tips the planning balance irreversibly against the application.

Live updates on the application