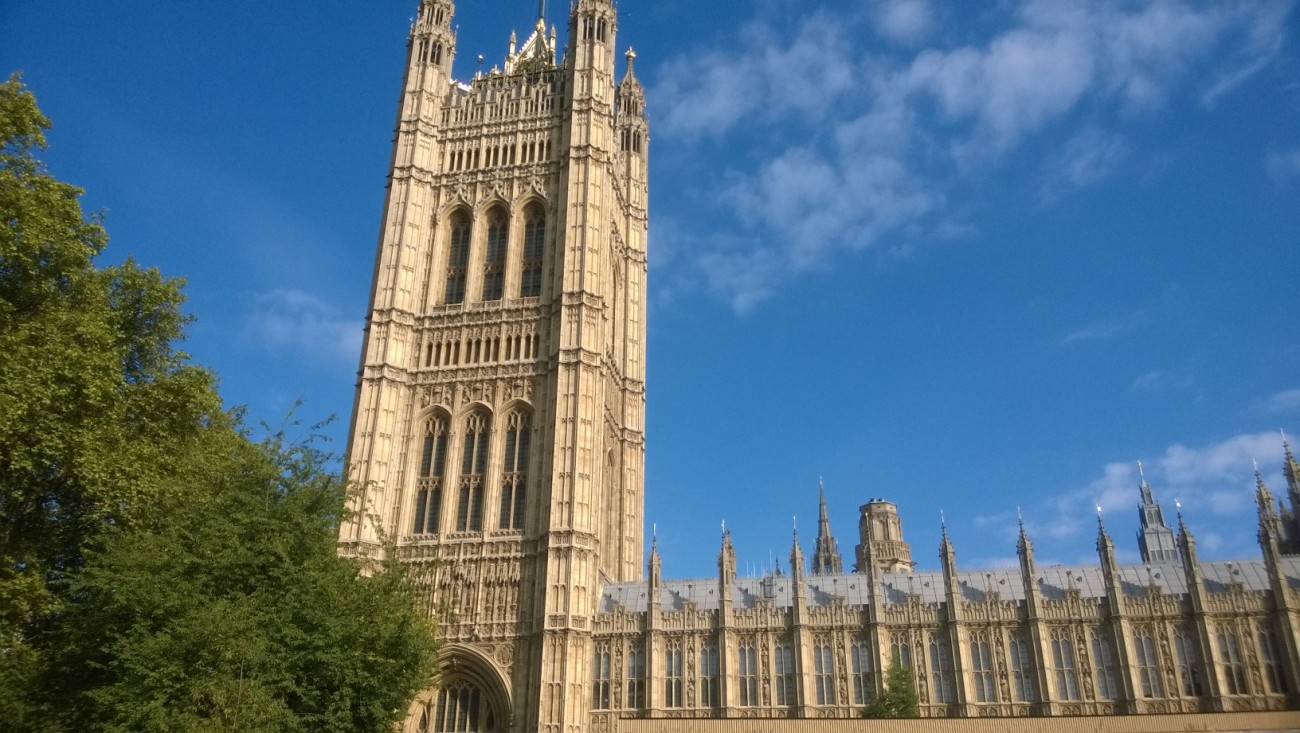 The Conservative MP for the area where Cuadrilla wants to frack in Lancashire asked the most parliamentary questions about shale gas and fracking in 2016.

Analysis by DrillOrDrop shows a total of 48 MPs and Peers in the Westminster parliament asked ministers 98 formal written and oral questions about fracking and shale gas during 2016.

Mr Menzies asked a total of 11 questions, followed by Baroness Jones on 10 and the Conservative MP for Chippenham, Michelle Donelan, on 6.

The data comes from transcripts of questions included in DrillOrDrop’s Fracking Week in Parliament posts. The figures do not include statements made or questions asked during parliamentary debates or meetings.

The questions distributed by party were:

Nine of the questions from Mark Menzies were asked after the Local Government Secretary, Sajid Javid, made his announcement in October about Cuadrilla’s fracking plans in Lancashire.

Mr Javid said he was reopening the inquiry into fracking at Roseacre Wood and overruled the decision by Lancashire County Council to refuse planning permission for fracking at Preston New Road.

Nine of the questions by Baroness Jones were asked in the past two months and most stem from the labelling of anti-fracking protesters as domestic extremists by police and the security services. Her questions covered:

Monitoring of anti-fracking protests, guidance on infiltration of protests and exchange of information between police and the hydrocarbon industry

Monitoring of the work of counter-terrorism units

Did you MP ask a fracking question? 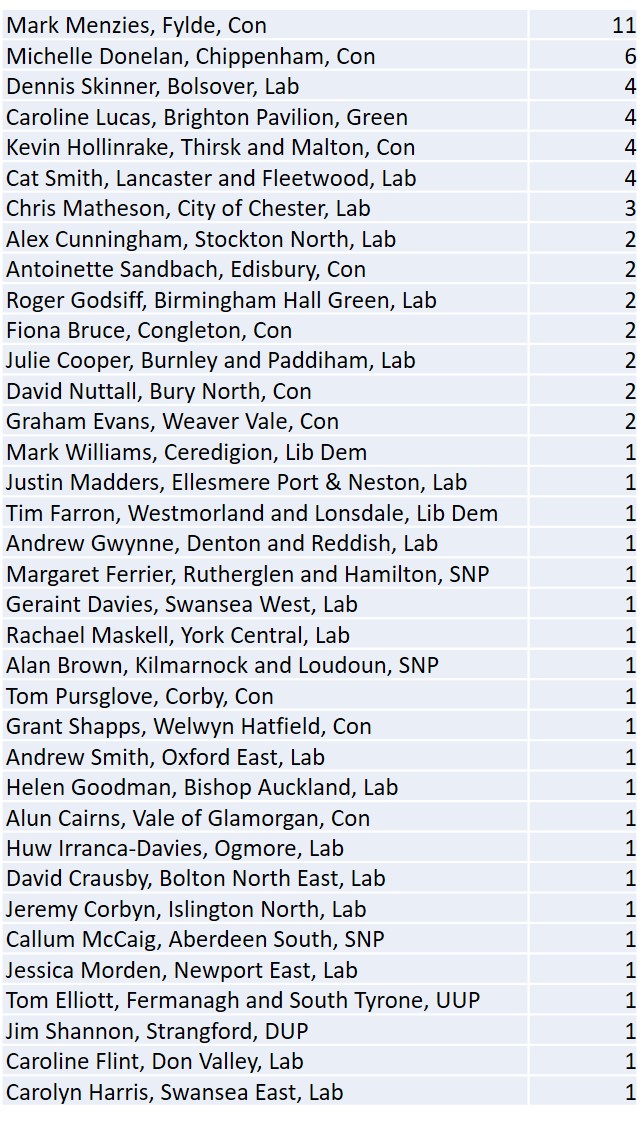 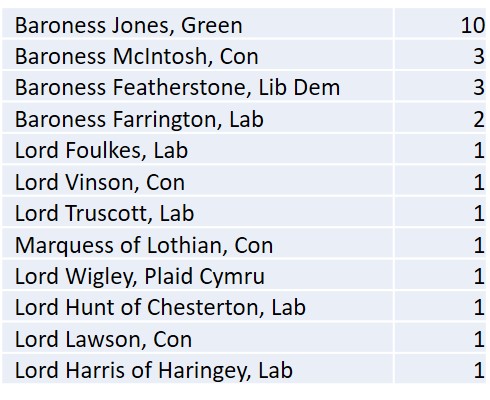