This post is updated throughout the week.  Please let us know about news you think DrillorDrop should be reporting on this post.

Four people opposed to Cuadrilla’s shale gas plans in Lancashire have locked themselves to fencing outside the entrance to the company’s site near Blackpool.

The protest began at about 7.40am and at the time of writing (1.30pm) is still underway. A specialist team of police is at the site to remove the campaigners.

Lancashire Police closed the road during the morning but it is now open. Photos below by Ian Crane 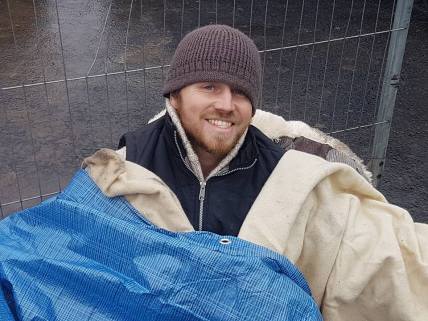 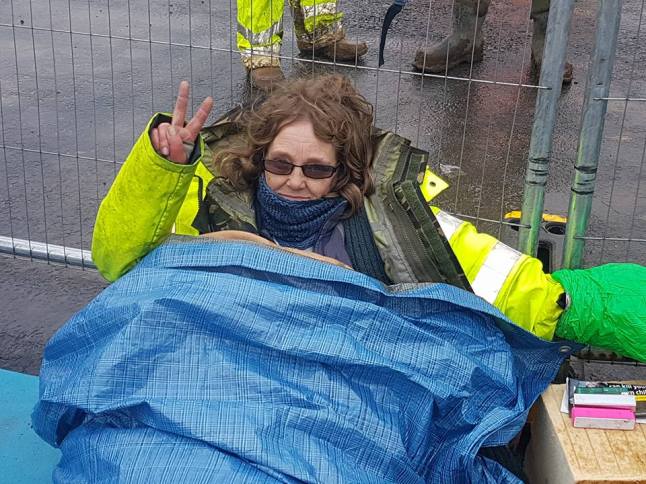 “A section of the A583 Preston New Road near to the fracking site at Plumpton has been closed for safety reasons. A small number of protesters have locked themselves together so we have taken the decision to shut part of the road for the safety of them and officers at the scene.

“While we are there to facilitate a peaceful and lawful protest, our priority now is to get the road reopened to minimise disruption to the local community.”

The protest lasted about seven hours. 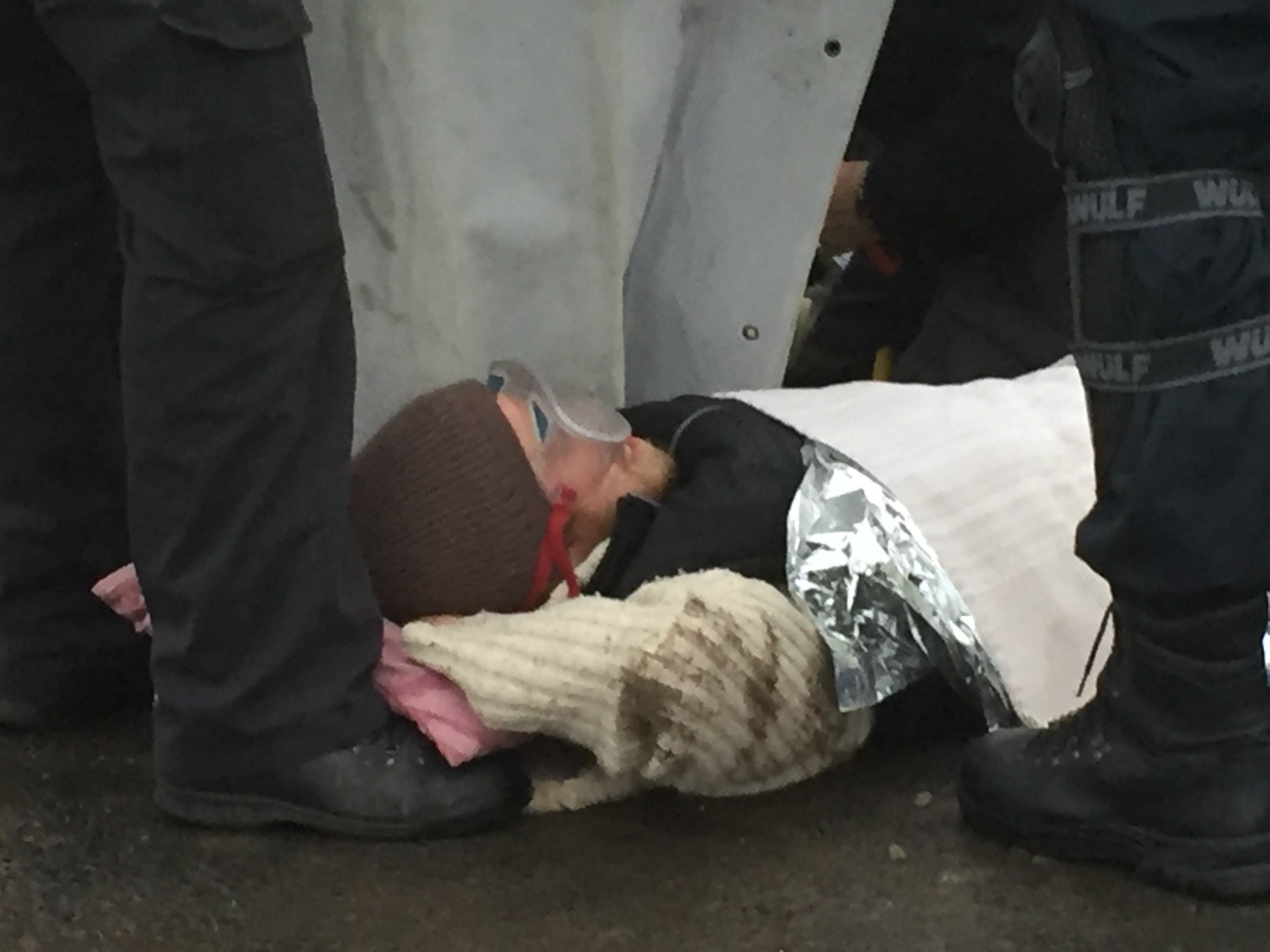 Arrest of one of the lock-on protesters. Photo used with the permission of the author

The four people who took part in the protest were charged with failing to comply with a prohibited assembly police direction. They appeared before Blackpool Magistrates Court. A bail condition preventing one of the group from entering Fylde was dropped. 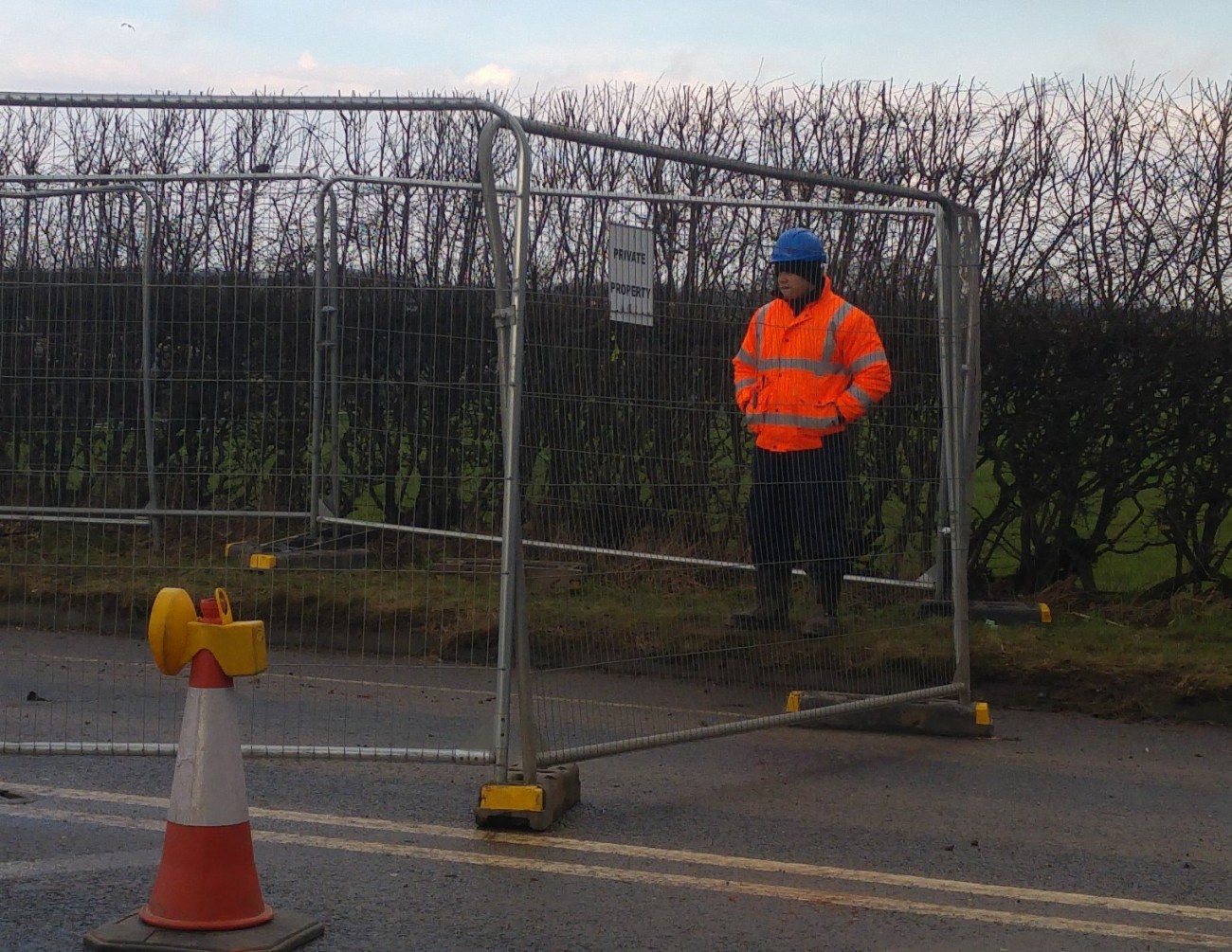 Frack Free Lancashire reports an incident in which a contractor’s vehicle knocked over a security worker as he was opening fencing around the work zone. Reports say a woman protester crossed the road and ran to the rear of the truck to check on the condition of the security worker. The truck again reversed, trapping the protester and another security worker behind it. Cllr Miranda Cox, of Kirkham Town Council, recorded video of the incident. She said:

“I was shocked to see a deliberate attempt to run down people. I was disgusted that the incident was not taken seriously at the time by the authorities or the contractor. We are extremely worried about plans to frack the site. We have sought confirmation that the site will be monitored and safety measures will be effective. What we witnessed on Friday only convinces us that nothing about this industry is safe. Imagine if this incident had involved a HGV carrying contaminated water or chemical laden fracking fluid?”

Video (below) of incident inside the work area at Preston New Road, recorded by Cllr Miranda Cox

The woman protester was treated by ambulance staff at the side of the road. A security worker later attended hospital for bruising to ribs and an arm injury. Frack Free Lancashire has called for an investigation by the health and Safety Executive and Lancashire County Council

More than 100 people marched through the small village of Marsh Lane, to an exhibition hosted by INEOS about is plans for a shale gas exploration well. INEOS staff and executives had to walk through a crowd of demonstrators at the end of the event. DrillOrDrop report.

Gathering of opponents of Europa’s plans to drill for oil at Bury Hill Woods. Photos from video by Fil Jackson. 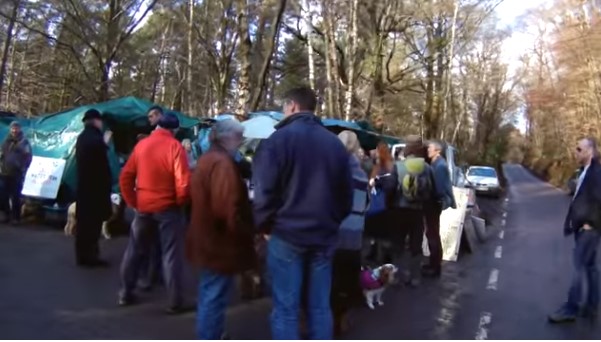 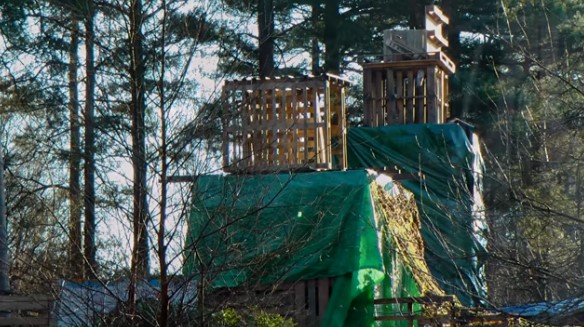 The protection camp established on the roadside near the Brockham oil well in Surrey is disbanded following demobilisation of the site. 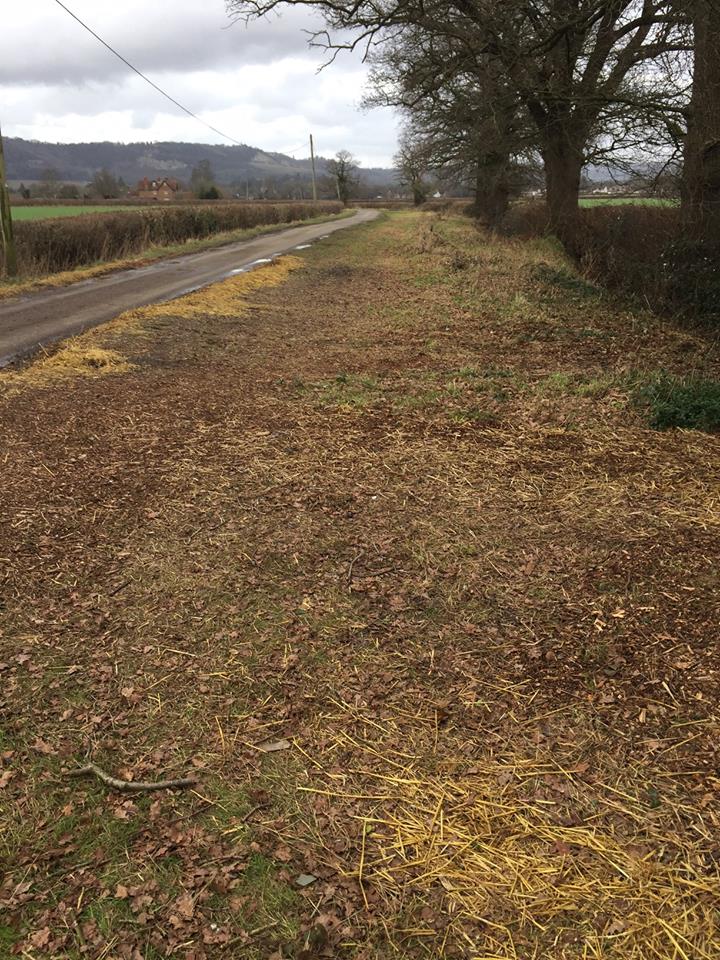