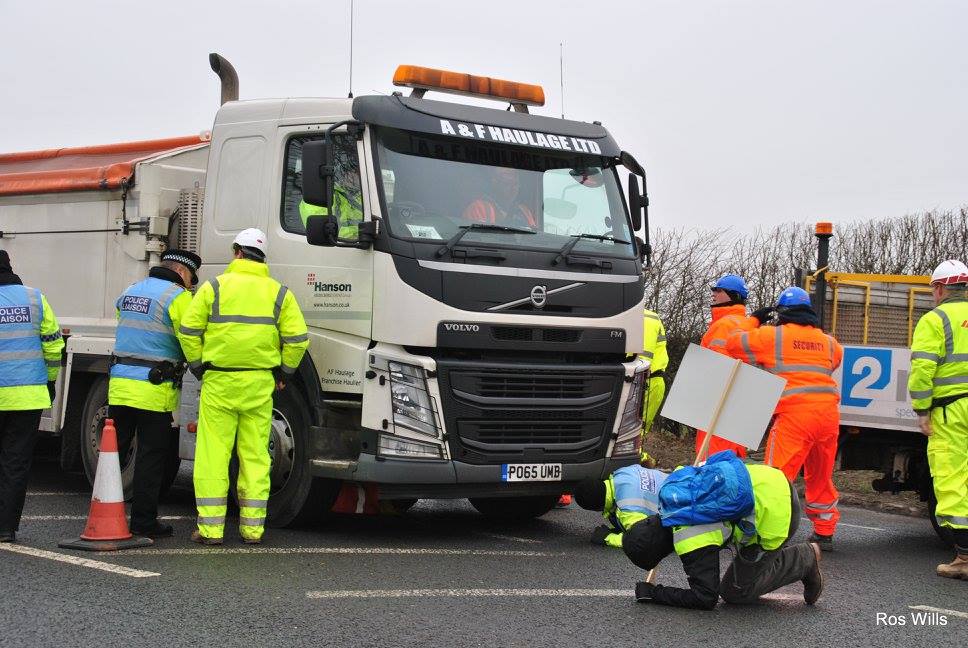 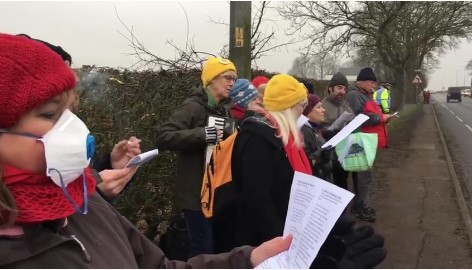 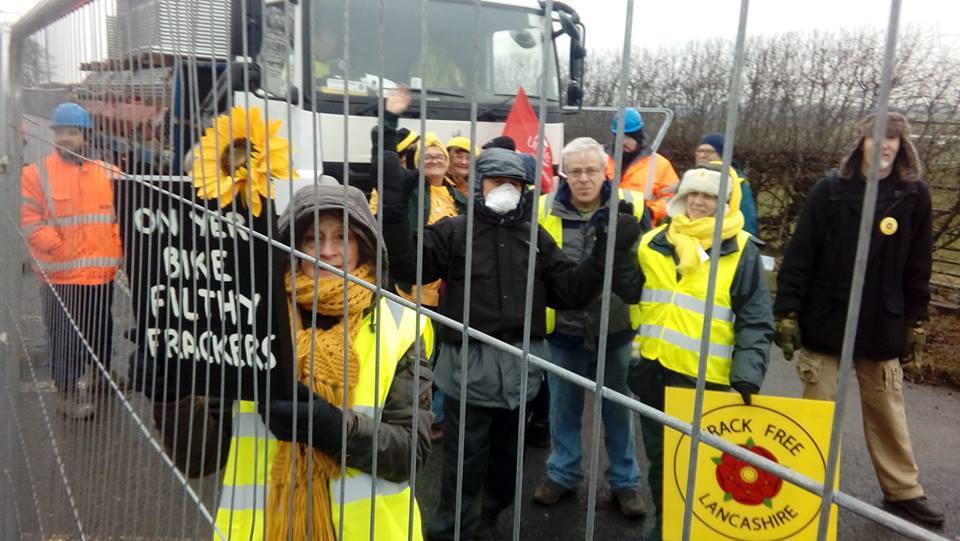 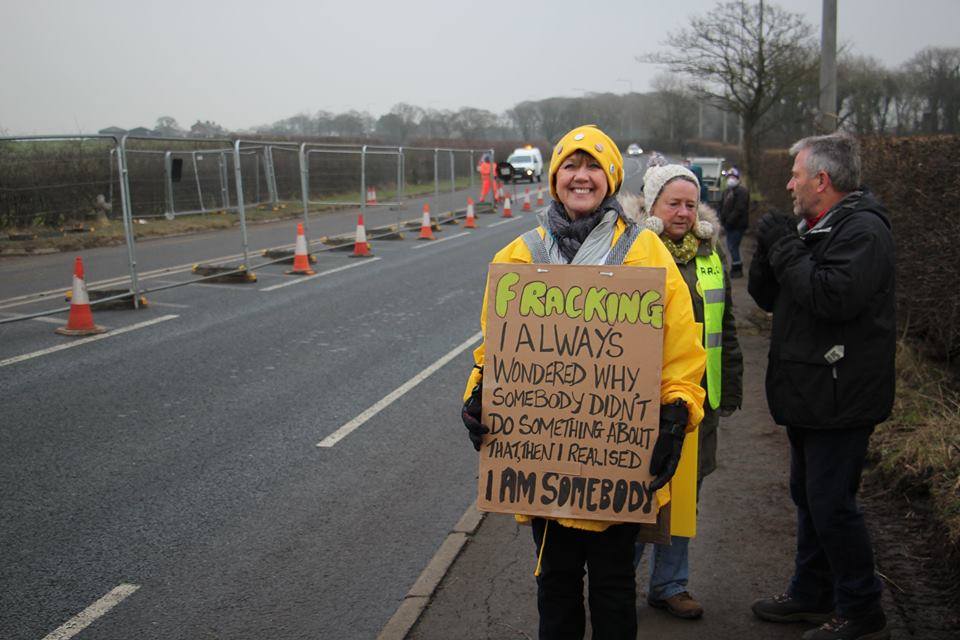 Opponents of Cuadrilla’s operations have been recording what they regard as breaches of the planning conditions. Lancashire County Council said today it would take no action over lorries turning right into the site, in breach of the Traffic Management Plan. DrillOrDrop report and photos 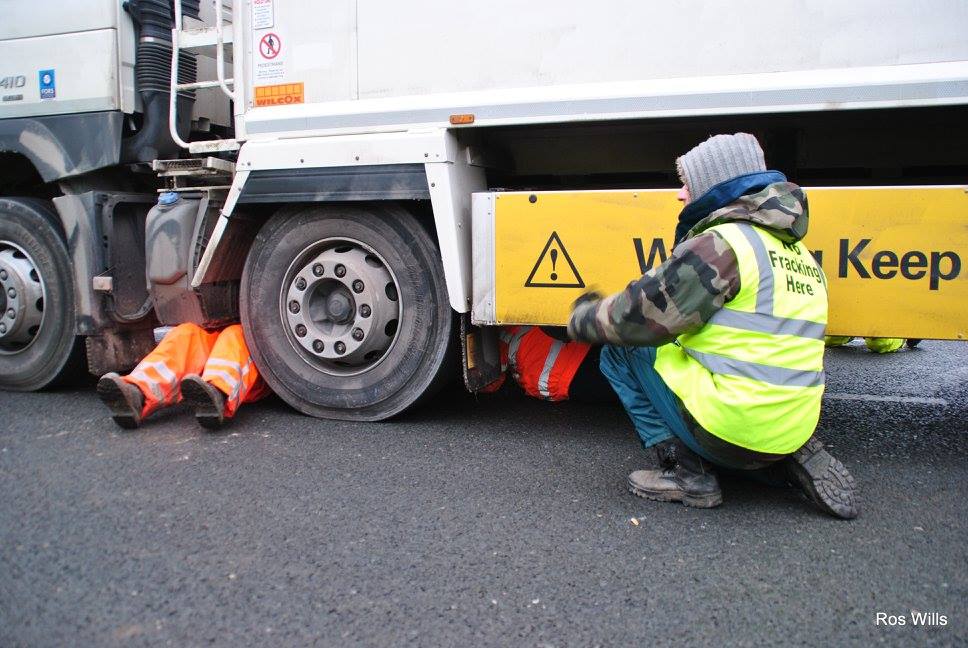 Arrest (still from video by Chizel69) and release in the early hours of the following day (Photo: Darren Miller) 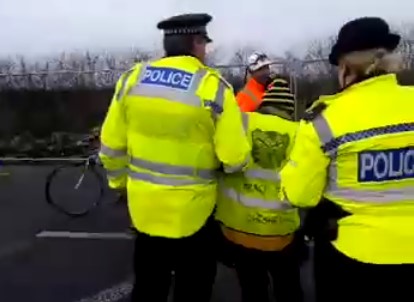 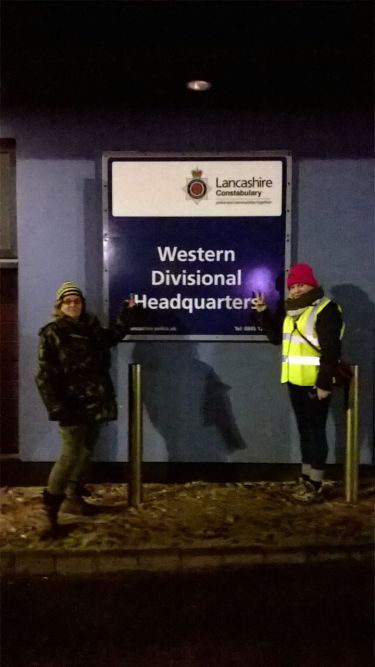 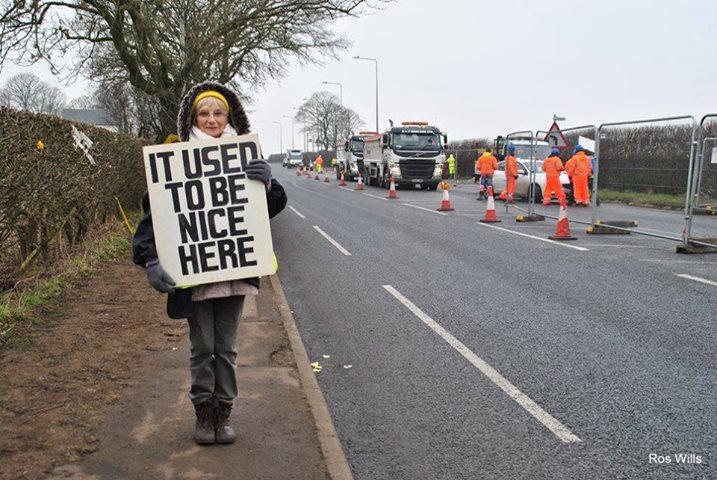 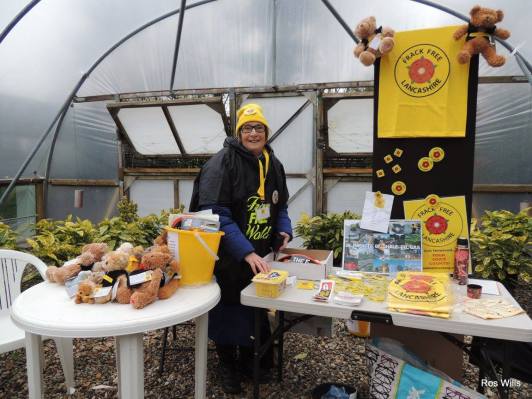 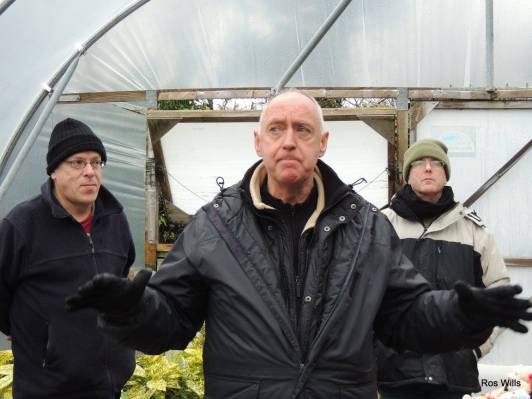 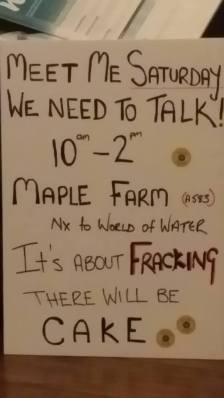 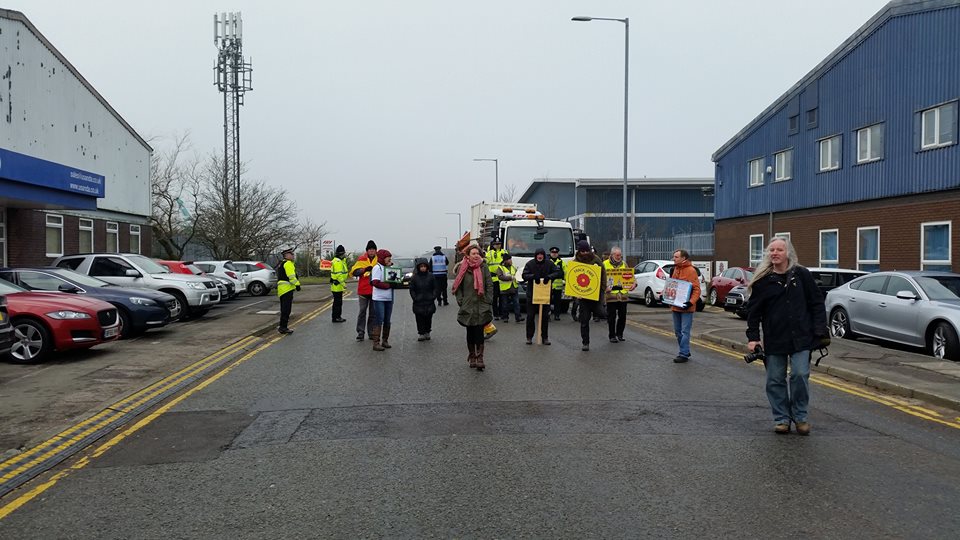 On 27 January, Angus Energy took down its the workover rig at the site. The day before it reported potential hydrocarbons in three formations. The company said it was preparing to leave the site and DrillOrDrop understands the protection camp will then disband. Following complaints about 24-hour working, Surrey County Council revealed emergency work was needed on the well. DrillOrDrop report. 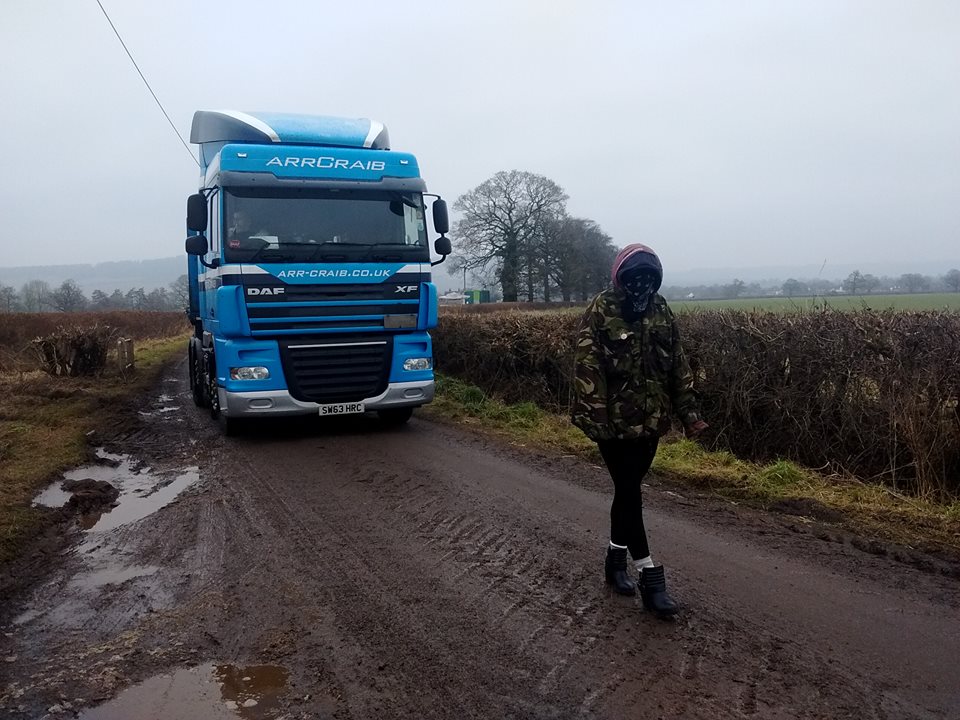 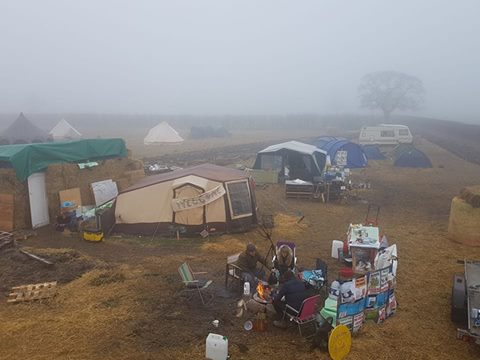 Opponents of Third Energy’s plans to frack at Kirby Misperton took their protest to the company’s funder, Barclays Bank. 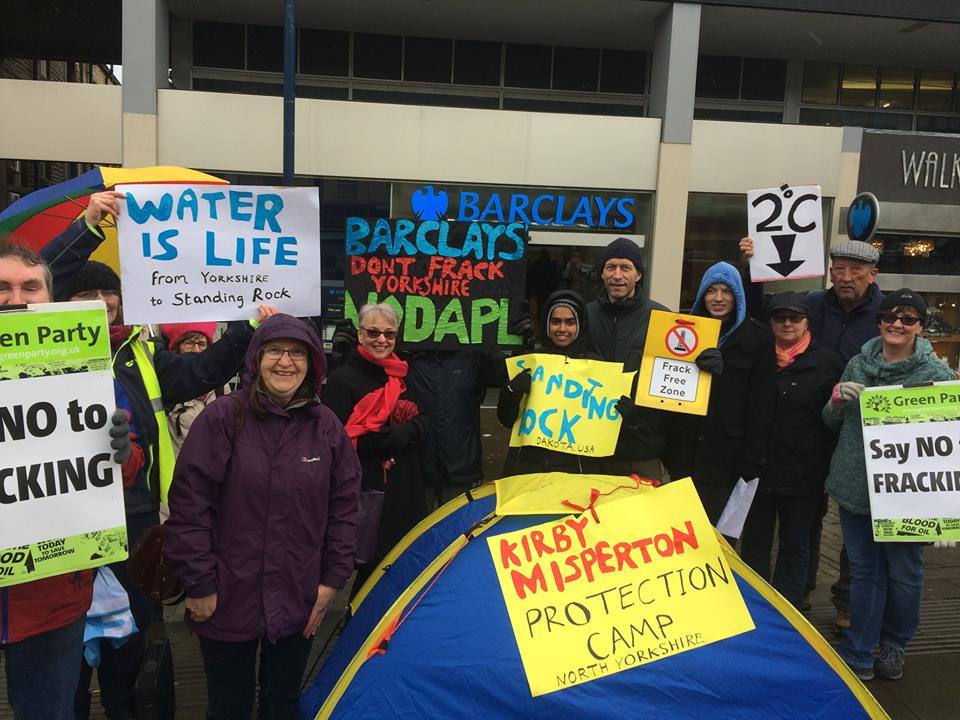 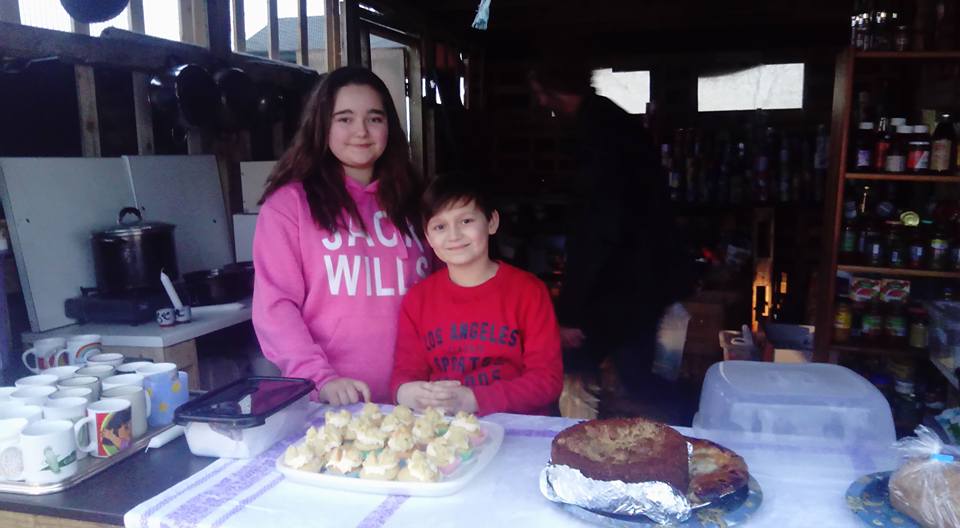