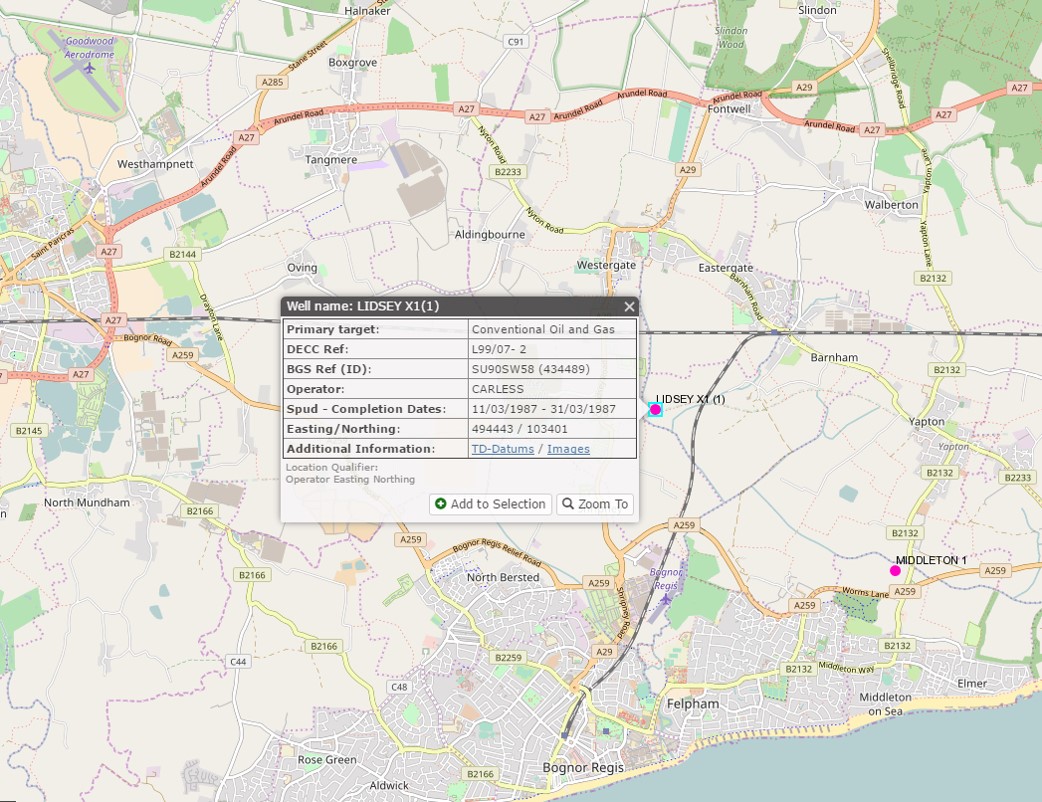 The company said the well would be drilled to about 1,000m. It would target the Great Oolite oil reservoir and take samples of the Kimmeridge formation above.

Angus said the new well would be called Lidsey-X2. It said it was currently seeking consent from the Environment Agency and Health and Safety Executive before requesting approval to drill from the Oil and Gas Authority.

“Lidsey-X2 will target the upper crest of the producing Great Oolite reservoir and will also pass through the Kimmeridge layers allowing us to electronically log the layers and sample the drill cuttings for a detailed comparison to the encouraging results Angus encountered at Brockham-X4Z.”

The most recent planning permission for the site, at Lidsey Road, Aldingbourne, was granted in February 2006. It allowed for a three wellhead and beam pump oil production facility.

The existing well (Lidsey-X1) was drilled by Carless Exploration in 1987 and has been suspended since February 2016. Before then, the well produced oil at a rate of around 25 barrels per day, Angus said.

According to documents on the West Sussex planning website about the Lidsey-X2 well:

Last year, Angus told investors the estimated cost of the new well would be £2.275m.

Under a Section 106 legal agreement, HGVs delivering to the site will be required to leave the A27 at the roundabout near Fontwell racecourse and use the A29 through Westergate and Woodgate.

On noise, the planning decision notice requires maximum noise levels at any nearby home not to exceed 35dB(A) LAeq/1hr at any time. The company said:

“The rig has a relatively low noise footprint and can meet the limits set out in the present planning consent.”

The company was also required to “use its best endeavours” not to withdraw and replace the drill string or set case or place cement in the borehole between 10pm and 7am, except for in an emergency.

Apart from the assembly, use and removal of the drilling rig, work is limited to 7.30am-6pm on weekdays and Saturdays.

According to Angus, “no impacts to climate or air quality will arise” during the drilling operation. In documents to West Sussex County Council, the company said:

“The proposed drilling does not involve the generation of significant air emissions and no adverse environmental impacts are envisaged”.

Buildings, machinery and engineering works are to be removed within 12 years of the planning decision (17 February 2006).

Who has interests in the Lidsey production licence PL241?

The PL241 production licence was granted in December 1983 and is due to expire on 1 December 2017. But Angus told investors last year that the OGA intends to renew licences provided that consents and permits are in place and production continues to be economically viable.

DrillOrDrop’s page of key facts, links and timeline for Lidsey