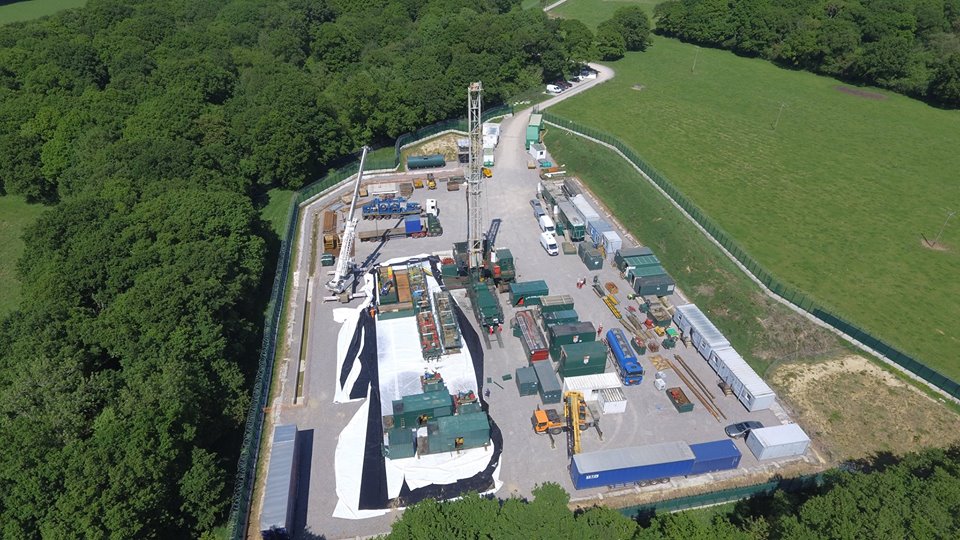 The company behind a West Sussex oil exploration well, where drilling began on 29 May 2017, has threatened legal action against a local campaign group.

The group had criticised the company’s proposed operations at its site at Woodbarn Farm, Broadford Bridge, near Billingshurst.

In a legal letter, the lawyers said comments in the newsletter were “entirely false”, “extremely damaging” and “likely to cause serious harm” to UKOG’s reputation and result in financial loss.

UKOG referred to the dispute in correspondence with the Conservative election candidate for the area, Nick Herbert.

“For your information, we served a Letter of Claim from our lawyers Hill Dickinson LLP to KBFF on 26th May, referring to their defamatory comments. We have requested KBFF cease and desist from making further false claims, withdraw their comments and apologise. We are prepared to use all legal means available should KBFF fail to comply with our requests. We regret that the situation has arisen but KBFF must realise that they are bound by the same law and duty of care that they incorrectly accuse us of breaching.” Link to correspondence

As the 4pm deadline passed this afternoon, UKOG would not confirm whether the group had complied.

A spokesperson for the company said:

“It is no secret that we served a Letter of Claim. It is publicly stated in our letter to Nick Herbert of 28th May 2017. But it is a confidential document and we are unable to comment further.”

Keep Billingshurst Frack Free was not commenting this afternoon.