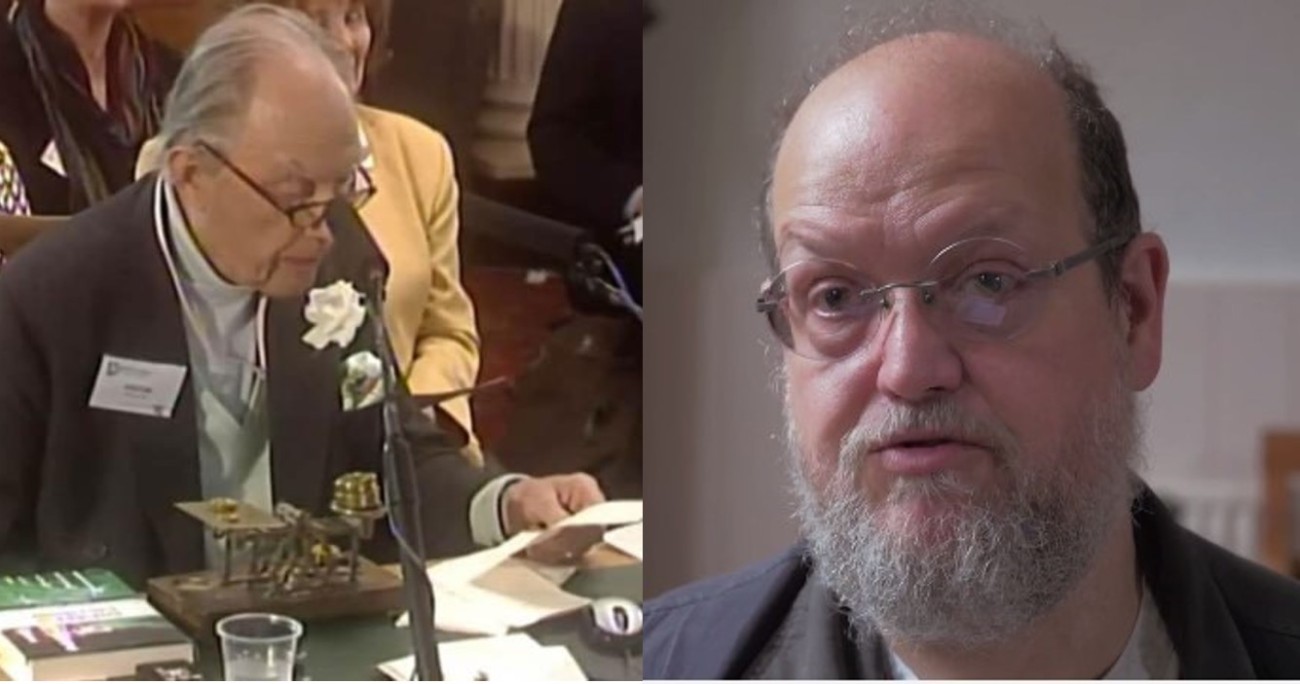 Sir Richard Storey, a baronet and former High Sheriff and Deputy Lieutenant of North Yorkshire, said the Conservative’s policy would result in what he called “an unfettered frenzy of fracking”, “industrialising rural England”.

The Conservative proposals have also been described by investigator Paul Mobbs as “a sharp break in British planning and environmental policy of a scale not seen since the 1980s”. He said it could open the UK equivalent of the US “Halliburton Loophole”.

Sir Richard, who opposed Third Energy’s plans to frack at Kirby Misperton, was appointed a CBE and is a fellow of the Royal Society of Arts. He stood for parliament for the Conservatives in 1966 and 1970 before becoming a leading member of the Country Landowners’ Association and the CBI, a member of the Court of York University, and chief executive of Portsmouth and Sunderland Newspapers.

He said Theresa May had not honoured her promise as Prime Minister to govern for the many, not the few.

“Were we not entitled to hope for something better than the imposition of an unfettered frenzy of fracking?”

In response to the manifesto pledge to change the planning rules, he said:

He criticised the promise to focus energy policy on “outcomes rather than the means by which we reach our objectives”.

“This can only mean that a Conservative government will feel it has impunity to devastate people’s lives, and industrialise rural England.”

Sir Richard accused the party of promoting the virtues of fracking in North America without mentioning the hazards or damage.

And a new environmental regulator would be fine, he said, if existing rules and self-regulation, which he described as “unfit for purpose”, were replaced.

Super-regulator: “inherently about protecting the frackers from the public”

Investigator Paul Mobbs said previous experience from the 1980s suggested that the so-called “super-regulator” would not be about protecting the public from fracking. He said:

“It’s inherently about protecting the ‘frackers’ from the public.”

Writing on his Free Range Activism Website, he said:

“The policy not only relaxes planning control, it also makes the regulation of unconventional oil and gas in general more remote from the public”.

This, he said, would have the effect of creating an English version of the Halliburton Loophole, the US law which exempted North American fracking from key provisions of the Safe Drinking Water Act.

Analysis by Edinburgh University’s Stuart Haszeldine, found that 43% of US gas wells and 89% of oil wells sunk from 2000-2010 would not be defined as associated hydraulic fracturing under the UK government’s definition.

Paul Mobbs said making non-fracking drilling permitted development removed the right of the public to be consulted on planning locally and the obligation of councils to publicise it.

The Environment Agency must, under the UN’s Aarhus Convention, still consult the public on environmental permits, he said. But he added:

“A ‘hard Brexit’ would remove the Government’s need to obey not only EU law, but also Council of Europe (CoE) and UN Economic Commission for Europe (UNECE) treaties – which require both public consultation, and access to ‘environmental justice’ to redress any harms caused.”