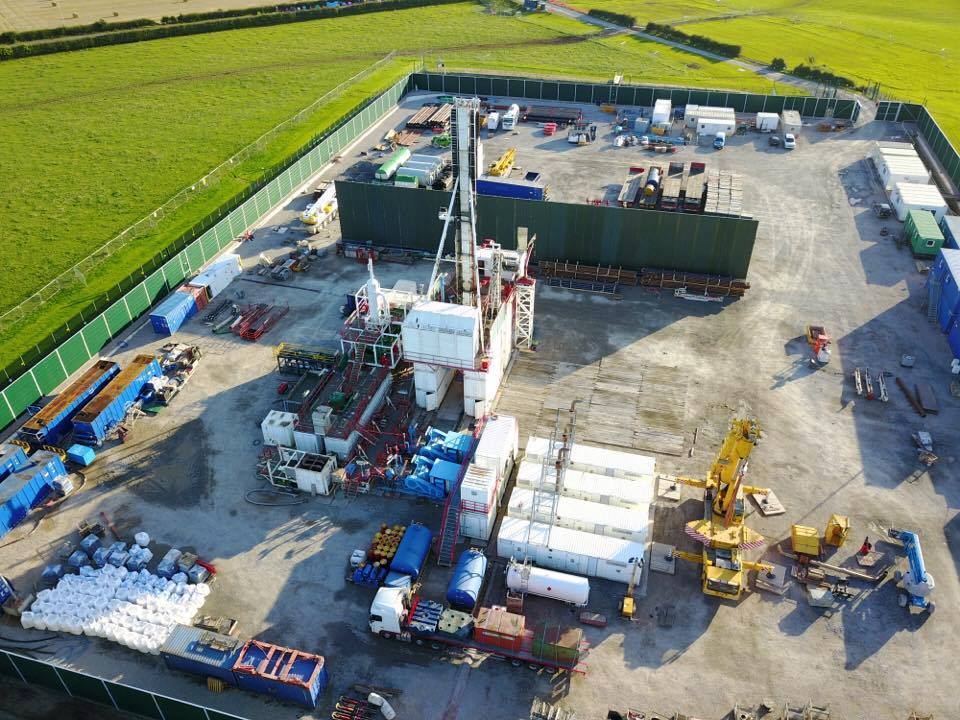 Professor John Underhill, Chief Scientist at Heriot-Watt University, said today Britain could be 55m years too late for a shale gas revolution. Shale-bearing rocks may not be suitable for fracking because they have been uplifted, tilted and deformed by geological changes. He said:

“It would be extremely unwise to rely on shale gas to ride to the rescue of the UK’s gas needs only to discover that we’re 55 million years too late.”

He said geology had been sidelined in assessments of the UK’s shale gas potential.

“The implication that because fracking works in the US, it must also work here is wrong.

“Both sides of the hydraulic fracturing debate assume that the geology is a “slam dunk” and it will work if exploration drilling goes ahead.

“The science shows that our country’s geology is simply unsuitable for shale oil and gas production.”

Professor Underhill said there were areas in the UK with large potential deposits. But according to research based on seismic imaging of the country’s underlying geology, he said the basins had been uplifted, cooled, pressured and deformed by folds and faults. This made them “detrimental” to the recovery of shale gas.

“The only question that has been addressed to date is how large the shale resource is in the UK.

“The inherent complexity of the sedimentary basins has not been fully appreciated or articulated and, as a result, the opportunity has been overhyped.”

Supporters of UK shale gas argue that it should be developed to help Britain be less dependent on imports, now running at 55% and expected to increase.

But Professor Underhill suggested that shale gas may not be the solution to energy independence:

“There is a need to factor this considerable and fundamental geological uncertainty into the economic equation.”

He told BBC Radio 4’s Today programme this morning that the most successful US shale regions, like the Marcellus, Barnett and Haynesville plays, were in continental interiors with simple structures. The shale was buried at 2-3km, putting it in what he called “the goldilocks zone”: not too hot, not too cold, just the right temperature.

The US shale areas were also relatively stable and undeformed, supporting the use of subsurface imaging, gas and oil detection and directional drilling needed for shale exploration.

But the UK shale regions were very different, Professor Underhill said. More than 55 million years ago, sedimentary basins, including those considered to contain large shale resources, had been buckled against the stable interior of continental Europe.

“Areas that were once buried sufficiently deeply with temperatures at which oil and gas maturation occurs, lifted to levels where they are no longer actively generating petroleum.

“They have also been highly deformed by folds and faults that cause the shales to be offset and broken up into compartments. This has created pathways that have allowed some of the oil and gas to escape.”

“The industry is currently in the process of 3D seismic surveying, core drilling and flow testing in various parts of the country to determine a number of questions including the extent of the geology and whether gas will flow commercially – this process of exploration is an industry standard around the world.

“Consequently the data that Professor Underhill based his work on is limited. All operators are very much aware of structural complexity in parts of the European continent and the programme of 3D seismic acquisition is designed to quantify this in detail for the first time.

“The notion that all North American unconventional plays are structurally less complicated than in Europe is questionable.

“It is too early to make any firm predictions but with imported gas predicted to rise to 80% by 2035 it is important that we get on and complete this work.”

“Professor Underhill is correct about the basins in the UK being more structurally complex and having a different burial history than the classic shale basins of the USA.

“Industry is well aware of the geological issues in the UK, hence the need to drill and test. So let’s get on with it.”