Sussex Wildlife Trust said the interconnected landscape of woods and belts of trees was at risk if the industry developed.

“Any individual site does not seem that big but the industry has talked about four to eight wells per square mile.  It is the multiplicity of sites that creates the greater volume of problems and risks.”

Speaking on the eve of a decision about whether to extend planning permission at the Broadford Bridge oil exploration site, near Billingshurst, he said:

“It’s very sad from my perspective that we see development here. But we have to bear in mind it is threatened across the whole of the Weald.

“There may be answers individually to each of these problems but added up it is a huge issue. A multiplicity of sites over a large area and you’re starting to see a real threat to our landscape.” 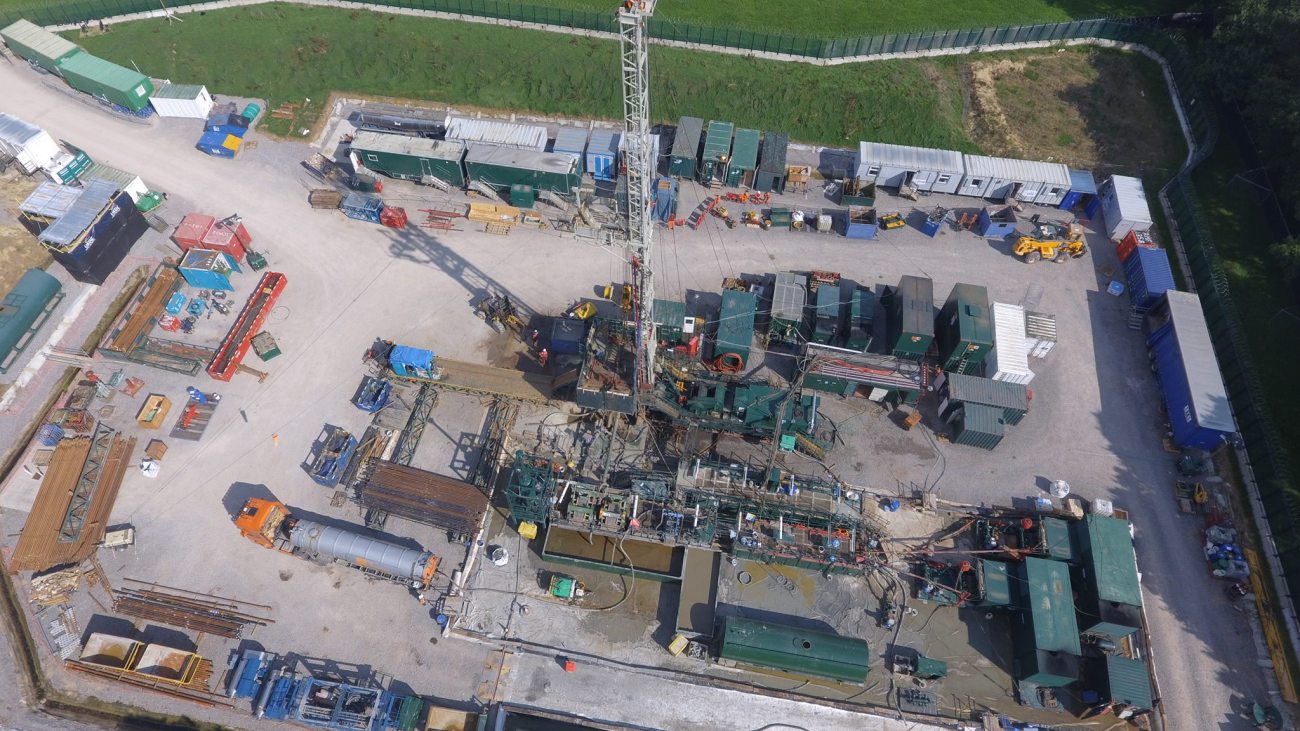 He explained the importance to the landscape of belts of trees, called shaws in Sussex:

“They are what links up the landscape so it acts as one big interconnected forest.

“As we have such a lot of woodland it means we can support all sorts of woodland species that you simply wouldn’t get if you had the isolated occasional patch.

“Think of fairly common species like nuthatches. They’re around in Sussex. They’re actually quite common. You wouldn’t get them if you started to lose the woodlands.

“Other things that are rarer, like greater spotted woodpeckers, we see them all the time. But you wouldn’t get that if you started to nibble away at the trees.”

Sussex Wildlife Trust has objected to the application by Kimmeridge Oil & Gas Ltd to extend operations at the Broadford Bridge site for a year. The company wants to test to see whether the oil in a well drilled in July will flow at commercial quantities and rates. It proposes to use dilute hydrochloric acid to stimulate the oil held in Kimmeridge limestone rocks.

The application comes before West Sussex County Council’s planning committee tomorrow morning (Tuesday 12 September). The council’s planners have recommended approval of the application, saying the impacts on local people and the environment would be “minimal”.

Dr Whitbread said of the oil and gas companies:

“They are talking about the industrialisation of the Weald. It is a countryside area. It is probably one of the most well wooded area in the country. The connected forest matrix that attracts wildlife risks being damaged.”

DrillOrDrop will be reporting from tomorrow’s planning committee.