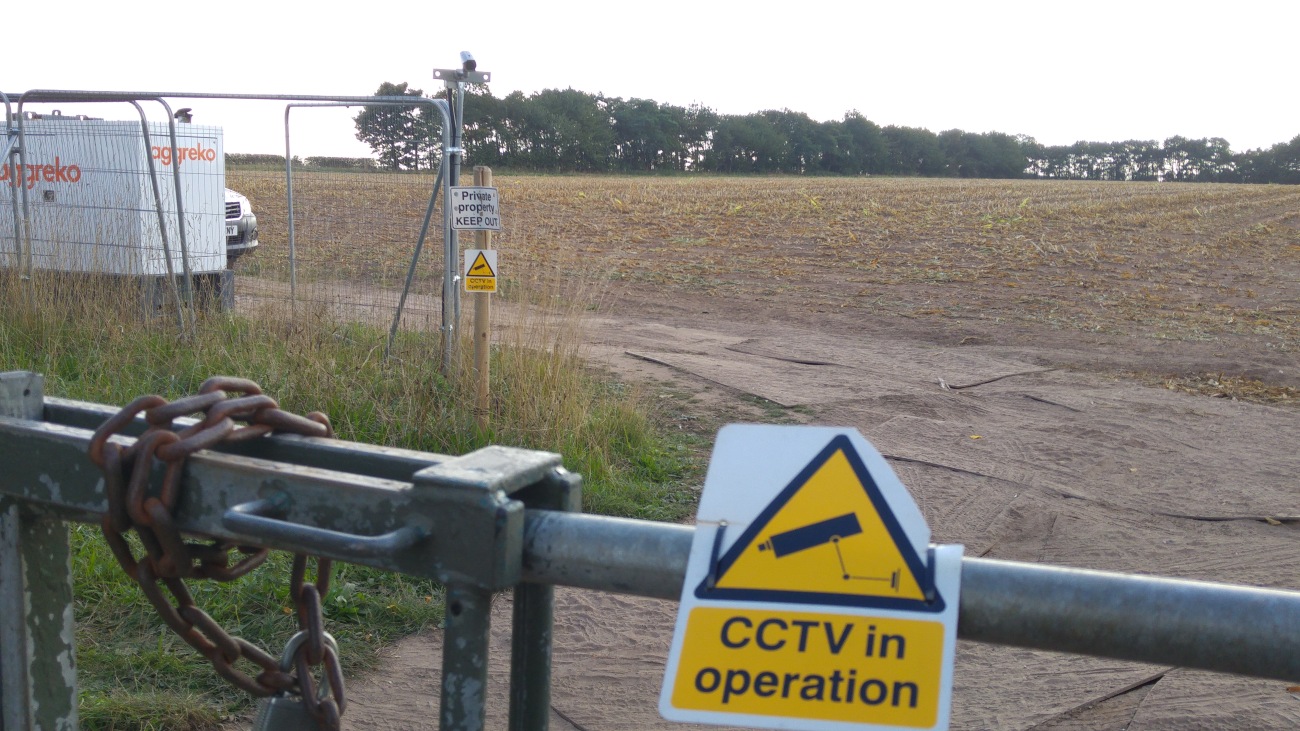 IGas expects to submit a new planning application in north west England by the end of the year and to begin construction soon at its East Midlands shale gas sites.

The company said in interim half year accounts published this morning it was waiting for formal approval of planning conditions from Nottinghamshire County Council for sites at Springs Road and Tinker Lane. It said:

“We will shortly commence site construction at our two sites in North Nottinghamshire ahead of drilling”.

Site construction work was expected to take two to three months and the first well likely to be spudded in early 2018.

“We are currently in the process of securing new sites and progressing further planning applications to follow for appraisal and flow testing in the East Midlands area.”

“We have been working on securing appropriate sites for development in the area and will now be bringing forward further applications for appraisal/flow testing including hydraulic fracturing, with at least one being submitted before the end of the year.”

An  application to test the IGas well at Ellesmere Port in Cheshire is currently going through the planning system.

IGas said the Welton water injection project, near Lincoln, was to be extended.

At Stockbridge, near Winchester, the company said it had plans for a workover and sidetrack of a well.

In Surrey, the first gas was expected to flow from the Albury production site in the third quarter of 2018. IGas said commercial discussions over both Albury and Bletchingley, also in Surrey, were progressing.

Profit up and debt  down

Net debt was down sharply following the restructuring of the business. Kerogen Capital invested £29m in the business and is now a 28% shareholder. IGas also raised another £18m in a placing and open offer. The rise in net assets was also the result of the capital restructuring, the company said

Adjusted earnings before deductions were down because of increased operating costs. This was because of higher maintenance activity and the higher costs of buying and transporting oil from other companies. Production was slightly below budget because of well maintenance, IGas said.