The shale gas operator that intends to frack at Kirby Misperton by Christmas has failed to file its company accounts on time for the second year running.

Third Energy UK Gas Ltd, along with four other Third Energy companies, should have filed annual accounts for 2016 by a deadline of a fortnight ago.

In January 2017, DrillOrDrop reported that Third Energy UK Gas Ltd was warned that it had a month to file its 2015 accounts or face being struck off the company’s register.

When Third Energy UK Gas Ltd finally issued its 2015 accounts, four months late, it recorded a loss of £3.854m for the year ending 2015. It also owed more than £50m to parent and sister companies (DrillOrDrop report).

Third Energy Holdings Ltd established four companies which were all threatened this week with dissolution for failing to file accounts by their due date of 17 August 2017.

On Wednesday evening (13 October 2017), DrillOrDrop invited the Third Energy group of companies to explain the reason for the accounting delays. This post will be updated with any response.

“The 2015 accounts are in the process of being finalised. The company, and others in the Third Energy Group, have always and will continue to file their accounts in the proper manner.” 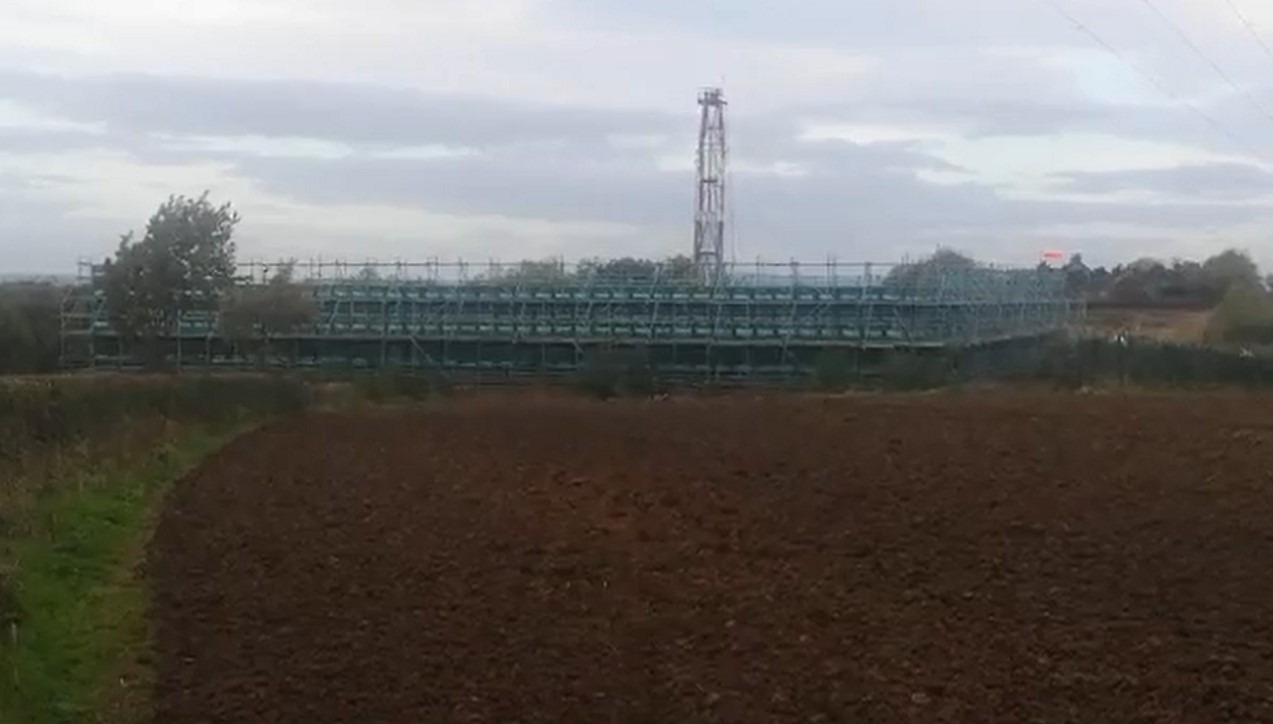 “Campaigners suspect that the company could be filing their 2016 loss late to hide even greater losses this year prior to fracking operations commencing at Kirby Misperton.”

Frack Free Ryedale said people living around Kirby Misperton were concerned about Third Energy’s ability to deal with any contamination if it went out of business. The group pointed to fracking companies that had gone bankrupt in the US, leaving pollution for communities and local authorities to clean up.

In 2016, Frack Free Ryedale asked the High Court to order the company to provide a financial bond. But the court rejected the proposal.

Sue Gough, who lives in Little Barugh, half a mile from the fracking site, said:

“What have Third Energy got to hide? The health concerns with fracking are massive, and there are enormous costs associated with the disposal of potentially half a million gallons of waste water per frack. It is deeply troubling that this company appears unable or unwilling to publicise its finances.”

“Third Energy are yet again demonstrating their lack of concern for procedure and process. This has happened with tedious regularity ever since we started watching them in 2014.”