The company is waiting for the council’s agreement on arrangements for lorry deliveries to the oil drilling site at Bury Hill Wood near Dorking.

Surrey County Council’s planning committee has twice deferred a decision on the traffic management plan, a condition of permission granted in August 2015. At the most recent meeting last month, councillors required the company to provide more information and to talk to local people affected. (DrillOrDrop live updates)

The planning committee chairman, Tim Hall, said Europa had failed to communicate with residents or consider their concerns. He said residents felt the plan was being done to them, rather than with them.

This morning Europa issued a statement to investors saying it was appealing against the council’s failure to approve the traffic management plan.

“It has taken a considerable period of time so far. It has been deferred twice. So we have decided to appeal for non-determination and at the same time we will resubmit the traffic management plan which will go back to the planning committee.

“We feel we will have a better opportunity for a successful outcome if we take this twin approach.”

The company said in its statement it would “undertake additional consultations with Parish Councils and residents of Coldharbour Lane to provide further information regarding the Traffic Management.”

Consultation promise “too late and too limited” 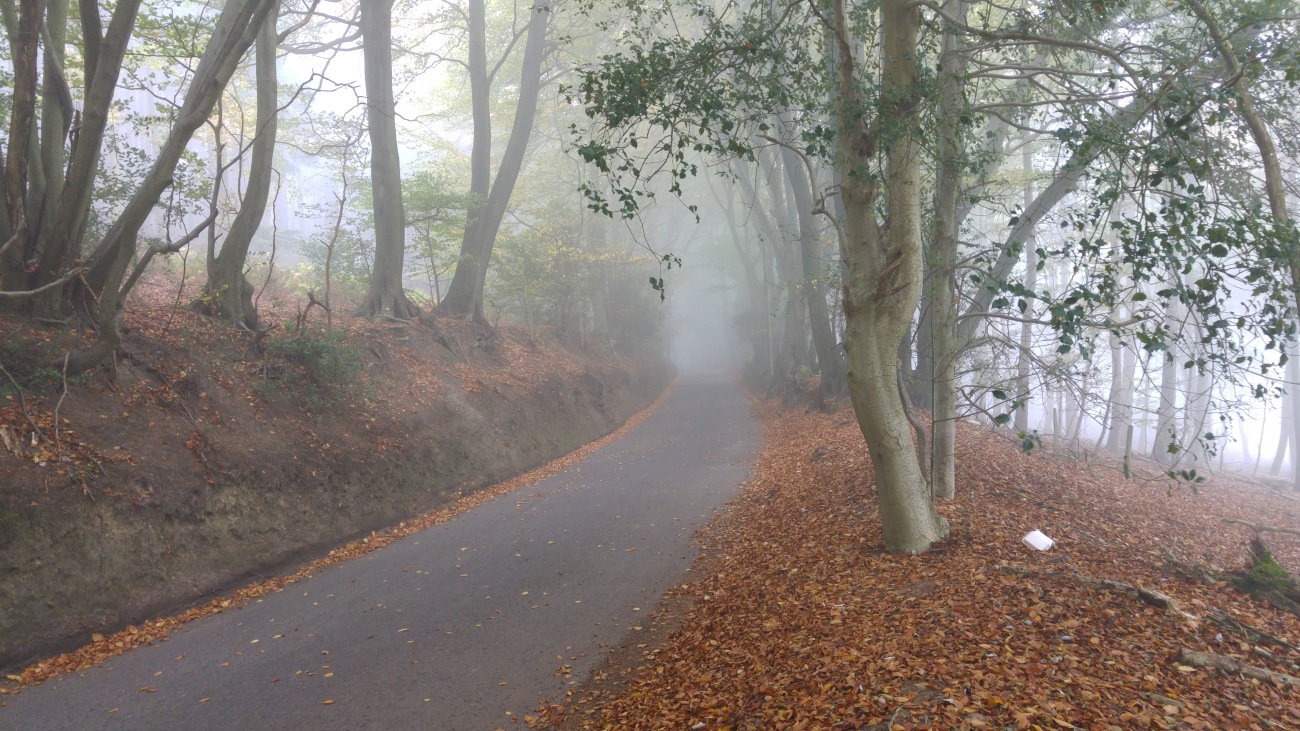 The proposed route for heavy goods vehicles to Bury Hill Wood has prompted multiple objections from local people. It includes Coldharbour Lane, sections of which are steep, narrow, winding and surrounded by ancient banks, as well as residential streets on the edge of Dorking.

“This promise of consultation is too late as it’s unclear how it can change the plans at this point and it’s too limited as many more local residents are affected by this [than on Coldharbour Lane].”

A Voice for Leith Hilll released early results of a survey of people who it said would be affected by traffic to the Bury Hill Wood site.

“In the 10 years since Europa first came up with the plans it has never consulted residents directly affected by the passing of heavy lorries on the proposed route. It did not happen before applying for planning permission, or at any stage since to date.

“So far no resident has been identified who has been directly consulted by Europa. Many residents feel very strongly about the lack of consultation.”

A Voice for Leith Hill said it had surveyed 45 homes so far, asking ‘Do you feel confident that the steps that Europa Oil and Gas have taken to engage the community will minimise disruption to the community?’ According to the group, no one had yet said ‘Yes‘.

“Since the criticism at the planning meeting volunteers have spent hours trudging the streets knocking on doors of residents affected in Flint Hill and Knoll Road and we haven’t even got onto everyone affected yet.

“They face hundreds of lorry movements in 18 weeks right past their doors. It’s totally unacceptable that everyone directly affected hasn’t been asked for their views sooner than this”.

The group said it planned to continue the survey and would submit final results to Europa, Surrey County Council and Mole Valley District Council.

Keith Taylor MEP during a visit to a camp at the Bury Hill Wood site. Photo: DrillOrDrop

Keith Taylor, the Green Party’s MEP for south east England, joined the criticism of Europa today. He said in a statement:

“It says so much about the company’s contempt for local people that after being criticised by Surrey County Council for failing to engage with the community Europa has decided to try and bypass local democracy altogether and appeal directly to the Planning Inspectorate.

“Europa’s Traffic Management Plan is entirely inadequate, and Surrey County Council told the firm as much. Coldharbour Lane is a stretch of the pre-Roman sunken lane with high tree-lined banks and a favourite route for cyclists currently signposted as unsuitable for HGVs.

“Sunken lanes are an important historic, social and ecological feature of our landscape which simply must be protected.”

Hugh Mackay told DrillOrDrop that Europa planned to drill the exploration well at Bury Hill Wood in the first half of 2018. The company still has to secure a traffic order for part of the lorry route.

The Environment Agency is also still considering Europa’s environmental permit application but Mr Mackay said an announcement on this was expected soon.