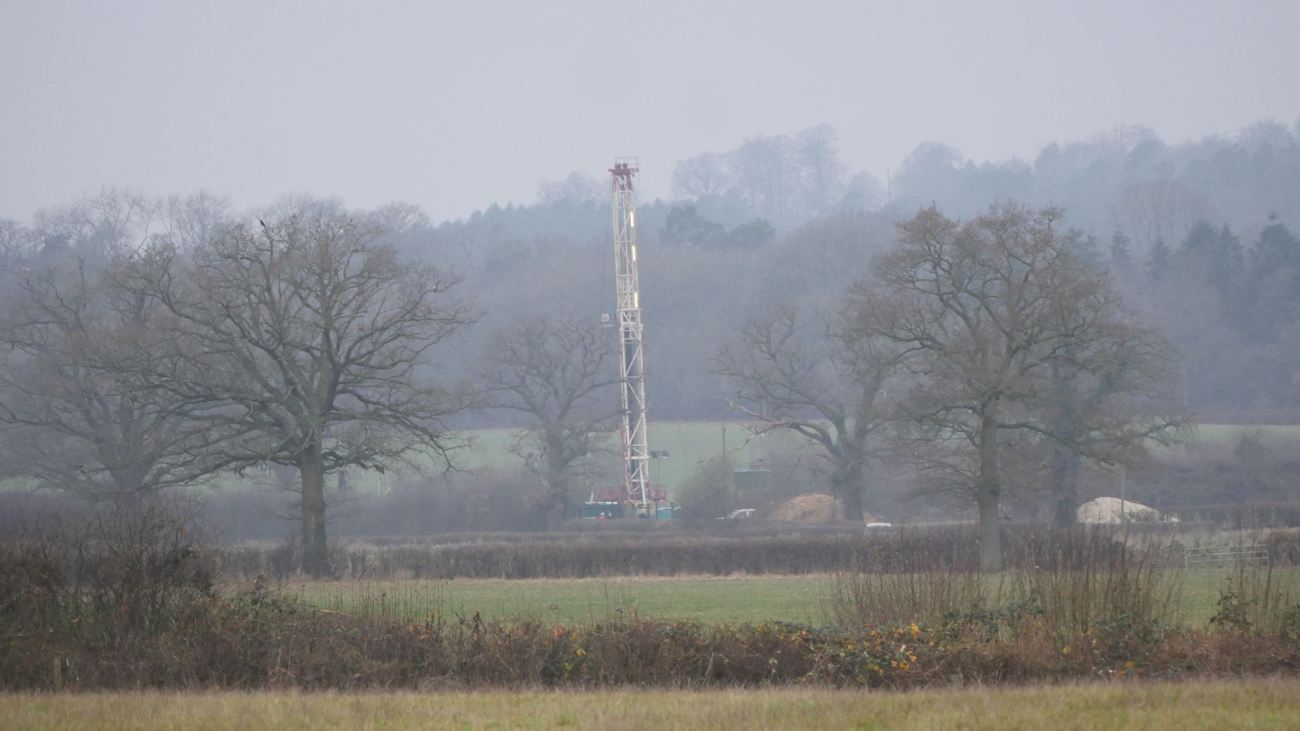 The submission had been expected since the company told investors in October it was preparing an application.

It has not yet been published. But a council document seen by DrillOrDrop suggests the application covers the drilling of a sidetrack well in January 2017 but not commercial production from it.

The application is the latest stage in a planning dispute between the company and the council over the sidetrack, called BRX4Z.

The company has argued consistently that it had planning permission to drill and produce oil from BRX4Z. The council maintained that neither drilling nor production from the sidetrack was covered by existing planning permissions.

At the time of writing, Angus Energy has not issued a statement to investors about the application. 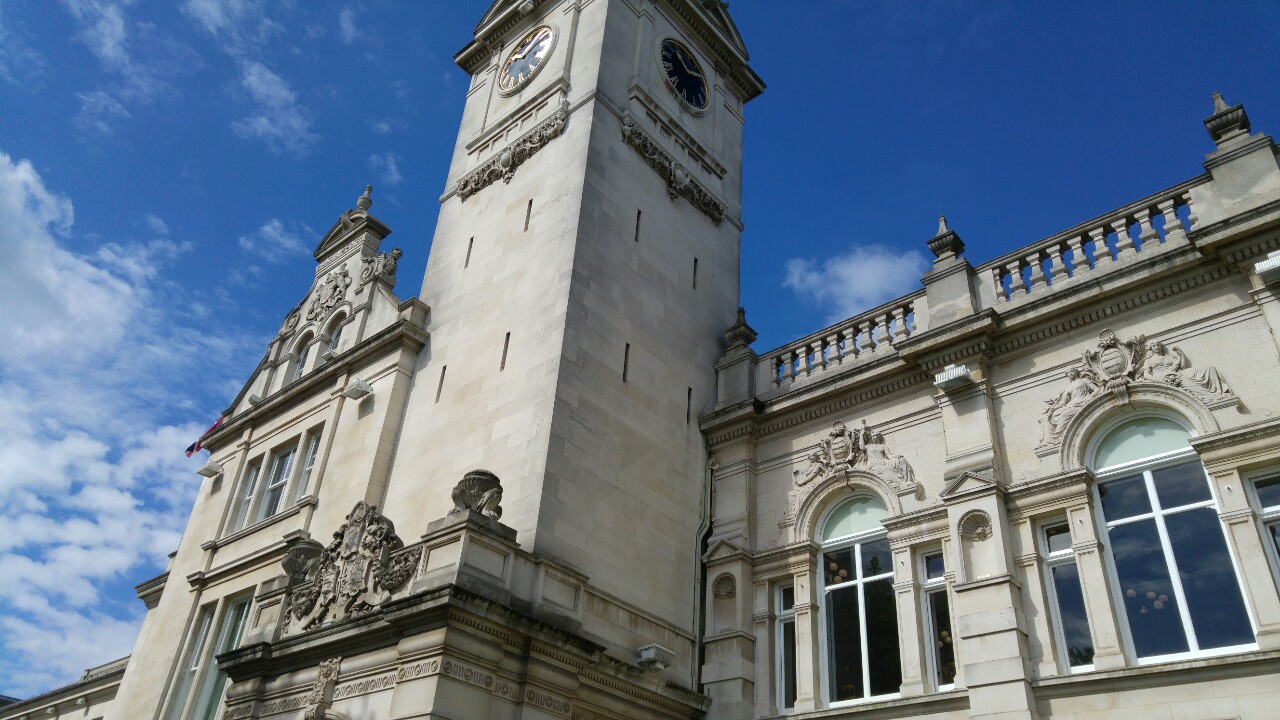 Timeline to an application

It quoted from an addendum to its Field Development Plan:

“The well will be initially put into production using underbalanced perforating and with downhole gauges present.

The OGA approves completion work on the BRX4Z well. Link

Formal production consent from the OGA for the Brockham site. LInk

Angus says in a statement to investors it has the go-ahead from the Oil & Gas Authority to produce oil from the Kimmeridge layers in the BRX4Z well, starting with a 200m section of interbedded shale and limestone.

In another statement to shareholders on 25 October, Angus says it will submit a planning application to Surrey County Council for the BRX4Z sidetrack:

“After a careful and considered review, the Management team and Board of Directors of Angus Energy will, as Operator of the license, submit a normalisation application for the continued surface activities of the production plant required for well BR-X4 and notably, its inclusive sidetrack BR-X4Z.”

The company also says it will begin production from the Kimmeridge in the first quarter of 2018.

Also on this day, Angus submits a screening request to Surrey County Council. This is one of the first stages in the planning application process. The company set out what it was applying for and asked the council to rule on whether an environmental impact assessment was needed.

According to a Surrey County Council document, Angus Energy was seeking a screening opinion on:

The company said of its proposal:

“In order to assess BRX4Z it will be subject to an extended period of production evaluation in order to confirm whether the volume & flow of oil is economically viable to support commercial production. In order to allow sufficient time to complete this process, permission will be sought for a 3 year period. Wherever possible these works will utilise the existing site infrastructure.”

One of the reasons for this is the conclusion that the proposed development will not include production. The screening opinion says:

“The development would involve an evaluation of the productive potential of the BRX-4Z well, but would not involve commercial hydrocarbon production.”

This is repeated several times throughout the document, including:

“The proposal to undertake production evaluation of the BRX-4Z sidetrack well would not involve the extraction of hydrocarbons (oil) at a commercial rate, but would seek to establish the rate and volume of flows from the well to ascertain whether such future production might be commercially viable.”

“The proposal to undertake production evaluation of the BRX-4Z sidetrack well would not involve the extraction of hydrocarbons (oil) at a commercial rate.”

A planning application for an oil and gas that does not need an environmental impact assessment should, under government guidelines, usually be decided within 13 weeks.

Technically, this new application from Angus Energy could be decided by the end of the first quarter of 2018, assuming it is validated quickly by the council and there are no delays.

But assuming that the application is consistent with the screening opinion this won’t give permission for commercial production from the BRX4Z.

Surrey County Council has confirmed that the company has not submitted any other screening requests.

DrillOrDrop asked Angus Energy today whether it intended to apply for planning permission for production from the BRX4Z sidetrack well and, if so, when this was expected. We also asked the company whether it still intended, as stated in October, to begin production from the Kimmeridge layers in the first quarter of 2018. This post will be updated with any response.