DrillOrDrop’s review of the year’s pictures reaches mid-summer with images of an eviction, two drilling sites, seismic testing and continuing protests outside Cuadrilla’s operation near Blackpool.

Thanks to everyone who suggested pictures and gave permission for the use of their images. 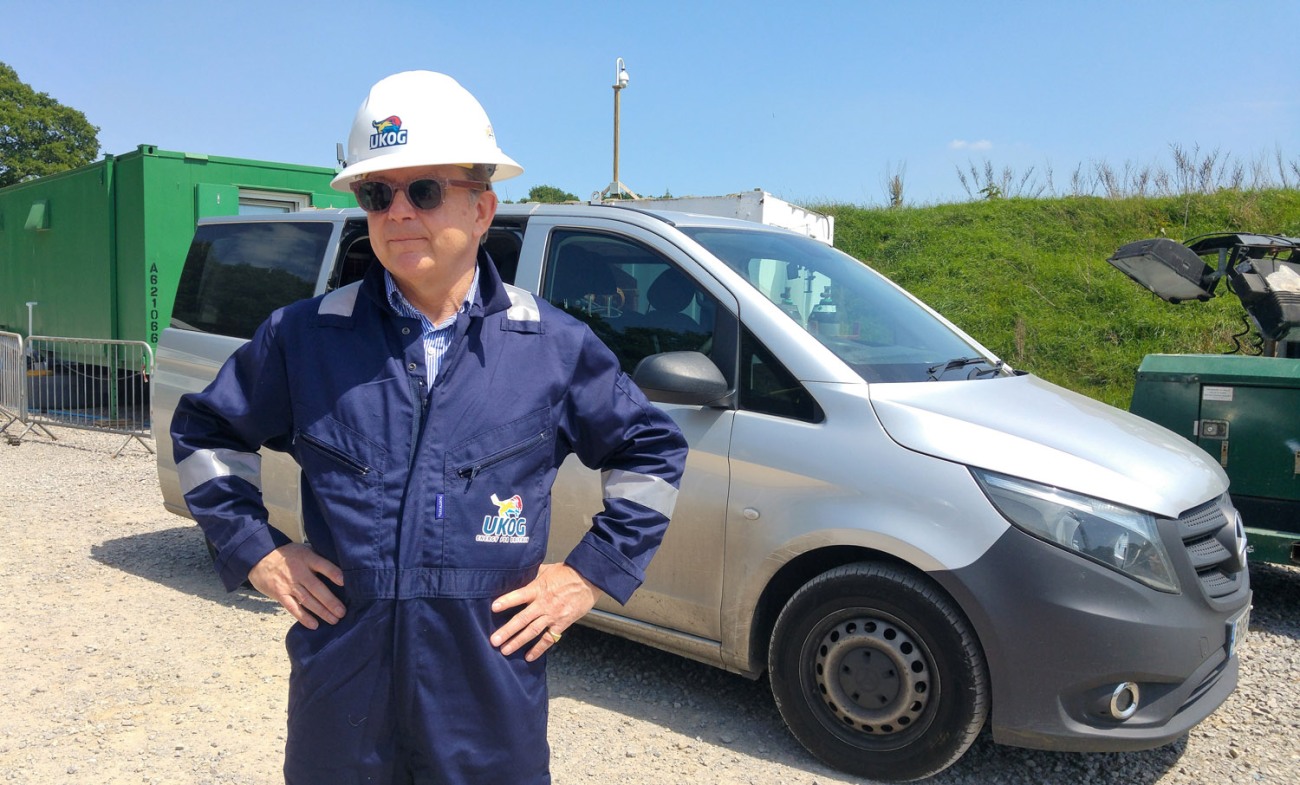 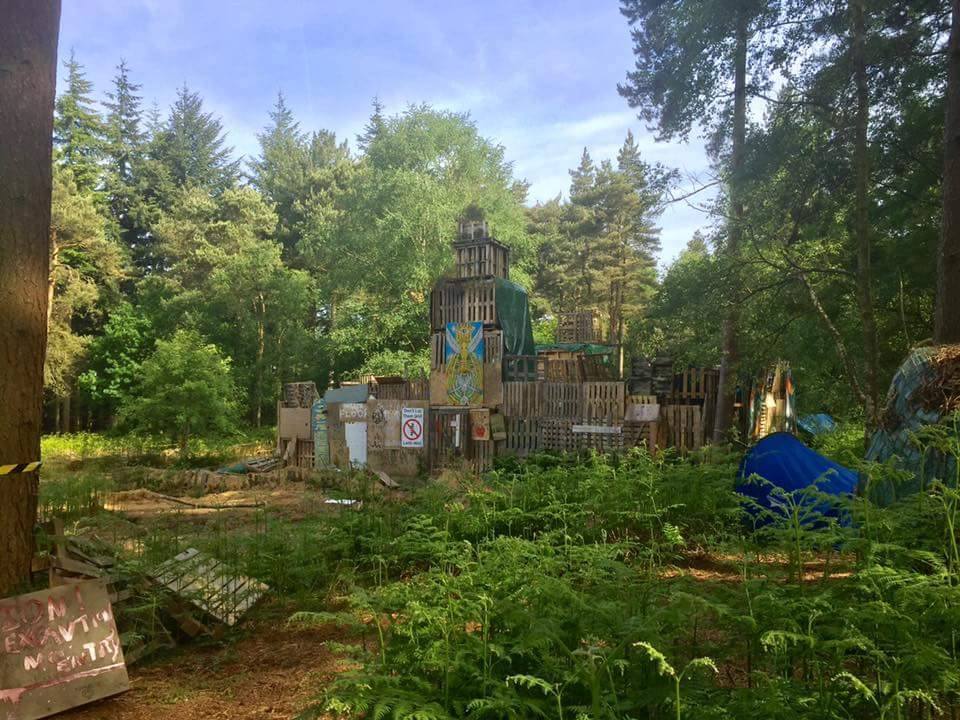 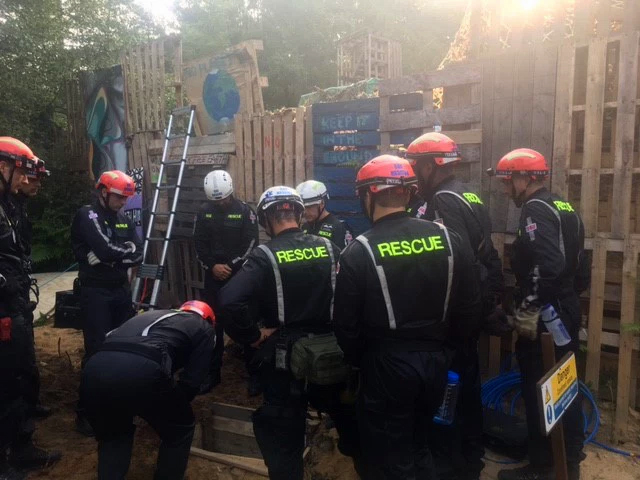 Catch up on images from earlier months here: January, February, March, April and May. And here’s our detailed review of the year