IGas back in profit predicts 2018 will be “a defining year” 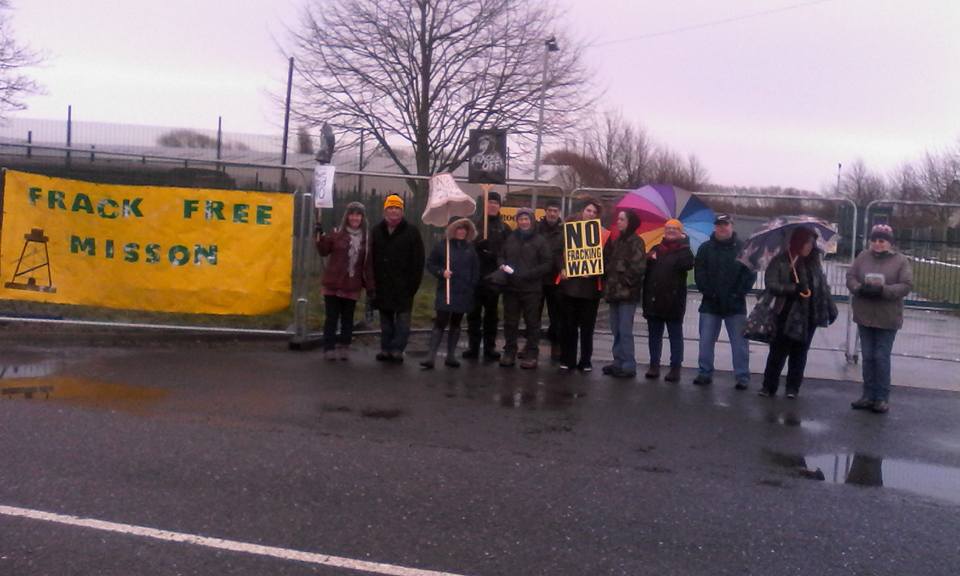 According to the annual accounts, the company saw a large fall in its debt, following a major restructuring. It also recorded an increase in revenue.

“2018 will be a defining year for the onshore oil and gas industry.”

Giving details of the company’s plans, he said:

“There will be a number of wells drilled this year, some with hydraulic fracturing.

“Once we have proven to our local communities that we can conduct this highly regulated and proven process in a safe and accountable way we hope that those undecided and unsure of the process will come to accept it for what it is, and has been for the last five decades: a standard oilfield operation that will help support the UK’s energy independence, economy and environment.”

The accounts confirmed that IGas would challenge the refusal by Cheshire West and Chester Council of its application to test an existing well at Ellesmere Port:

“It is our intention to appeal this decision”

Also in Cheshire, the company said it expected to submit an application for drilling and hydraulic fracturing at Ince Marshes in mid-2018.

In Surrey, the company said it expected a gas-to-grid scheme at Albury would begin in the second half of the year, providing it receives planning consent.

In north Nottinghamshire, where site construction is underway at Springs Road, Misson, and Tinker Lane, IGas said the first of three wells would be spudded in mid-2018.

At Welton in Lincolnshire, IGas said it proposed to side-track a previously-abandoned water injection well, stimulate a low-productively well and return another to production. The benefits, IGas said, would be seen in the latter part of 2018.

IGas said it would be reviewing initiatives to increase production from existing sites. It said its operations were “based largely within mature fields with aged assets”.

April 2017 refinancing: Led to the issue of $57m in new equity and the exchange of bonds for equity.