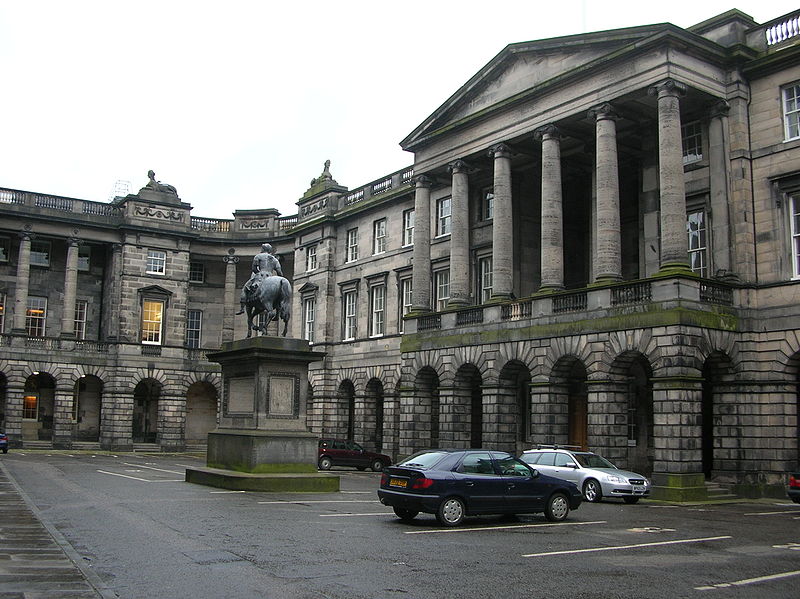 A judicial review of the moratorium began this morning, brought by Ineos Shale and Reach Coal Seam Gas.

They are claiming that it was unlawful for the Scottish Government to instruct local authorities in October last year not to grant planning permission for fracking and other unconventional oil and gas activities.

The government’s case is backed by Friends of the Earth Scotland, which said that the moratorium was needed to meet climate change obligations.

The lawyer for the Scottish Government urged the court this morning to refuse the judicial review.

James Mure QC told the hearing that the companies were mistaken to think that a ban was in place. The decision by the Scottish Government still amounted to a moratorium and therefore was legal, he said.

“The concept of an effective ban is a gloss. It is the language of a press statement. What they [the Scottish Government] have done is to announce a preferred position on the issue.

“They have not yet adopted a position. Any position which the government will take has to undergo an environmental and strategic assessment.

“The court should therefore allow the policy-making process to go to finalisation which is expected in October this year.

“The court should refuse the petitioners’ position.”

Mr Mure also told the court the companies were wrong to think that having exploration licences for fracking gave them a special status:

“The licence holders don’t have a particular privilege.” 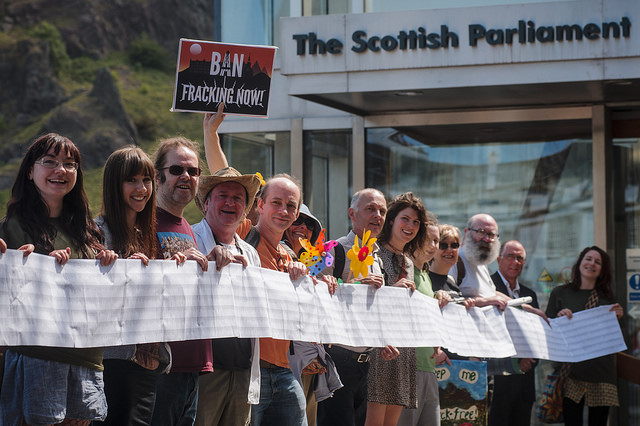 Petition against fracking delivered to the Scottish Parliament on 31 May 2017. Photo: Friends of the Earth Scotland

Friends of the Earth Scotland has been granted a rare permission to intervene in the case. In a legal submission released as the case got underway, it said:

“Friends of the Earth Scotland submits that a ban or moratorium on any unconventional oil and gas exploitation in Scotland is not only lawful but may be said positively to be required to ensure compliance with Scotland’s climate change obligations.”

“The Scottish Government was wholly justified in imposing a moratorium on unconventional oil and gas exploitation.”

“Indeed, given the current domestic regulatory framework, Friends of the Earth Scotland would submit that the Scottish Government is required by its obligations under international, EU, UK and Scots law to impose such a moratorium.”

The group added it was “clearly within the powers of a Scottish public body” to adopt a general policy against granting permission for unconventional oil and gas developments on climate change grounds.

“Any ban, or moratorium, on fracking in Scotland is to be seen in the context of an overall shift away from reliance on fossil fuels in order to meet climate change obligations as per the 2017 Scottish Government Energy Strategy which sets a goal for half of all energy needs to be met by renewable sources by 2030, and decarbonisation by 2050.”

Ineos Shale and Reach Coal Seam Gas have said there were “very serious” errors in the decision-making process.

They are challenging the legality of the decision and claiming damages for an alleged breach of their human rights. They have both said their business interests have been “adversely affected”.

Ineos holds two exploration licences, granted by the UK Government, in the central area of Scotland where commercial quantities of shale oil and gas are thought to be most likely. The company claims that millions of pounds it invested in acquiring fracking licences had been “rendered worthless”.

“Ineos Shale is asking the Scottish Court to decide whether the fracking ban is lawful. We believe the Scottish Government exceeded its powers and lacked competence to impose a ban.”

“This action is a classic case of a big business ignoring the wishes of communities in favour of its own profit margins.

The case had been allocated four days. But the lawyers suggested that it could be completed in three. 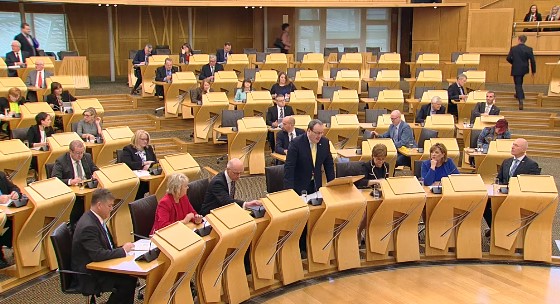 The decision on a moratorium dates back to 3 October 2017, when the Scottish Energy Minister, Paul Wheelhouse, announced:

“Fracking cannot and will not take place in Scotland”.

“The conclusion of the Scottish Government is that we will not support the development of unconventional oil and gas in Scotland.,

“We have today written to local authorities across Scotland to make clear that the directions that gave effect to the moratorium [introduced in January 1015] remain in place indefinitely.”

He added the action was:

“Sufficient to ban the extraction of unconventional oil and gas in Scotland”.

More than 60,000 people responded to the Scottish Government consultation and more than 99% opposed fracking.

Mr Wheelhouse said his decision was based on the responses and the research findings. He said he was concerned about the insufficient evidence on health impacts and he drew attention to the conclusion from KPMG that under its central scenario that unconventional oil and gas could represent 0.1% of the Scottish GDP.

“This decision, which beggar’s belief, means gas becomes a cost for the Scottish economy instead of an ongoing source of income.

“It speaks volumes about Scottish leadership on the world stage and sends a clear and negative message to any future investors in Scotland.

“Expert reports have clearly stated that this technology can be applied safely and responsibly– but it will be England that reaps the benefits.”